In late July, the ASPCA assisted the New York City Police Department (NYPD) with the rescue of more than 25 dogs from a cruelty situation in Queens, New York. Since their rescue, the dogs have been in our expert care, receiving behavioral and medical treatment as the case develops.

On August 18, it was announced that the Queens man who owned these dogs was charged in a 92-count criminal complaint with aggravated animal cruelty, prohibition of animal fighting and other crimes. The dogs were allegedly bred for fighting, and were kept in filthy, “dungeonlike” enclosures within a basement and garage, with little food, clean water, light or ventilation.

ASPCA veterinary and behavior experts performed forensics exams on the dogs and found that several of the dogs appeared to have scarring consistent with dogfighting, among other various medical ailments. 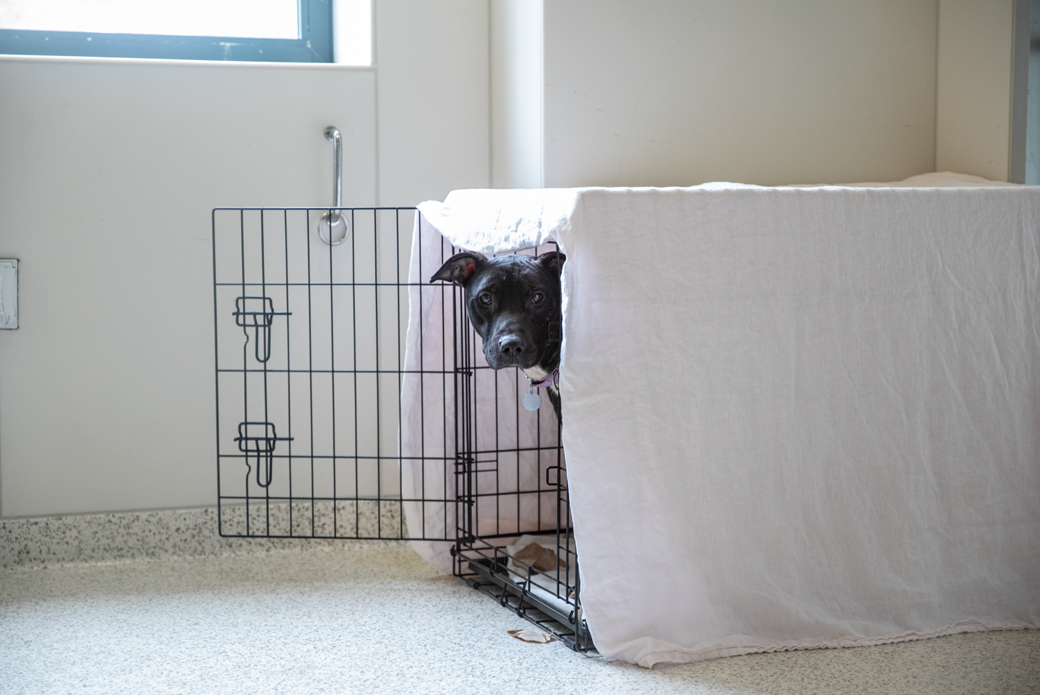 Howard Lawrence, Vice President of the ASPCA Humane Law Enforcement said, “Working collaboratively with the NYPD and the Queen’s District Attorney’s Office to rescue these dogs, provide them with essential medical and behavioral treatment from ASPCA experts, and support the prosecution of this case, represents how our partnership with the NYPD continues to prioritize and elevate animal welfare throughout New York City. Animal cruelty – including dogfighting – happens every day in every corner of the country, and we are committed to stopping this form of barbaric abuse and helping animals in crisis.” 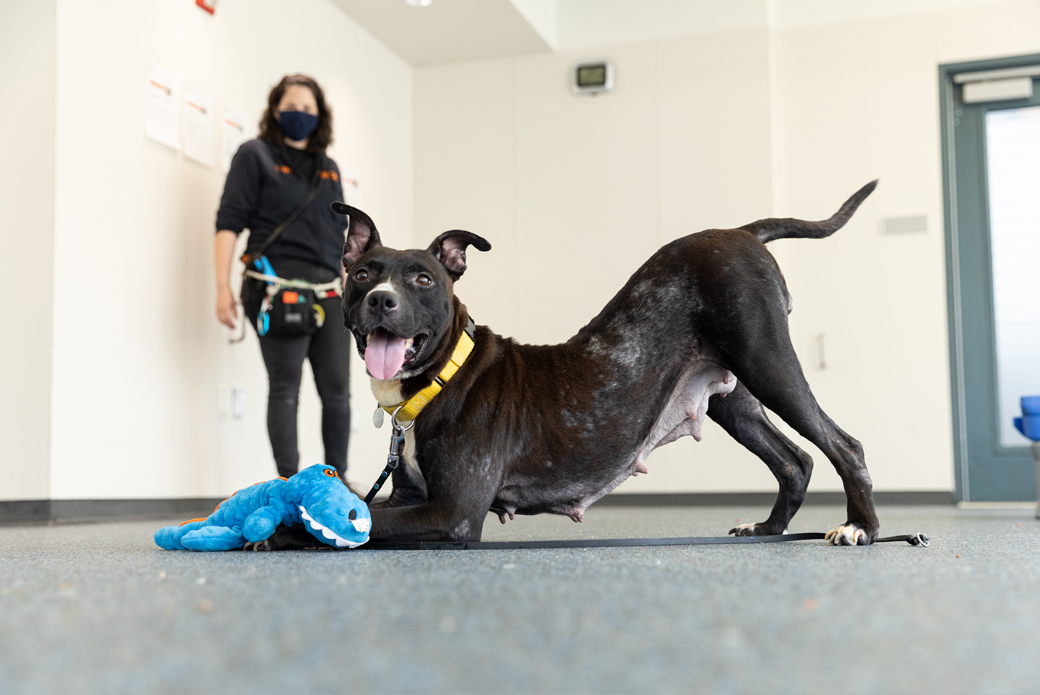 Thankfully, these dogs are out of the horrendous conditions in which they were found, and are receiving the comfort, care and treatment they were so cruelly denied.