A Rescued Dog Gets ‘Congressional’ Support

It was a 90-degree day in New York City on July 19 when a dock worker on the Harlem River spotted a frightened dog struggling to stay afloat.

The worker grabbed the dog, trying to keep his head above water, but he could not lift the 60 lb. dog out of the strong current on his own.

Fortunately, the FDNY Marine Unit was conducting drills nearby and saw the dock worker and the dog. They pulled the struggling dog onto their boat and transported him to Animal Care Centers of NYC. The following day, the dog, named Aqua, was transferred to the ASPCA Animal Recovery Center. 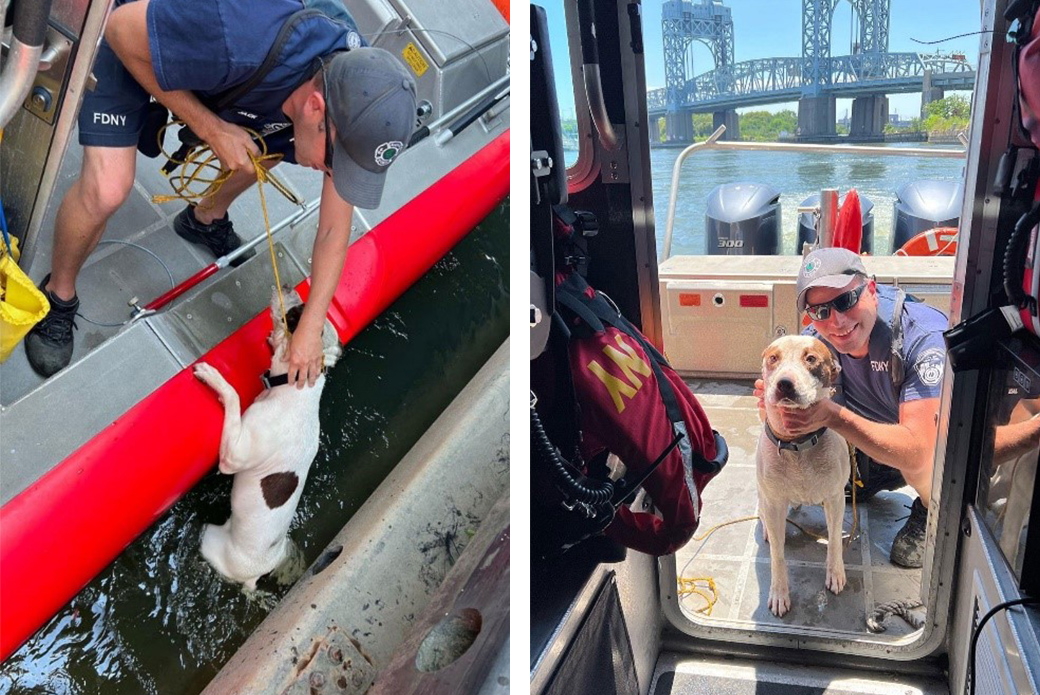 The case was investigated by the NYPD’s Animal Cruelty Investigation Squad. It’s unclear how Aqua ended up in the river, and he wasn’t microchipped.

From Heroism to Healing

At the ASPCA, Aqua was examined by Dr. Aubrey Crowley, Medical Supervisor of the Animal Recovery Center.

“Aqua had several fresh wounds on his body that may have been caused by something in the river,” says Dr. Crowley. “We anesthetized him so his wounds could be thoroughly cleaned. Additionally, we closed the largest wound, on his back, with sutures. He healed well and, shortly after, was neutered and moved to the Adoption Center.” 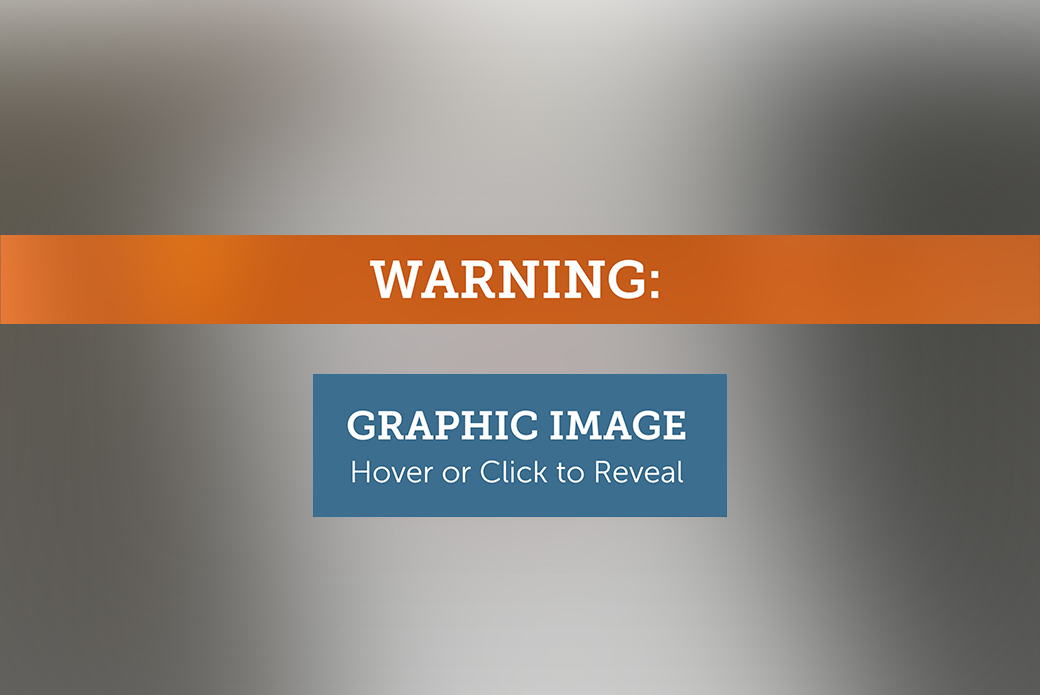 Aqua’s wounds included a large laceration on his back that was cleaned and surgically closed.

After Aqua moved to the Adoption Center, Congressmember Nicole Malliotakis (NY-11)—who represents a New York district that spans the boroughs of Brooklyn and Staten Island—visited the ASPCA to discuss an unrelated animal cruelty case and learn more about the lifesaving services the ASPCA’s provides to animals and pet parents across the five boroughs. As she was touring the Adoption Center, Representative Malliotakis, a passionate advocate for strengthening animal cruelty laws, spotted Aqua and instantly felt a connection. She asked to see him one last time before she left the facility. Afterward, she could not stop thinking about him.

A few days later, Representative Malliotakis, who has a Chihuahua named Peanut, returned to the Adoption Center to volunteer to foster Aqua. 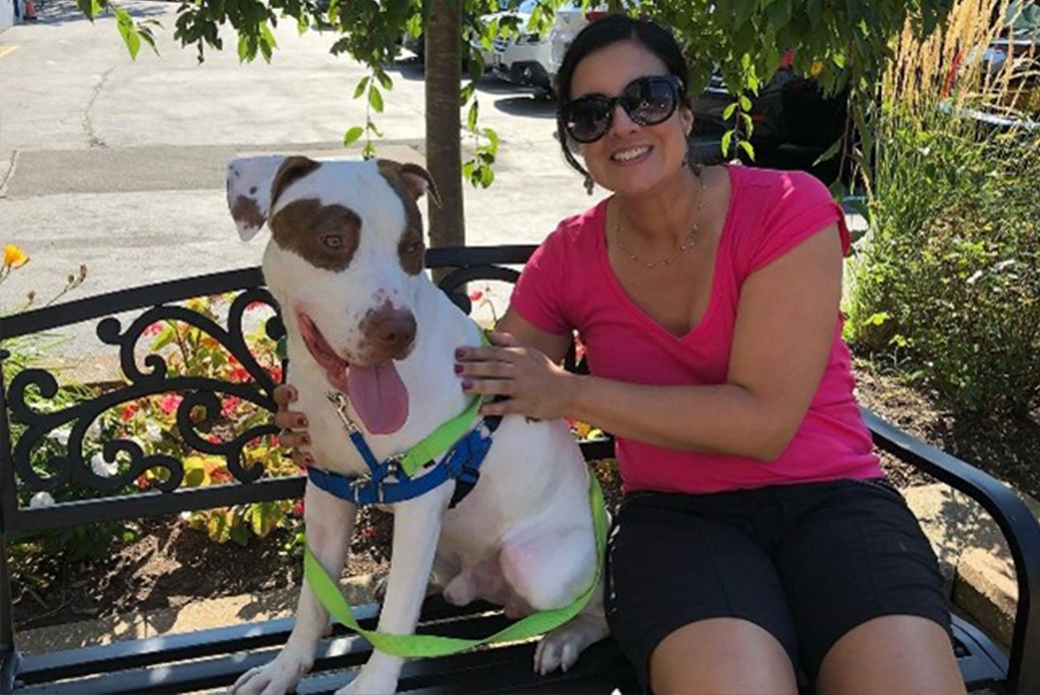 Aqua quickly settled into his foster home. By Representative Malliotakis’ side, he traveled all over her Congressional district, even spending a day at her campaign office greeting visitors.

“Protecting animal welfare has been a priority of mine since my time in the New York State Assembly, and animal cruelty has no place in our society,” says the congressmember, a co-sponsor of the ASPCA-supported legislation Goldie’s Act, which would require the USDA to uphold its responsibilities under the Animal Welfare Act and better protect dogs and puppies in the breeding facilities it licenses.

Campaigning for An Adopter

Though she could not keep Aqua permanently, Representative Malliotakis used her networks to find him a home. 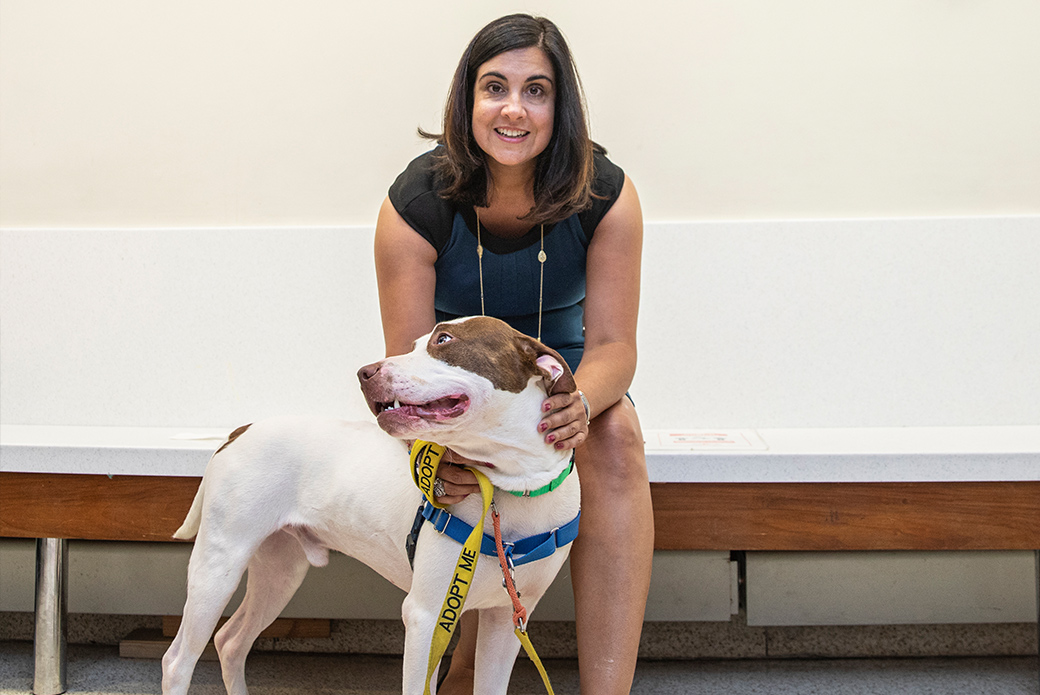 It wasn’t long before she found someone in Washington, D.C., who wanted Aqua. The lucky dog was adopted on August 26 by Jaide B.

Jaide and her fiancé also have a Lab-pit bull-mix service dog named Thor, who is comfortable with other dogs, outgoing and playful. Jaide recently sent an update to the ASPCA that reads, in part, “Thank you so much. Aqua’s the sweetest.” 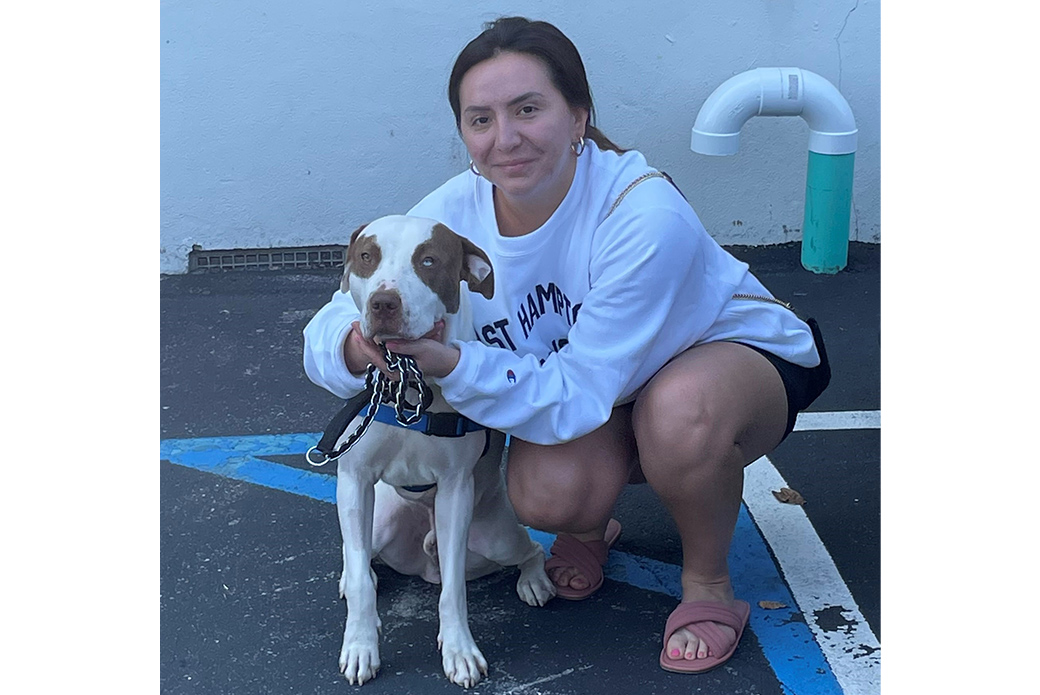 “Fostering and adoption provide people with comfort and companionship and help shelters conserve their space and resources,” says Representative Malliotakis, who thoroughly enjoyed her time with Aqua. “I encourage everyone to support their local shelter by fostering, adopting or volunteering.”