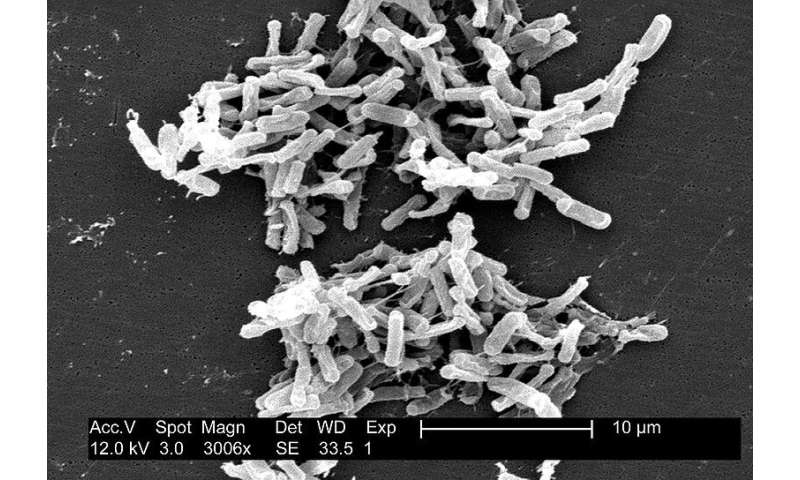 Common in hospitals and nursing homes, Clostridioides difficile infection (CDI) is a major health threat, particularly for older patients. According to a 2015 study by the Centers for Disease Control and Prevention, in the U.S. the infection claims some 15,000 lives per year. Certain antibiotics, by disrupting normal gut microorganisms (microbiota), create an opening for the infection.

Developed in the early 1970s, misoprostol is an inexpensive generic drug once used to prevent gastrointestinal ulcers in people taking daily NSAIDs—that is, aspirin, ibuprofen, etc.—but it has since been replaced for that purpose by newer alternatives.

Based partly on the detrimental impact of NSAIDs during CDI, David Aronoff, MD, reasoned that misoprostol may have promise as a treatment for severe CDI.