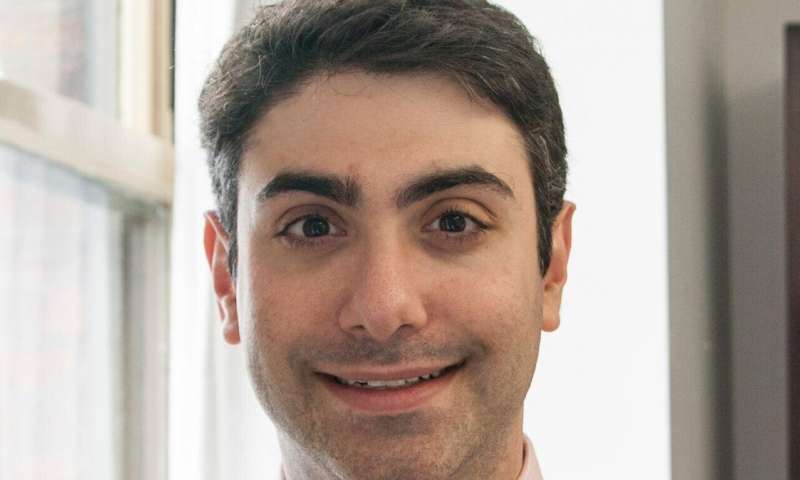 A nationwide phase II clinical trial, coordinated out of Tufts Medical Center in Boston, has found that a topical cream was extremely effective in reversing the effects of vitiligo, a relatively common autoimmune disease that causes loss of skin pigmentation. Topical application of the medicated cream, ruxolitinib, which is currently used as an oral treatment for certain blood disorders, resulted in substantial improvement of facial vitiligo symptoms in nearly half of the trial’s participants. Results of the clinical trial were presented by David Rosmarin, MD, Dermatologist at Tufts Medical Center and Primary Investigator for the study, on Saturday, June 15, at the World Congress of Dermatology in Milan, Italy.

There is no known cause of vitiligo, a disease in which the immune system attacks pigment cells in the body. Vitiligo may range from mild to severe and can be found anywhere on the body, although it typically affects exposed areas, such as the face and hands. While vitiligo is not evident at birth, about half of vitiligo patients contract the disease before age 20. Approximately 50 million people—one percent of the worldwide population—are affected by vitiligo, including musical artist Michael Jackson, actor John Hamm, model Winnie Harlow and comedian Steve Martin. Vitiligo affects all ethnic groups equally, but is more evident in ethnic minorities with darker skin. No FDA-approved re-pigmenting treatments for vitiligo currently exist.

“Unfortunately, there is often a social stigma associated with vitiligo, and it can take a significant psychosocial toll on patients,” said Dr. Rosmarin. “Current treatments such as phototherapy, topical corticosteroids, and calcineurin inhibitors have limited efficacy, and phototherapy treatment can be a burden for patients to have to use a light box two or three times per week.”

The two-year study, the largest randomized controlled vitiligo study ever conducted, enrolled 157 patients at 30 sites across the United States. Participants received daily or twice daily topical application of either ruxolitinib or placebo to the area of skin affected by vitiligo. About half of the highest dose of ruxolitinib patients saw a statistically significant improvement of near 50 percent in their facial vitiligo, compared to three percent who saw this level of improvement in the placebo group. Side effects of topical application of ruxolitinib were mild and included redness and irritation at the application site and mild acne.