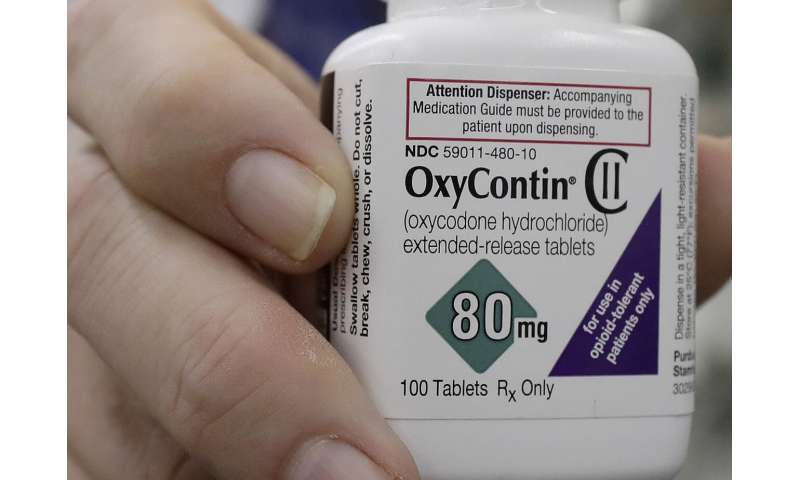 Purdue Pharma gets its day in court Tuesday after the OxyContin maker filed for bankruptcy and negotiated a potential multi-billion dollar settlement to resolve thousands of lawsuits.

An initial hearing will be held in federal court in White Plains, New York, for the Chapter 11 bankruptcy case. Purdue filed for bankruptcy protection late Sunday, the first step in a plan it says would provide $10 billion to $12 billion to help reimburse state and local governments and clean up the damage done by powerful prescription painkillers and illegal opioids, including heroin.

These drugs have been blamed for more than 400,000 deaths in the U.S. in the past two decades.

Two dozen states have signed on to the settlement plan along with key lawyers who represent many of the 2,000-plus local governments suing Stamford, Connecticut-based Purdue Pharma. But other states have come out strongly against it.

WHAT CAN WE EXPECT FROM THIS INITIAL COURT APPEARANCE?

These generally focus on housekeeping and ensuring that the company can keep paying the bills as an ongoing operation during its Chapter 11 bankruptcy.

According to the court docket, Judge Robert Drain will hear motions on authorizing payments of wages to employees, critical vendors, utilities and other key parties.

Fordham Law Professor Richard Squire said Drain will likely hear from lawyers objecting to the filing and describing it as a “bad faith claim.” Drain may table those arguments for another day. 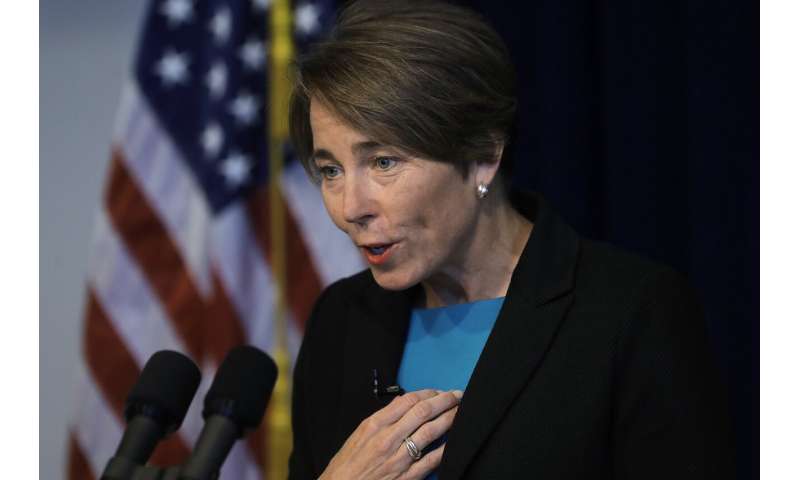 WHAT KEY ISSUES WILL THE JUDGE DECIDE?

Drain will eventually decide whether to approve or reject the settlement or seek modifications.

This is hardly a standard bankruptcy case. Because so many states objected to the settlement, it could complicate the process. Members of the Sackler family, which owns Purdue, are still trying to get more states to sign on.

Drain will preside over whether the suits against the Sacklers in state courts will be able to move forward, and what will happen to the company itself. Under the tentative settlement deal, it would continue to operate, but with profits used to pay for the settlement. Another alternative? Drain could order the company to be sold.

A single large settlement often is seen as the best way to resolve cases like these, bankruptcy attorney Jerry Reisman said. He noted that it would essentially put money in a giant pot to be divided fairly, and it would cut the costs of bringing separate cases through different courts.

“Everybody shares in some orderly manner,” he said.

Without a big settlement, all the claimants could wind up in a race to litigate in the other courts and get a judgment before the company runs out of money. 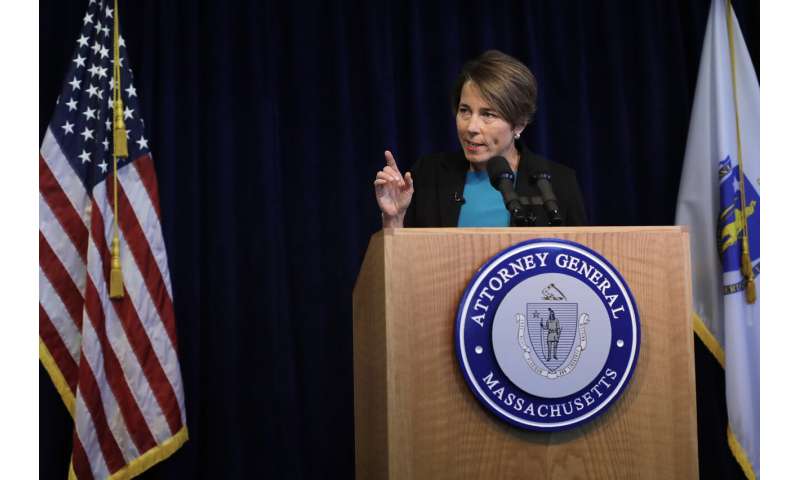 WHO IS JUDGE DRAIN?

Drain is a former bankruptcy attorney with a Columbia University law degree. He serves as a U.S. Bankruptcy Judge for the Southern District of New York.

He has presided over some high-profile Chapter 11 cases involving companies like Hostess Brands and Sears. In the latter, Drain earlier this year gave hedge fund mogul Eddie Lampert a second chance to revive the iconic brand and save 45,000 jobs.

HOW LONG WILL THE BANKRUPTCY PROCESS TAKE?

A complicated case like this could take up to a year but legal experts believe the parties involved want a fast settlement.

The longer a company remains in bankruptcy, the more is spent attorney fees and other costs. But a modification to the initial settlement to satisfy more cases could delay the case.