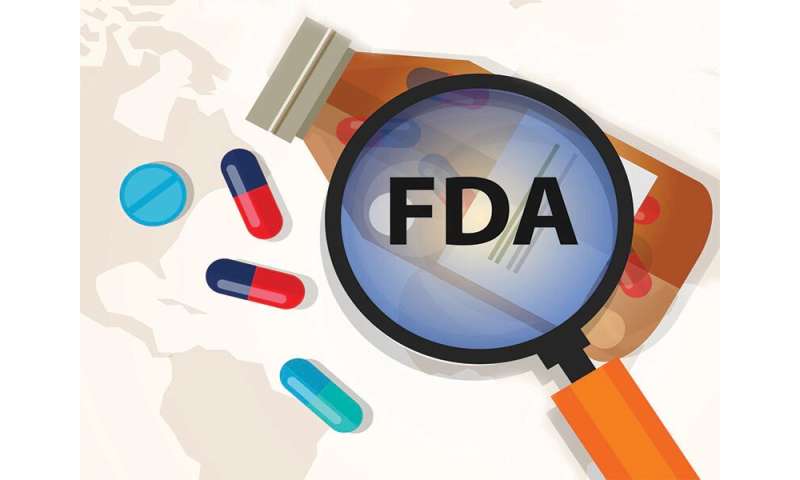 (HealthDay)—The U.S. approval and regulation processes for pharmaceutical agents have evolved during the last four decades, according to a study published in the Jan. 14 issue of the Journal of the American Medical Association.

Jonathan J. Darrow, J.D., from Harvard Medical School in Boston, and colleagues describe the evolution of laws and standards affecting drug testing, use of new approval programs and standards, and changes in the number of drugs approved from the 1980s to 2018.

The researchers found that legislation and regulatory initiatives substantially changed drug approval at the U.S. Food and Drug Administration from 1983 to 2018. The mean annual number of new drug approvals, including biologics, was 34, 25, and 41 during the time periods of 1990 to 1999, 2000 to 2009, and 2010 to 2018, respectively. There was an increase observed in new biologic product approvals, from a median of 2.5 to five to 12 during the time periods of 1990 to 1999, 2000 to 2013, and 2014 to 2018, respectively. Over time, there was an increase in use of Accelerated Approval, Fast Track, and Priority Review for new drugs; in 2018, 81 percent of new drugs benefited from at least one program. From 1983 to 2017, the FDA drug review times decreased from more than three years to less than one year; there was no change observed in the total time from authorization of clinical testing to approval.