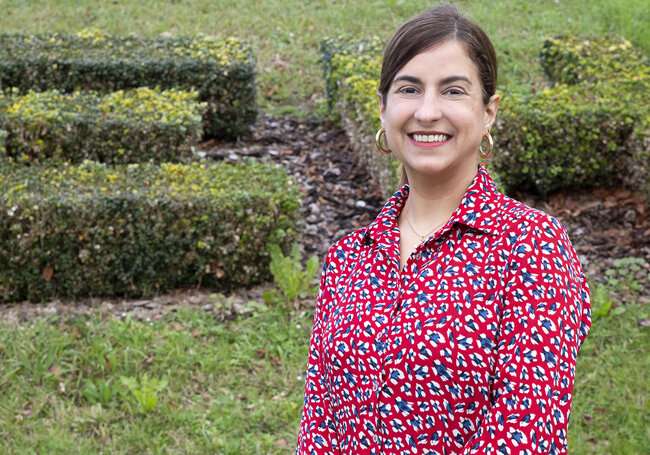 A study by the UPV/EHU has assessed whether drugs used to delay cognitive deterioration in patients with Alzheimer’s are effective in improving cognitive impairments in patients with schizophrenia. Through an analysis of nine clinical trials carried out worldwide, the researchers specified a series of methodological improvements in the study of drugs that ensure the functional recovery of these patients.

Schizophrenia is a serious, chronic mental disorder, and one of the leading causes of disability worldwide. Various symptoms of this disorder, such as delusions and hallucinations, are treatable by means of antipsychotics, improving symptomatology. Yet patients experience many difficulties on a social and functional level. In other words, “they have severe problems in carrying out everyday life activities ranging from personal hygiene or managing their finances to maintaining a stable social network, having a partner or holding down a job. And there is no treatment for this,” said neuropsychologist Arantzazu Zabala, one of the authors of the work.

Since 2000, explained Zabala, “it has emerged that it is the cognitive impairments that correlate most with functional deficits, and since then, to combat these deficits, the scientific community has been developing a broad range of interventions, including cognitive enhancers. These are drugs which, when added to the routine, antipsychotic treatment, could reverse, or to a certain extent, reduce the cognitive impairments displayed by patients.”

Nine clinical trials from around the world were analysed in a study conducted by researchers from the UPV/EHU, the University of La Rioja, the BioCruces Health Research Institute and Cibersam (Centre for Biomedical Research into Mental Health). The trials involved patients with schizophrenia and used three acetylcholinesterase inhibitors (deonepezil, galantamine and rivastignine), which are effective in improving the cognitive impairments of patients with Alzheimer’s.

Zabala said, “Right now, there is insufficient evidence to be able to recommend acetylcholinesterase inhibitors as a cognitive enhancer for patients with schizophrenia.” In fact, numerous limitations in the nine trials studied have emerged in this meta-analysis, and various improvements that need to be applied to studies of this type have been proposed.

Dr. Zabala is nevertheless optimistic: “Much work remains to be done, but it’s heading in the right direction.” The researcher insists that the trials “are original pieces of work, are among the first ones, but right now, the therapeutic targets have expanded greatly. Our work draws attention to the need for studies that will offer sufficient methodological quality to be able to guarantee the effectiveness of the compounds.”