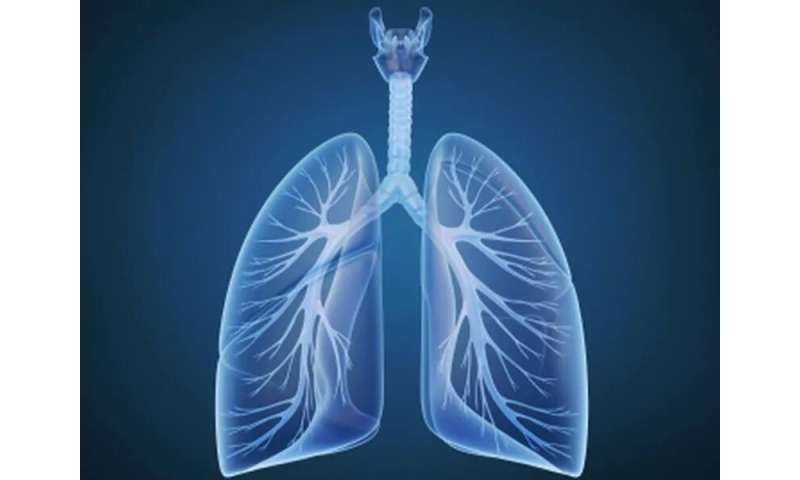 (HealthDay)—The addition of bevacizumab to carboplatin/pemetrexed is associated with improved overall survival among patients with advanced non-small cell lung cancer (NSCLC), according to a study published in the May issue of the Journal of the National Comprehensive Cancer Network.

The researchers found that median overall survival was 12.1 and 8.6 months in the group receiving carboplatin/pemetrexed/bevacizumab and the group receiving carboplatin/pemetrexed, respectively. In a multivariate model, bevacizumab use remained associated with improved overall survival (hazard ratio, 0.80). The effect of bevacizumab was unchanged in a secondary analysis involving 539 patients at a single academic institution and additional adjustment for presence of brain metastases, hemoptysis, and anticoagulation (hazard ratio, 0.75).

“It is unlikely that a randomized controlled trial to address this question will ever be performed due to the size and cost that such a trial would entail,” the authors write. “Results of our real-world study provide essential information that can be incorporated into the complex clinical decision-making necessary for this large population of patients with cancer.”