Why La Toya Jackson Doesn't Think Janet Will Have Another Child


La Toya Jackson doesn’t believe that Janet Jackson will be giving her any more nieces or nephews.

“I don’t think she will,” the Growing Up in the Jackson Family author, 63, told Us Weekly and other reporters at the Face Forward International Gala “Highlands to the Hills” on Saturday, September 14 when asked whether she thinks the “Escapade” singer, 53, would have a second child. “Although she’s never told me that, I don’t think so. Absolutely not.”

In fact, La Toya never thought that [Janet] would have a child” in the first place, but Janet gave birth to her son, Eissa, now 2, in 2017 with her now-ex-husband, Wissam Al Mana. 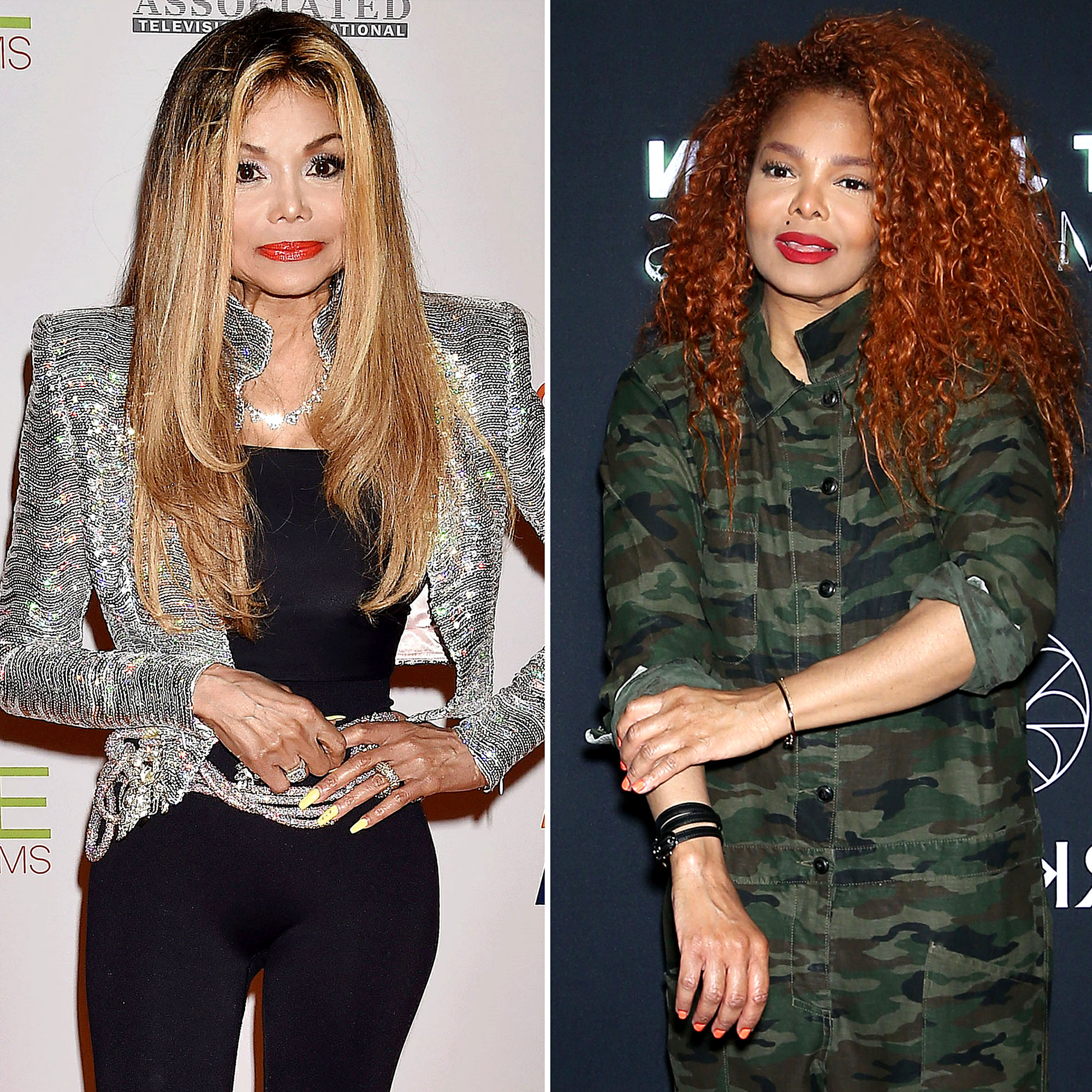 Last month, Janet admitted to Daily Telegraph’s Stellar magazine that she has never had a nanny for her son. “It is hard being a working mother,” she said. “I do it all myself. Of course, when I’m working someone watches him, but it’s my baby and me.”

While the Worst Cooks in America alum doesn’t see her younger sister adding any more babies to her brood, she is a huge fan of her own large family. She called growing up with nine siblings “the most wonderful thing.”

In April 2018, she reflected on childhood memories of her late brother, Michael Jackson, and sister Janet, telling Us exclusively, “Janet would eat anything. Actually, she was so cute as a kid. When she was in kindergarten, she would come home from school, pull her whole little stool up to the oven, put a steak in, go watch cartoons. As soon as the cartoon goes off, she knows the steak is ready. We used to get the biggest kick out of it, laughing. She would go to the oven and pull it out and eat it and then go back and sit down and watch her little cartoons.”

She added, “[Michael] just loved vegetables. He didn’t eat meat, so he would have vegetables constantly and they’re done differently. And then, of course, his go-to snack food was always chips.”

With reporting by Taylor Ferber