Why Elizabeth Hurley Isn't Worried About Becoming an Empty Nester


Elizabeth Hurley’s son, Damian, is growing up — and the actress has accepted the fact that she’ll have an empty nest sooner than later.

“It has crossed my mind, but I have to say, it’s just a rite of life,” the Gossip Girl alum, 54, told Us Weekly exclusively on Tuesday, October 1, while promoting The Estée Lauder Companies’ Breast Cancer Campaign. “Parents need their little birds to fly and leave the nest one day.”

The model gushed about the 17-year-old, whom she shares with ex-boyfriend Steve Bing, telling Us, “He’s a fabulous child. … He’s still at school. So he works a little in the holidays, but on the whole, I hope he’s working hard at school as we speak and studying hard. He’ll have his time, and I’m delighted he’s beginning to start to branch out [in fashion].” 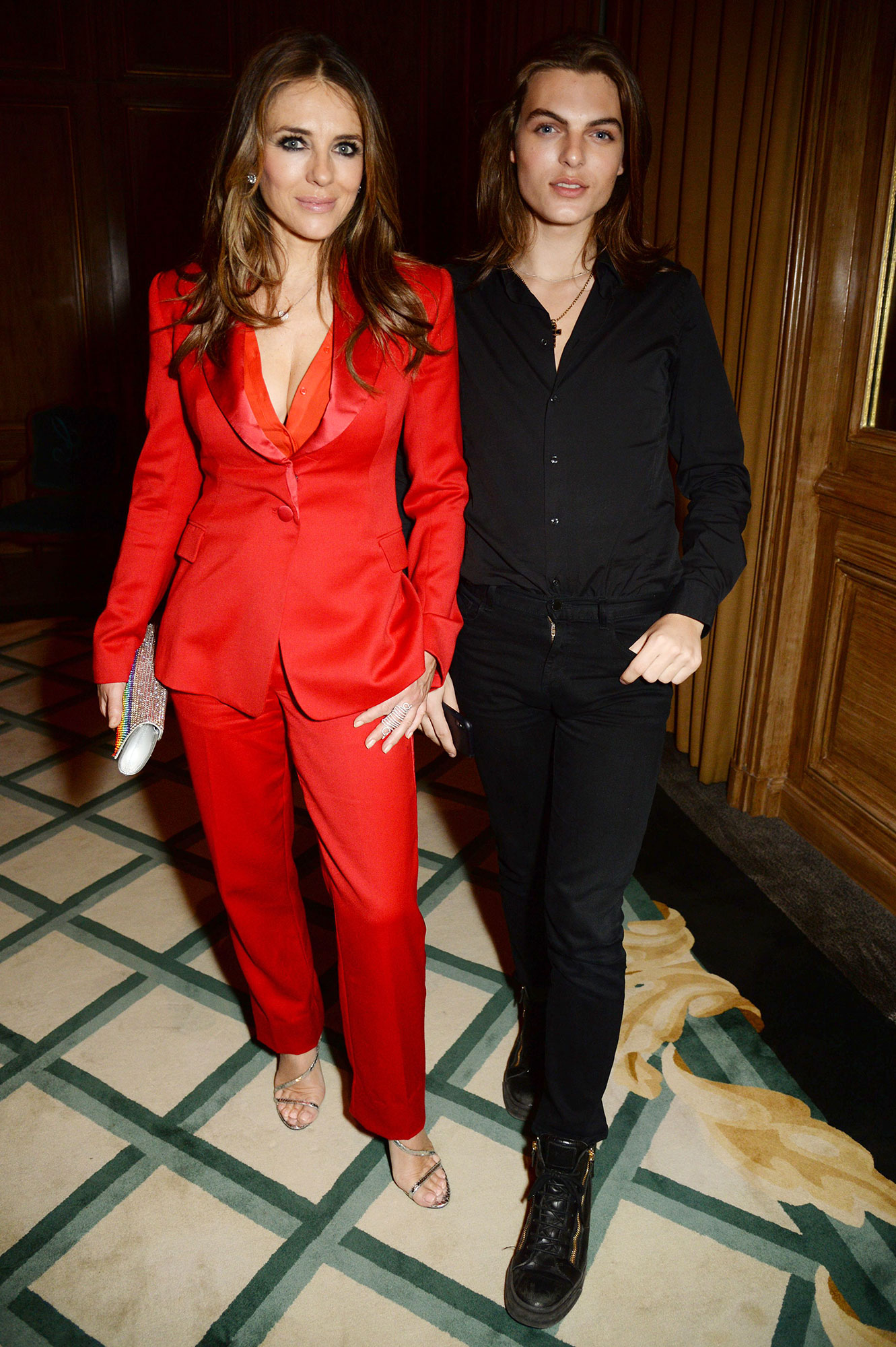 In July, the teenager showed that he’s following in his mother’s fashion-forward footsteps when he reimagined her iconic safety pin Versace dress with a blazer.

When Hurley welcomed Damian in 2002, she put her career on the back burner. “Looking after my son became my number one task, and it was a joy to have someone else on whom to focus,” the Royals alum told Closer in 2017. “I was 36 and had been worrying about myself for quite long enough. I stopped doing movies and TV for the first eight years of his life, and I don’t regret it for a moment. I always put him first.”

She and William P. Lauder will illuminate the tower lights of the Empire State Building in pink with a pink ribbon in the mast on Tuesday, October 1, on behalf of The Estée Lauder Companies’ Breast Cancer Campaign. 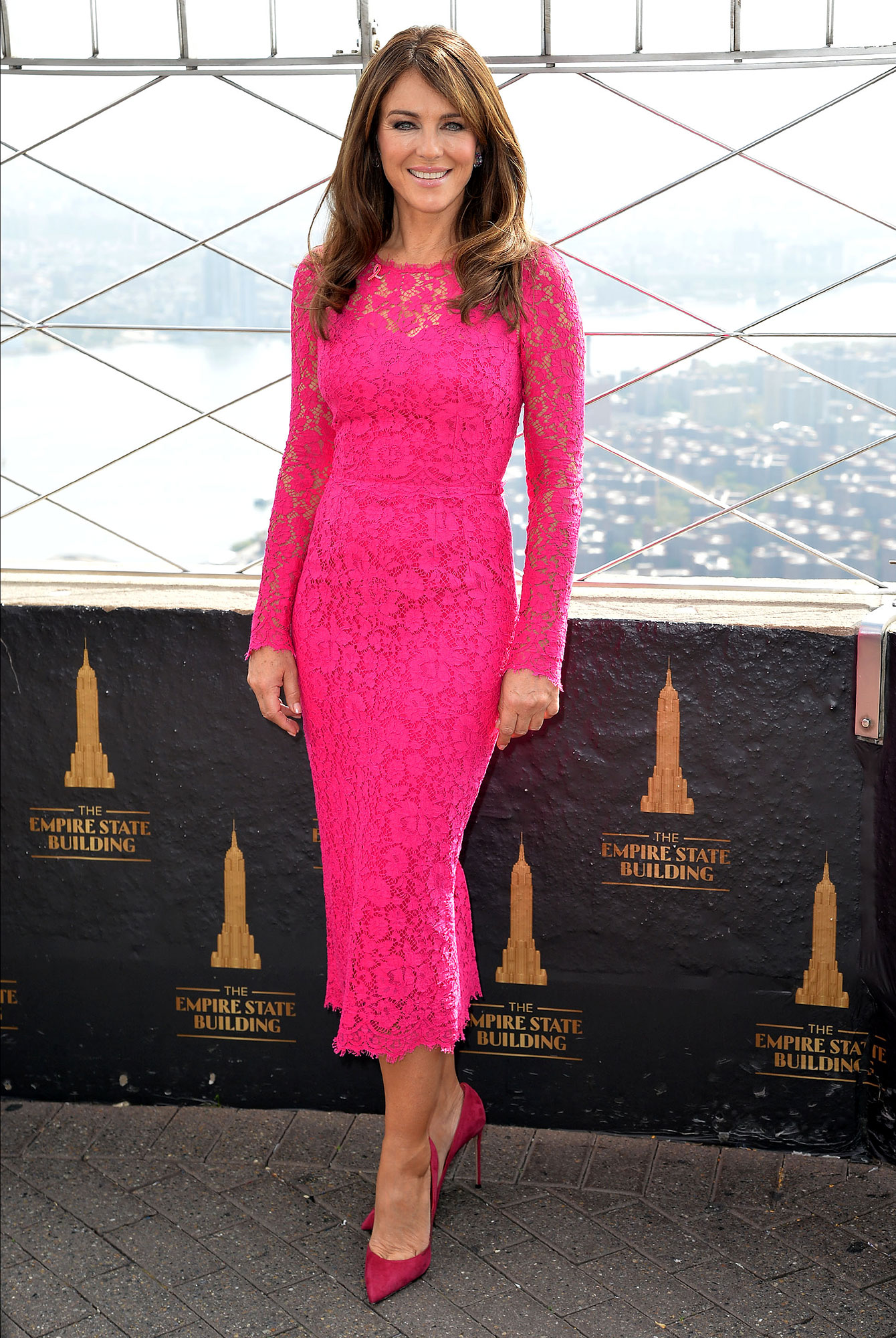 “I’ve been doing this campaign for 24 years now,” she told Us of the campaign on Tuesday. “It started 27 years ago. We’ve raised more than $79 million for breast cancer, 65 of which has gone to research. We’re determined to keep working, keep raising funds, keep raising awareness until there is no more breast cancer.”

With reporting by Marc Lupo