Looking back. Ottavia Busia posted a throwback video of her late estranged husband, Anthony Bourdain, and their now 12-year-old daughter, Ariane, in honor of Bourdain Day.

She captioned the Tuesday, June 25, Instagram upload with laughing-crying emojis and “#BOURDAINDAY.” In the father-daughter footage, the chef held his little one on his shoulders as he swam underwater in a pool. Ariana held onto his head and giggled.

The celebrity chef’s friends Eric Ripert and José Andrés announced earlier this month that they would be honoring Bourdain on what would have been his 63rd birthday. “IMPORTANT! JUNE 25th #BOURDAINDAY Celebrating the Life, Legacy & Birthday of our Dear Friend Anthony!” Ripert, 54, tweeted at the time. “Wherever U are & whoever UR with, join @chefjoseandres I & share your tributes & memories using #BourdainDay & wish Anthony Peace & Happy Birthday! RT/Spread the word! CHEERS!” 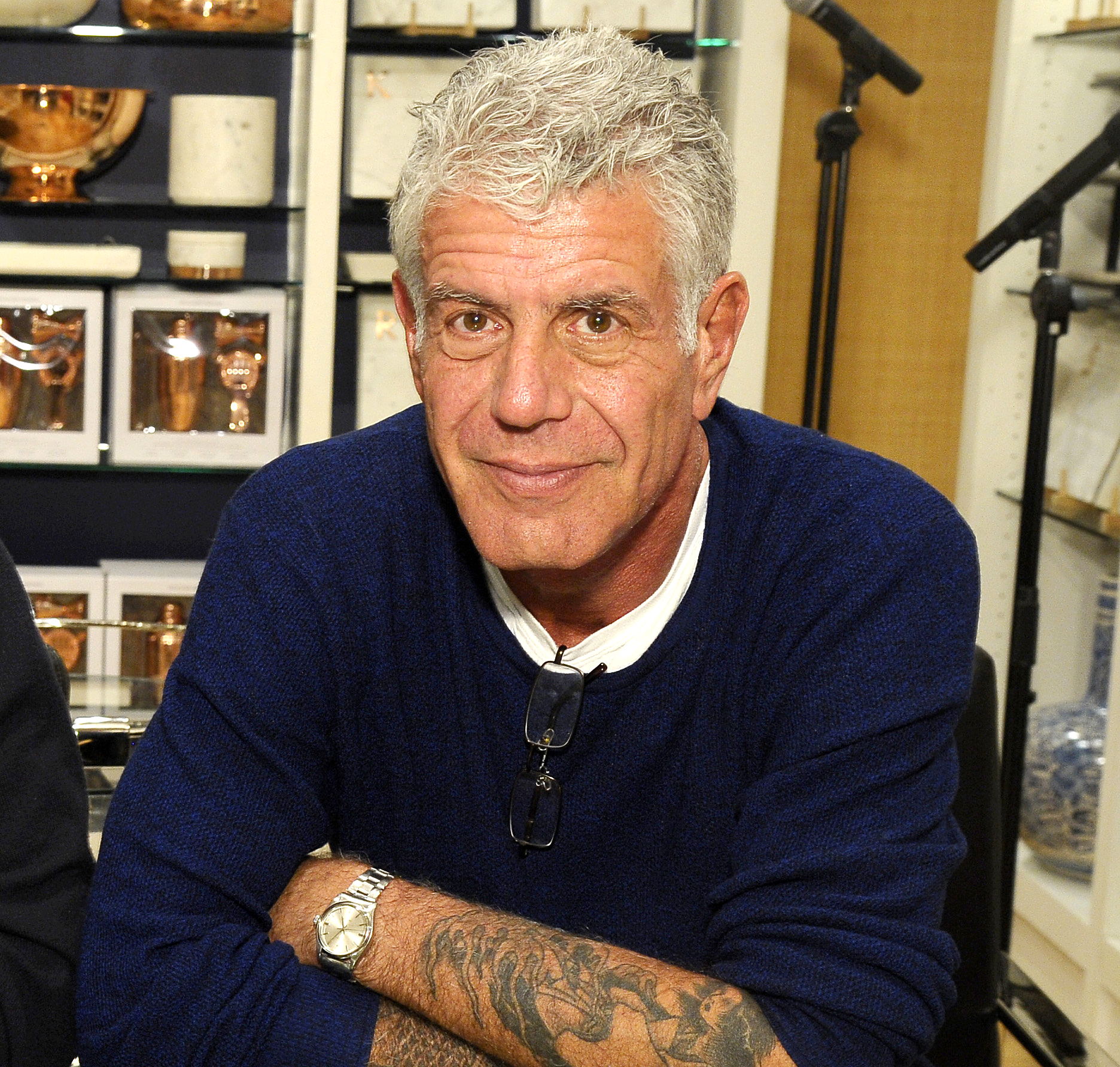 Three days after news broke that the Kitchen Confidential author died by suicide in June 2018, Busia shared a heartwarming Instagram message. “Our little girl had her concert today,” she captioned a photo of Ariane performing. “She was amazing. So strong and brave. She wore the boots you bought her. I hope you are having a good trip, wherever you are.”

Six months later, Big Gay Ice Cream co-owner Doug Quint told GQ how Bourdain’s daughter reacted to the news of her father’s death. “That day, Ariane said to me something like, ‘Is this something that people outside of New York are gonna know about?’” Quint recalled in December. “And we were like, ‘Yeah. All around the world, people are sad about this.’ Telling her that made me realize, Jesus, God, this is world news. He changed lives around the world.”

Bourdain and Busia married in 2007, welcoming their daughter that same year. They amicably separated in September 2016, but never officially divorced.