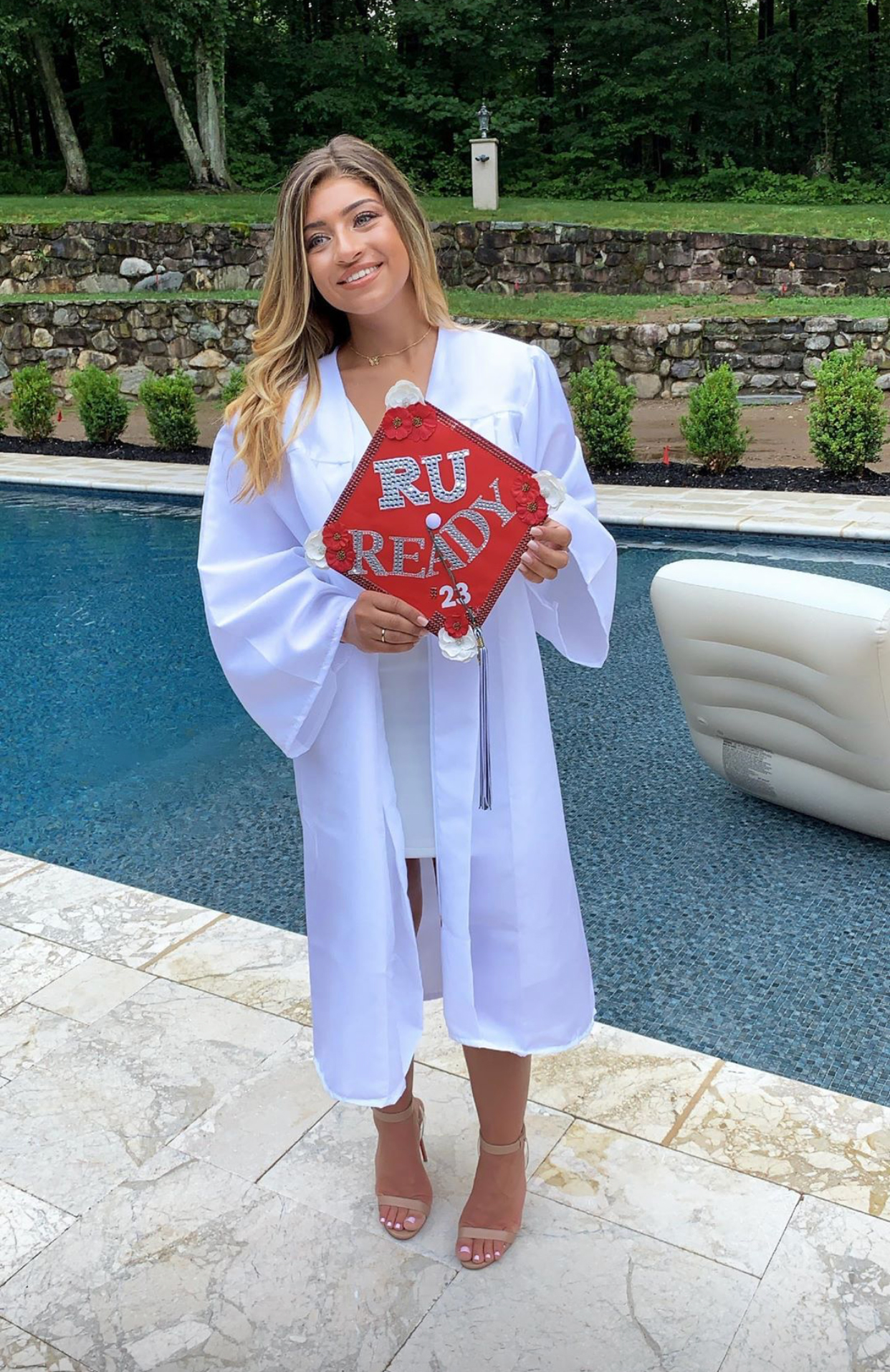 Another missed milestone. Teresa and Joe Giudice’s eldest daughter, Gia, graduated from high school on Thursday, June 20, without her father, who remains in ICE custody.

Decked out in her white graduation robe and decorated cap, the 18-year-old posed for photos with her friends before the ceremony on Thursday evening.

Teresa, 47, shared videos cheering Gia on as she made her way across the stage to accept her diploma via her Instagram Story. The Real Housewives of New Jersey star’s daughters Gabriella, 14, Milania, 13, and Audriana, 9, were also in attendance to support their sister.

After the ceremony, the family was joined by Teresa’s brother, Joe Gorga, and his wife, Melissa Gorga. The proud aunt shared a sweet snap with Gia via Instagram.

“And now this one is officially a high school graduate ? Love you Gia ❤️,” Melissa wrote. 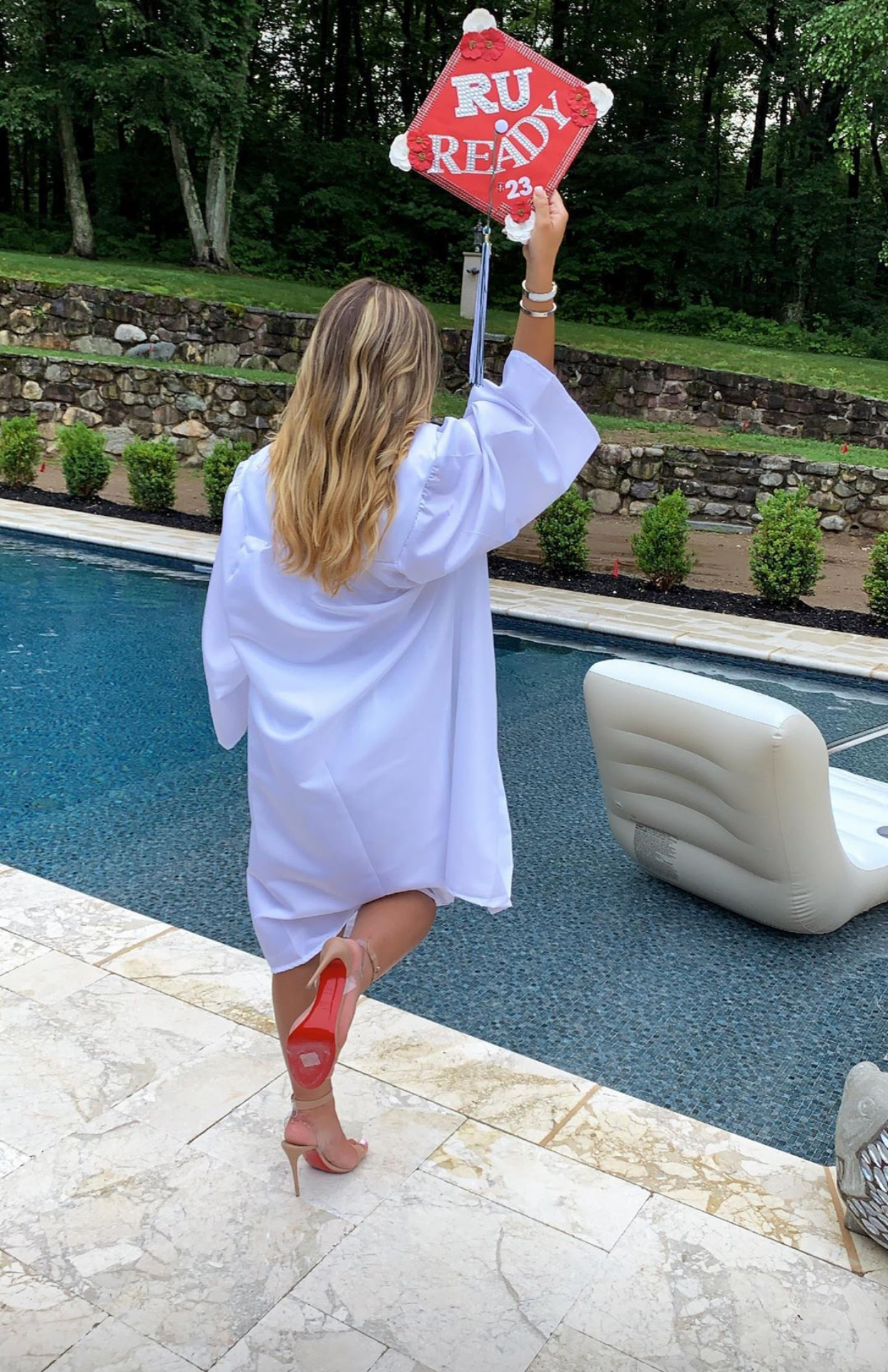 Joe, for his part, was ordered by a judge to be deported to his native Italy in October 2018 following his 41-month prison sentence for fraud. The father of four, who was released into ICE custody in March, appealed the court’s decision for the second time in April. The following month, he was granted permission to stay in the United States until his case is reviewed by a judge.

Teresa, who previously said that she would divorce her husband of nearly 20 years if he was indeed deported, spoke candidly about the situation in a video released by Bravo on Wednesday, June 19.

“If he gets deported, he’ll never be able to go to their graduation[s], celebrate their birthdays, anything,” Teresa said. “He’s going to be missing out on so much. … The girls adore their father and no child should have to go through what my daughters are going through. They should have their daddy here.”

Gia previously announced that she would be staying in New Jersey to attend Rutgers University in the fall. Her uncle Joe told Us Weekly exclusively that his niece was planning to study law.

“[Gia] wants to be a lawyer,” Gorga explained to Us in May. “Look what’s going on with her dad.”