So Many Muscles! Lauren Alaina Reveals How 'DWTS' Has Changed Her Body

A whole new body! Lauren Alaina is feeling amazing ever since joining Dancing With the Stars — even without her normal trainer.

“I am getting muscles all over the place. You can’t really see it in this suit,” the country singer, 24, told Us Weekly after her Monday, October 28, performance on Dancing With the Stars. “I might join a dance class in Nashville that is a lot less intense [after the show ends] because I would really like to stop breaking things, but I am enjoying it! I make a lot of jokes, I am very sarcastic but I love it. I do love it. It is a lot of hard work, but it is worth it.” 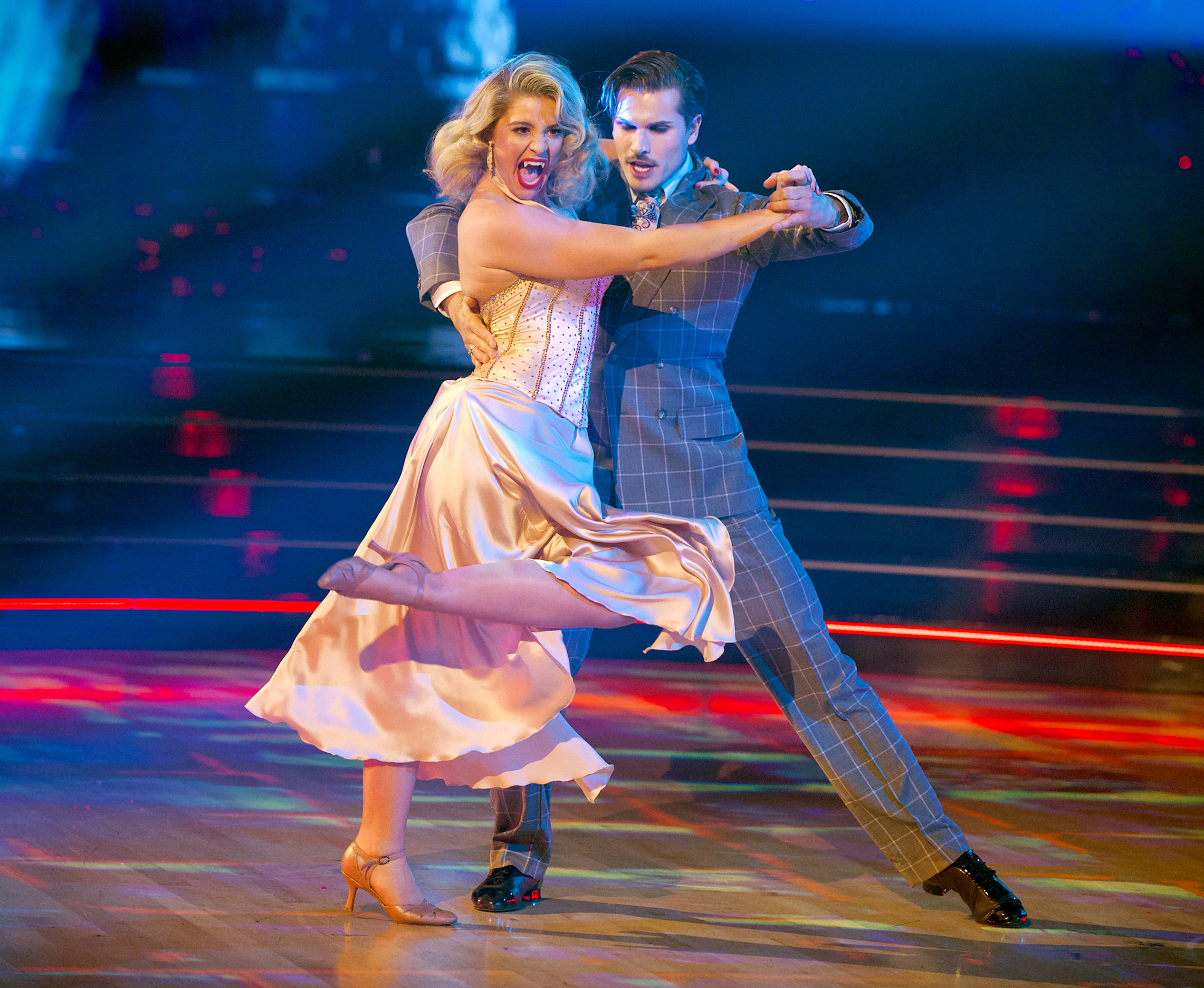 During Halloween week, judge Carrie Ann Inaba complimented Alaina on how strong her core had become. Oddly enough, the American Idol alum had actually fractured a rib and injured three others during her time on the show.

“The first one happened week 1 or 2,” she explained. “It was the Tuesday after. When we were doing the Paso. One happened when we were learning the contemporary. … Ibuprofen has become my best friend. I have iced it. I have been going to physical therapy. I am doing any trick in the book. There is nothing you can do. They are not broken. If they were broken, I would be out. I haven’t had this side X-rayed because there is nothing to do regardless. It is very painful though. We had a very tough week.” 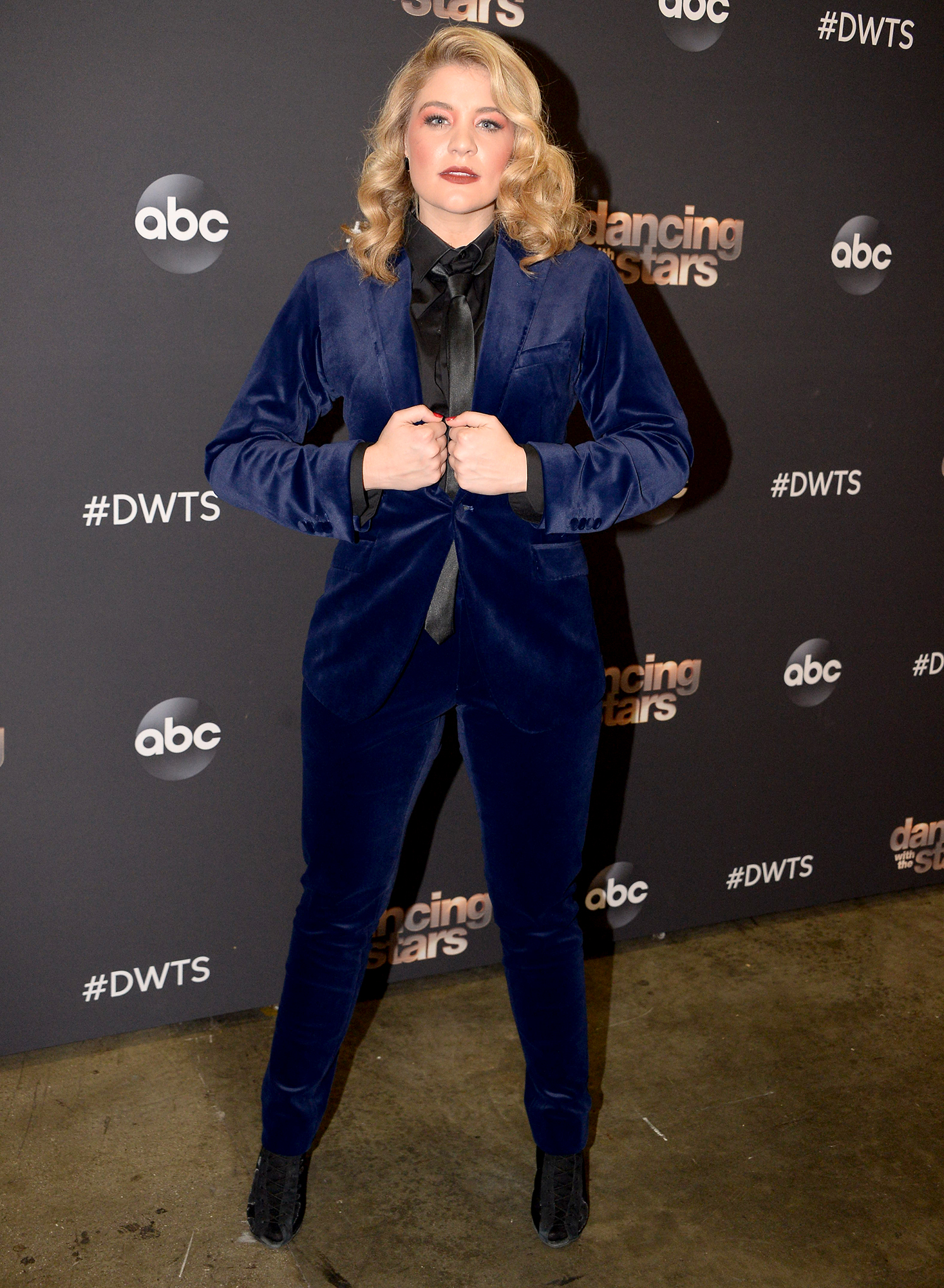 The previous week, Alaina revealed to Us how much weight she had dropped since the show began. “I’ve lost, like, 25 pounds since July,” the Georgia native shared on October 21. “None of my clothes fit.” Her partner, Gleb Savchenko, then added, “You’re welcome.”

She also shared this week that before the show, she was working out with a trainer doing cardio and weights “three or four times a week,” but hasn’t since the show began.

Dancing With the Stars airs on ABC Mondays at 8 p.m. ET.

With reporting by Kayley Stumpe