Serena Williams is trying out a new skill: doing hair! The retired tennis star recently made a new video playing hairdresser with her daughter Olympia’s hair, and she’s (unsurprisingly) really good at it! The only problem? Hairdressers like to talk, and well, this sparked a disagreement between her and her 5-year-old.

“In celebration of our new favorite book about @realqaiqai 💕 @olympiaohanian wanted to have a matching hair day!” Williams wrote on Instagram today, referring to the little girl in Williams’ new children’s book, The Adventures of Qai Qai
, which was released September 27. “She still thinks baby girl in the story is her 😂,” she added.

As Williams does her daughter’s hair into three cute ponytails, she says, “Oh, girl, we are going to do your hair today! I was thinking we could do it like in the book, The Adventures of Qai Qai, what do you think? Do you like her hair?”

Olympia agrees, then adds, “That’s me!”

“Yes it is,” Olympia asserts, to which Williams responds, “No it’s not.” 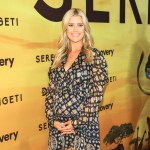 She then quickly tries to change the subject. “Tell me about your day! We’re at the salon, girl, I wanna hear all about your day.”

Such a boss mom move! Williams expertly volleys with her daughter, then when she realizes the argument is a lost cause, quickly deflects to a new subject to distract the little girl. Yes, we are taking notes!

When Olympia’s hair is done (yet another thing Wiliams is great at!), she reads the book to her daughter. Then tells Olympia to “Work that runway!” Dressed in a colorful tie-dye dress, Olympia proceeds to strut her stuff down the living room. It’s so cute!

Williams’ new book was inspired by Olympia’s doll, Qai Qai. Her dad, Alexis Ohanian, told PEOPLE in September, “I know one thing four years ago that was really important to us was to make sure that Olympia had a Black baby doll. Very quickly we started to see this story play out online of people who were just so enamored with this doll and were really excited to hear about the stories and adventures she was going to go on.” 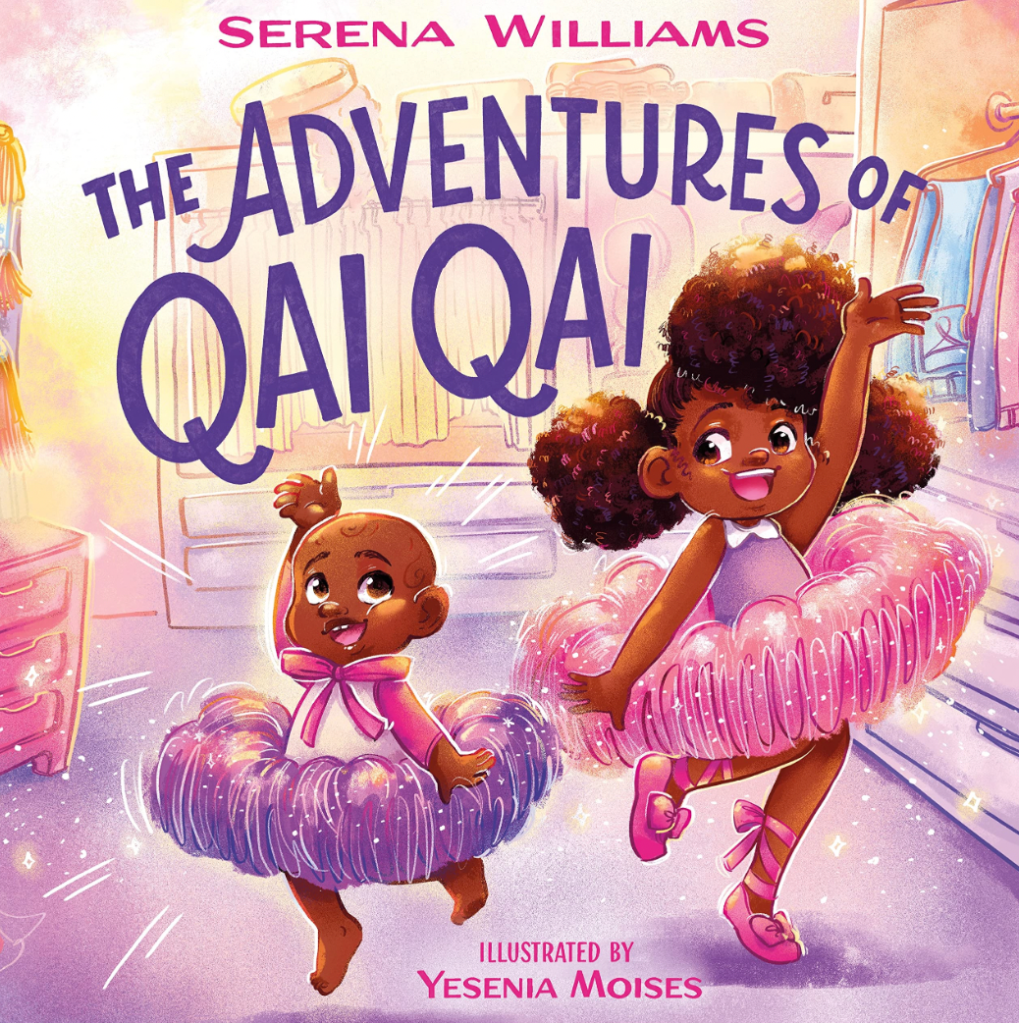 From doing hair to writing books — and serving as an assistant soccer coach for Olympia’s soccer team! — Williams is busier than ever during her retirement. She is such a fun mom!

These famous moms love wearing matching outfits with their kiddos.