The final stretch! Pregnant Christina Anstead relaxed in a pool in a black bikini ahead of her scheduled C-section.

The Christina on the Coast star, 36, posted a pic of herself sitting in an inner tube on her Monday, September 2, Instagram Story alongside a whale emoji. She went on to share videos of her kids — Taylor, 8, and Brayden, 3 — going down a water slide. 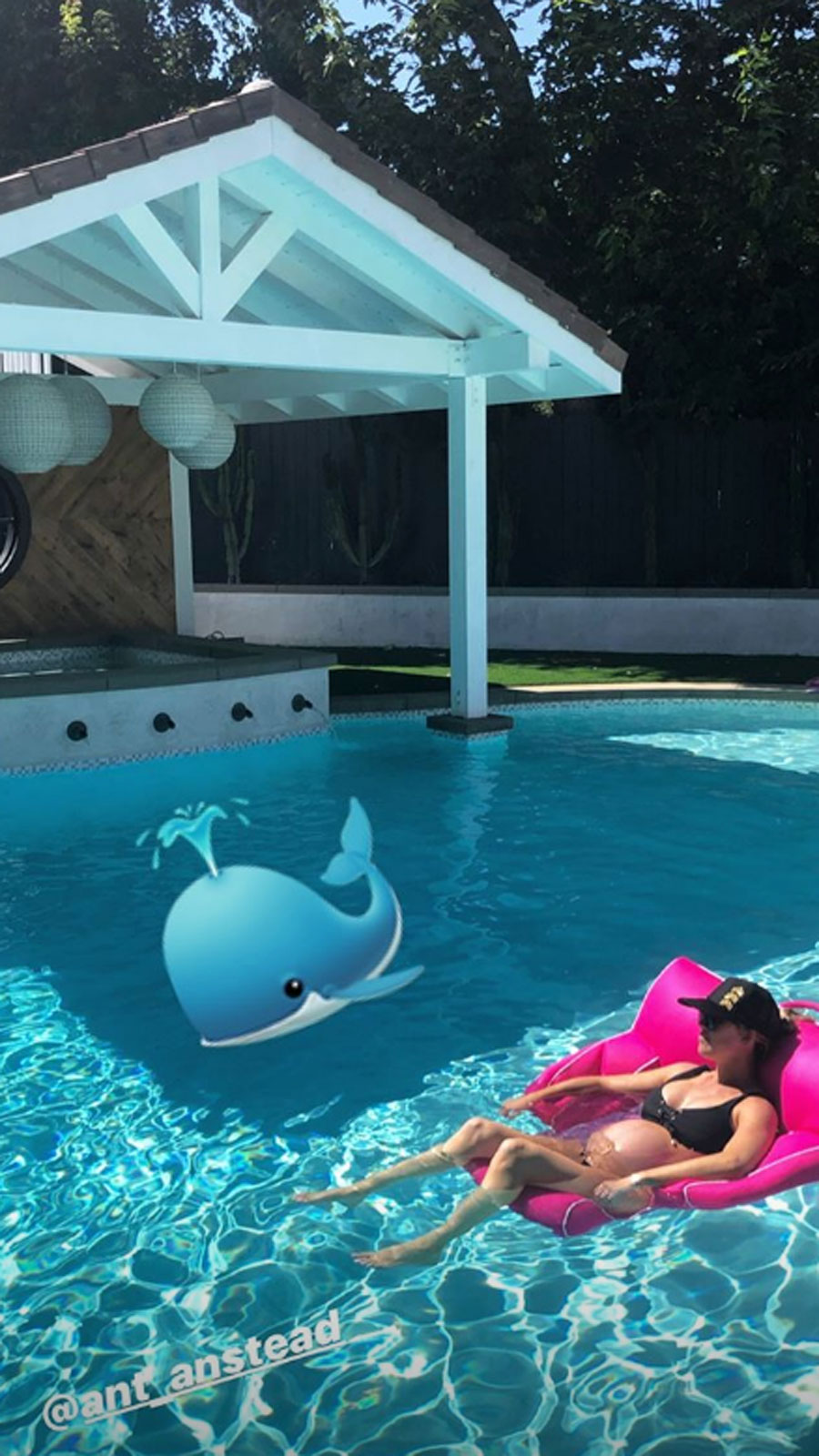 On Friday, August 30, the Flip or Flop alum revealed that she will deliver her and her husband Ant Anstead’s first child together via C-section. “I chose to do this because I had an emergency C-section with Brayden and the whole experience and recovery was really hard on me physically and emotionally,” the HGTV personality explained on Instagram. “I really don’t feel comfortable trying to go down that route again. Bray was 8lbs 13oz — after pushing for hours and hours — he was just stuck and his heart rate was dropping. Based on ultrasound measurements, we think this is going to be another big boy so this is the direction we’ve decided to take.”

The California native added: “The nursery is ready, the kids are back in school, I’m not sleeping, irritable and uncomfortable. I’m definitely ready to be done and to meet our little man.” 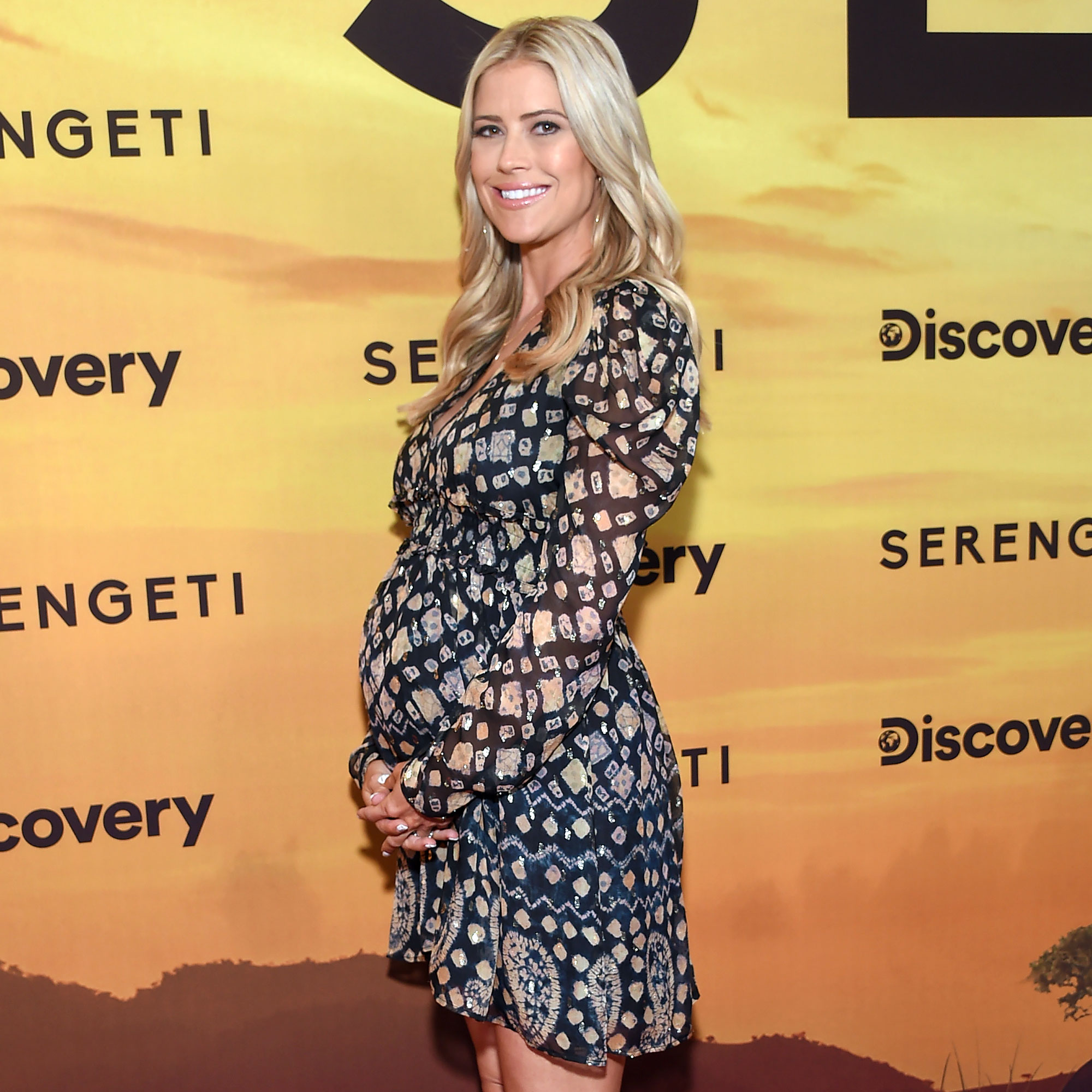 She and the Wheeler Dealers host, 40, who shares two children with his ex-wife, Louise Anstead, announced in March that they have a little one on the way.

Christina’s ex-husband, Tarek El Moussa, accidentally spilled the sex of her and Ant’s baby-to-be the following month. “She’s remarried, she’s actually pregnant — everybody knows that,” the Flipping 101 star, 38, told TMZ in April. “She’s having a son.”

He and Christina split in December 2016, and she married Ant two years later. The pregnant star posted a sweet tribute to the English TV personality in July, writing on social media: “Six months of marriage with you and look at where life has already taken us. Baby on the way, amazing career opportunities, travel adventures. Manifesting those vision board goals with you is a dream. @ant_anstead love you and love this life with you.”