Scream queen! Dani Soares celebrated making it through one week with her daughter by sharing her first photo of the little one since her arrival.

“Let me introduce you to baby Soares,” the 33-year-old Below Deck Sailing Yacht star captioned the crying baby photo via Instagram on Thursday, June 3. “This pic is a perfect representation of what the first week has been for both of us 😂😝.” 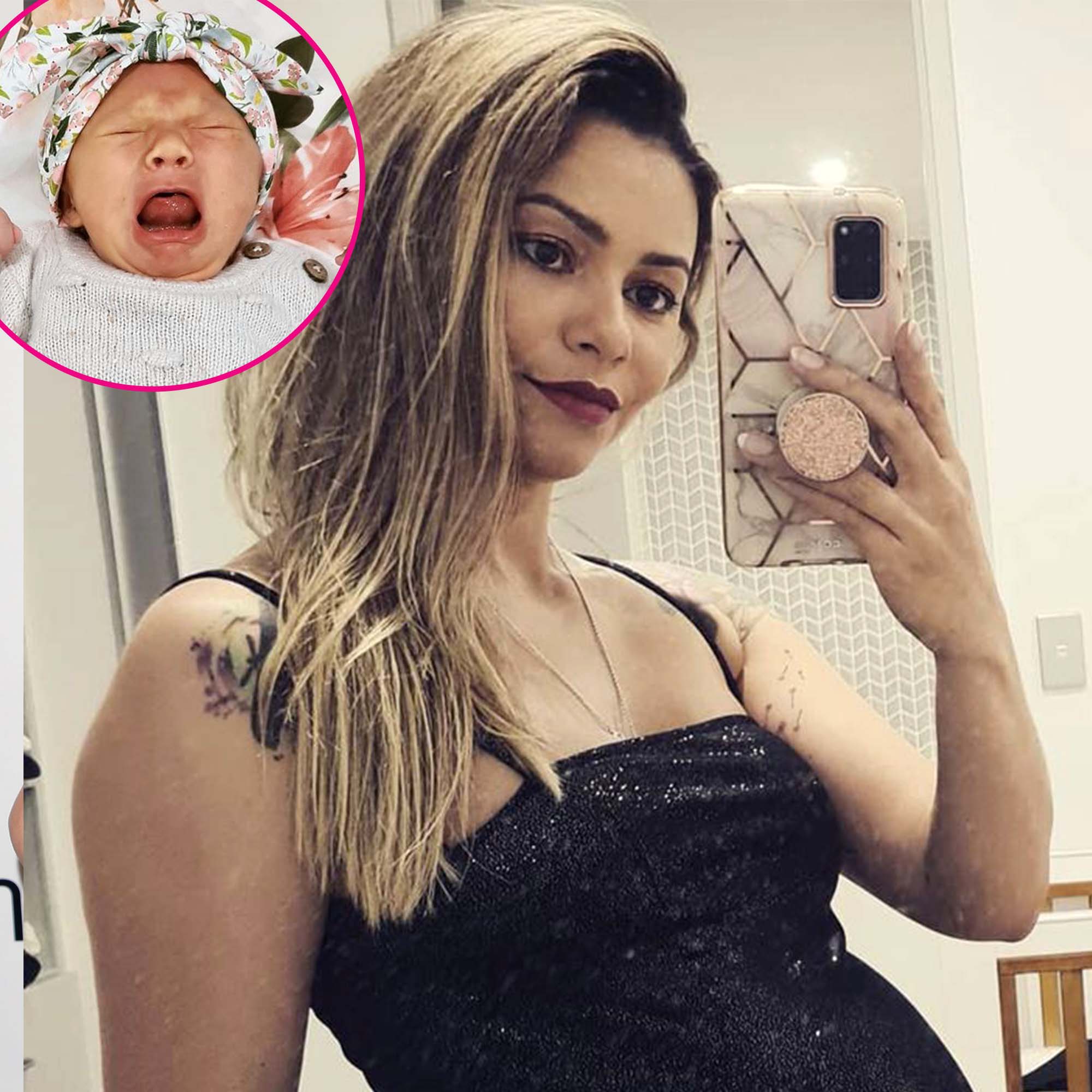 The reality star dressed her newborn in a grey sweater and floral bloomer which matched her floral headband. The baby screamed while lying on a flower-printed blanket next to a card that read, “1 week old today.”

The Bravo star announced her daughter’s arrival less than one week prior via Instagram on Saturday, May 29, but has yet to reveal her name. 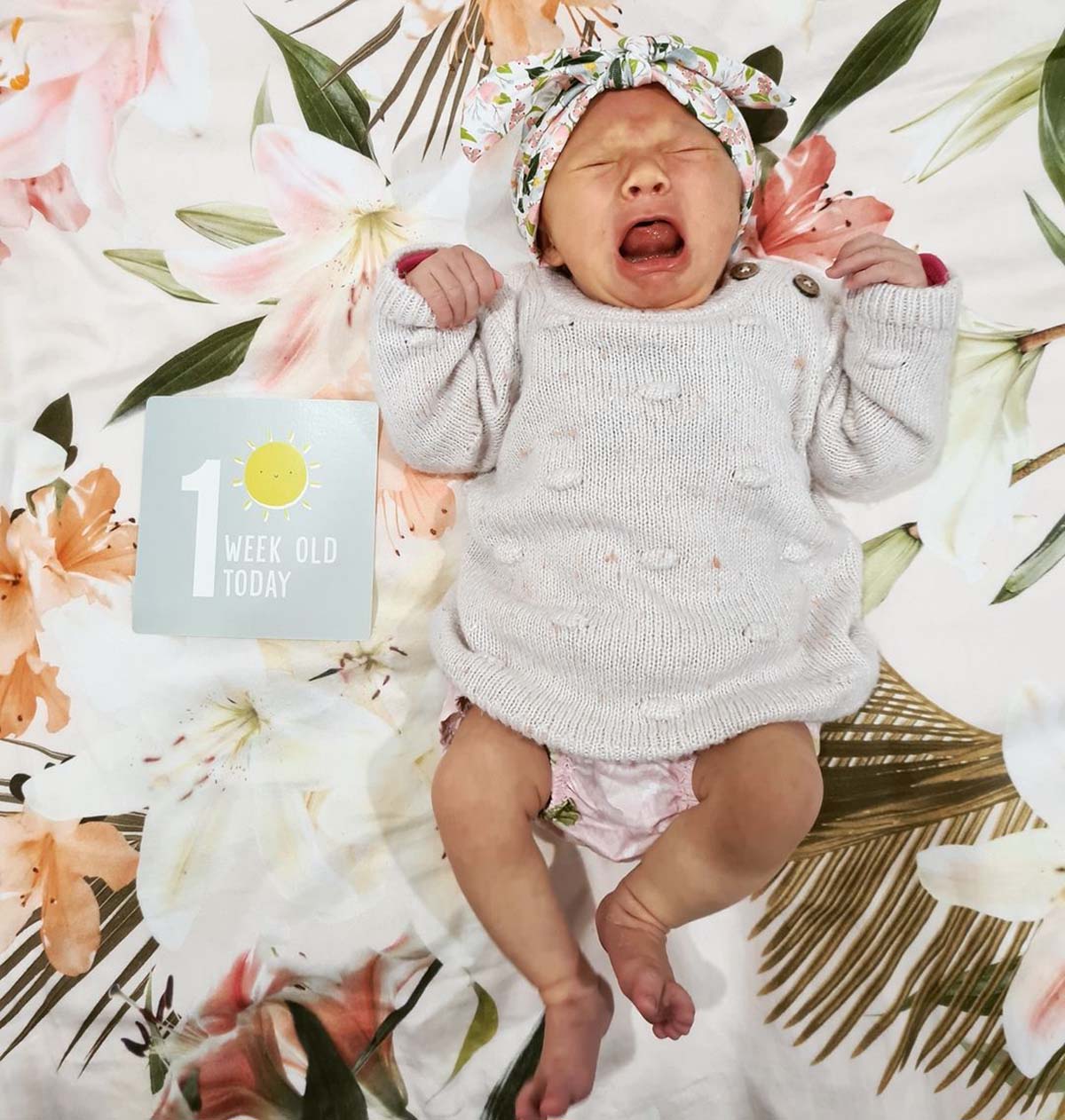 “She is here. She is perfect. And we trying to figure this thing out,” she captioned a photo of her holding the baby’s little hand. “We both healthy and happy. Thank you for all the support ❤❤❤ Will post more once mummy had some rest 😂.”

Soares surprised many of her fans when she announced in April that she was expecting her first child. “It’s just you and I, little baby,” she wrote alongside a snap of her growing belly.

The following month, the stewardess opened up about her pregnancy and told Us Weekly exclusively how her castmates reacted to the news.

“Everybody’s so supportive,” she said in May. “Alli [Dore]‘s in Australia and she was like, ‘My parents said they can come to their farm if you need some support, and you can stay here with us and they’ll be the grandparents!’”

The nursing student noted that chef Natasha De Bourg was “amazing as well” and chief stew Daisy Kelliher had been there for her amid the pregnancy. 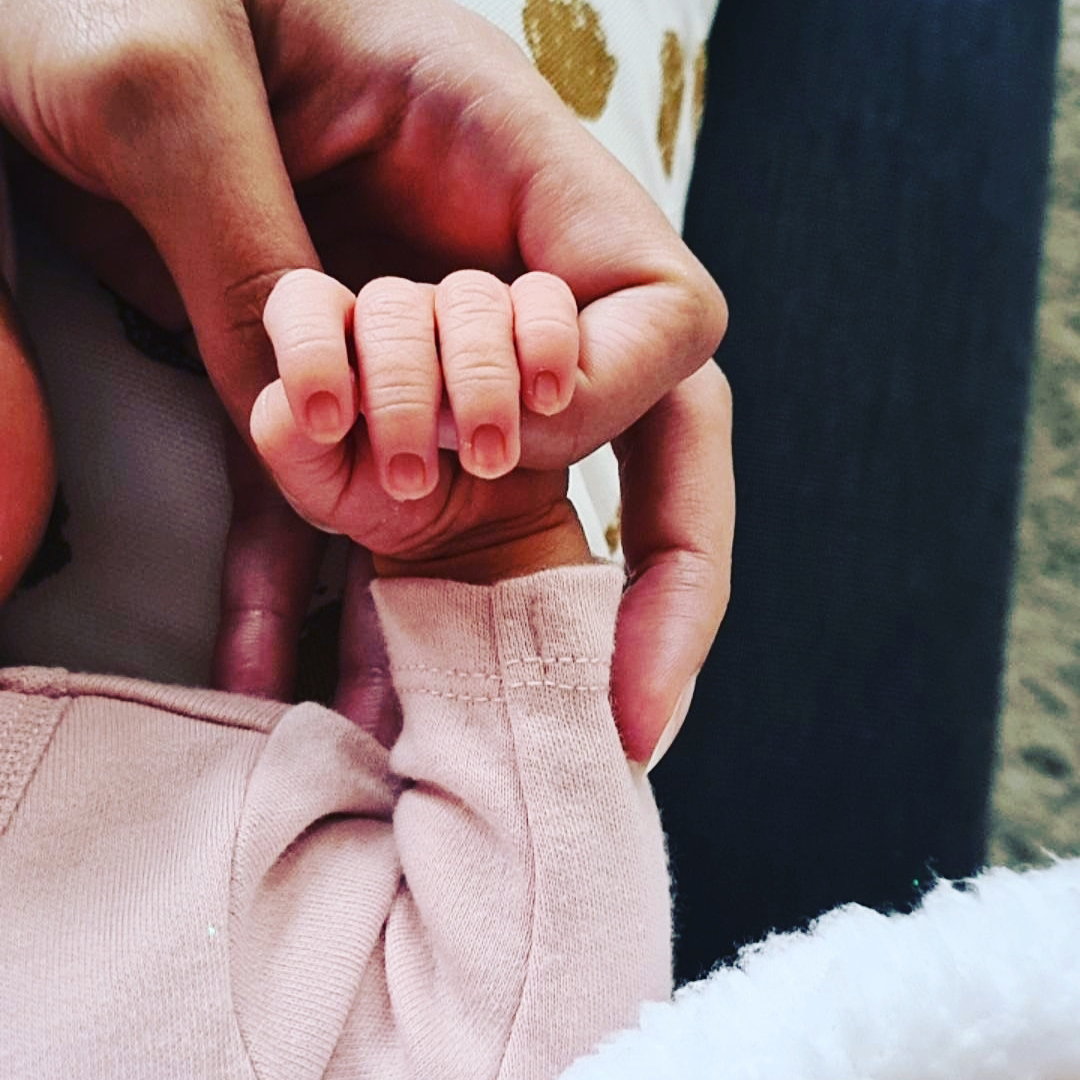 “Captain Glenn [Shephard] and Colin [Macrae] reached out to me as well. Sydney [Zaruba] as well,” she added. “They’ve been really lovely.”

‘Below Deck’ Cast Through the Years: A Guide to Who’s Dated Who

As for who her child’s father is, the beauty therapist told Us she doesn’t think that it’s “relevant” to give his name.

“I understand that people are curious about it, and I understand that I’m on a TV show and everybody wants to know,” she added following speculation that her crewmate Jean-Luc Cerza Lanaux could be the dad. “I just don’t think it’s anybody’s business right now.”