Peta Murgatroyd: I'm Trying to Get Pregnant Before Next 'DWTS' Season


Peta Murgatroyd’s pregnancy plans are pretty specific this time around.

“I would love to have more kids,” the Dancing With the Stars pro, 33, told Us Weekly exclusively on Tuesday, October 8. “We’re talking about it now and trying to — it sounds crazy — schedule it in. The next season will probably be in fall again so, can I fit a baby in before then? Probably can, so we’ll see if it’s doable, yeah.” 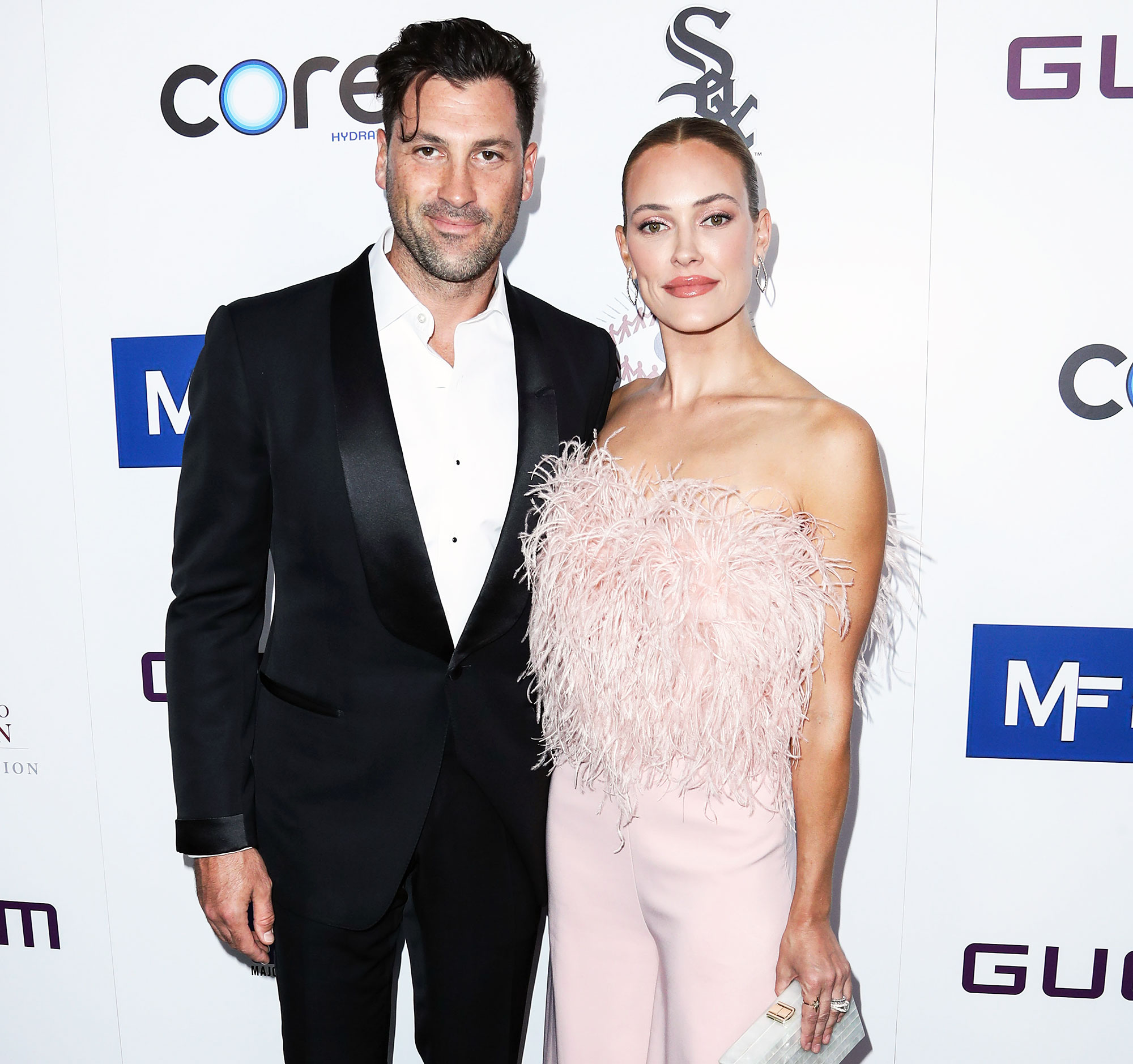 Murgatroyd and fellow dancer Maksim Chmerkovskiy wed in 2017 and welcomed their son, Shai, now 2, that same year. She wants “to have two [kids] and then the third … later,” she explained to Us.

The Faith, Hope & Love star went on to share her advice for other DWTS pros hoping to start a family in the near future. “A lot of them have come to me because … they liked how I scheduled [my pregnancy] and how I could get back to work,” she said. “I think women nowadays definitely are wanting to work still and not just be a stay-at-home mom. They still want to have careers, they still want to be out there being successful.” 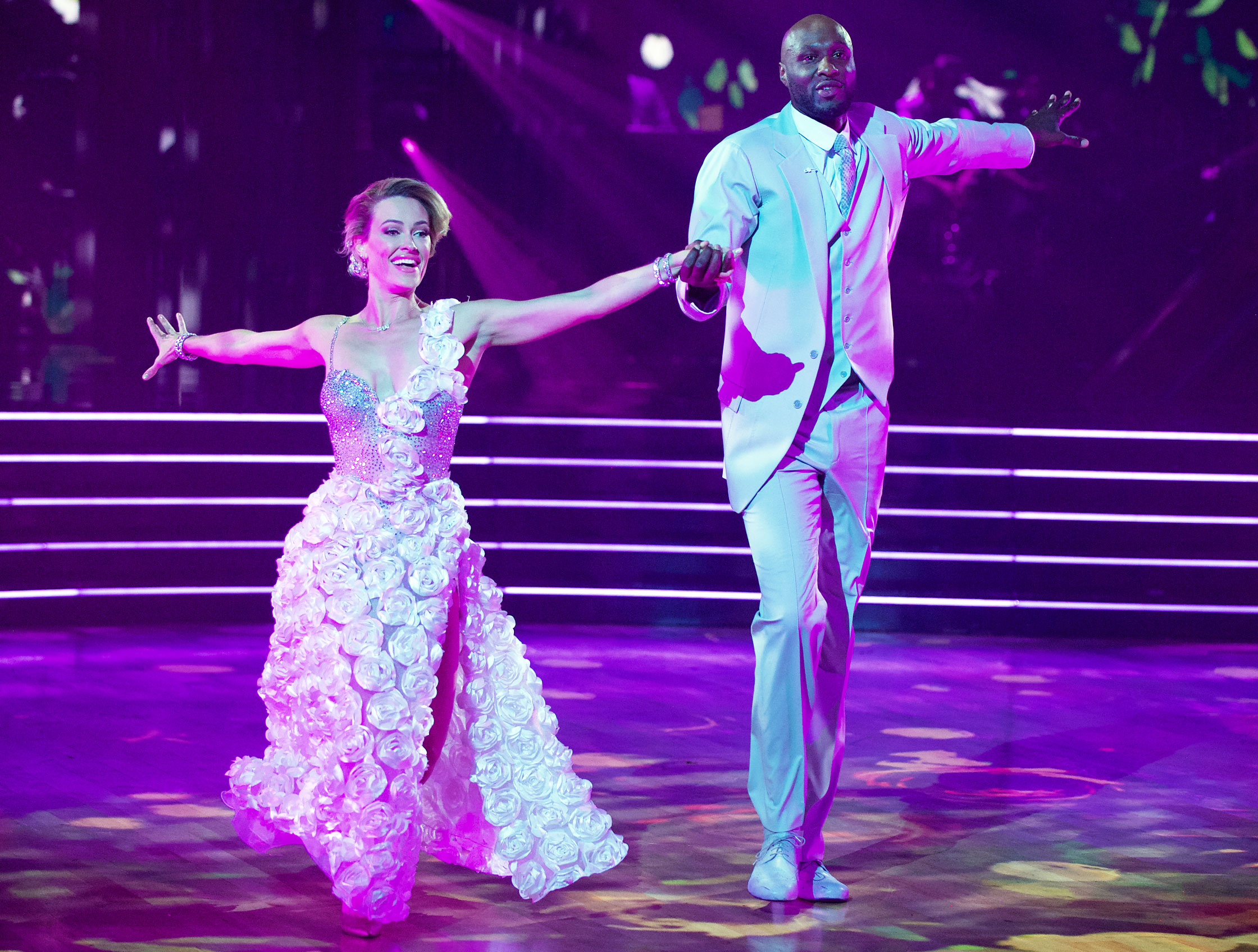 Murgatroyd added, “I think a lot of them are going to do it really soon. They’re all kind of on the verge of, ‘Yes, let’s do it now,’ or, ‘Let’s wait another six months.’”

Because of that, the Auckland, New Zealand, native is predicting “a massive baby boom” on the ABC show. In fact, “all the girls will be gone, and it’ll just be guys on the pro show,” she joked to Us.

In September 2018, Chmerkovskiy, 39, told Us exclusively that he is definitely ready to have another baby. “I can’t wait for more,” he gushed at the time. “There’s so much going on in my head when I wake up [as a dad] — but it makes you a better person and it’s awesome.”

For now, he’s focusing on raising “a very good, respectful boy” with Murgatroyd.

Dancing With the Stars airs on ABC Mondays at 8 p.m. ET.

With reporting by Kayley Stumpe