Keeping Megan Fox on her toes! The actress opened up to Kelly Clarkson about raising her and estranged husband Brian Austin Green’s three “rambunctious” sons.

“It’s like UFC Fight Night all day, every day,” the Tennessee native, 34, joked during the Thursday, May 6, episode of The Kelly Clarkson Show. “Forks are weapons. We need to live in a padded cell for everyone to be safe.” 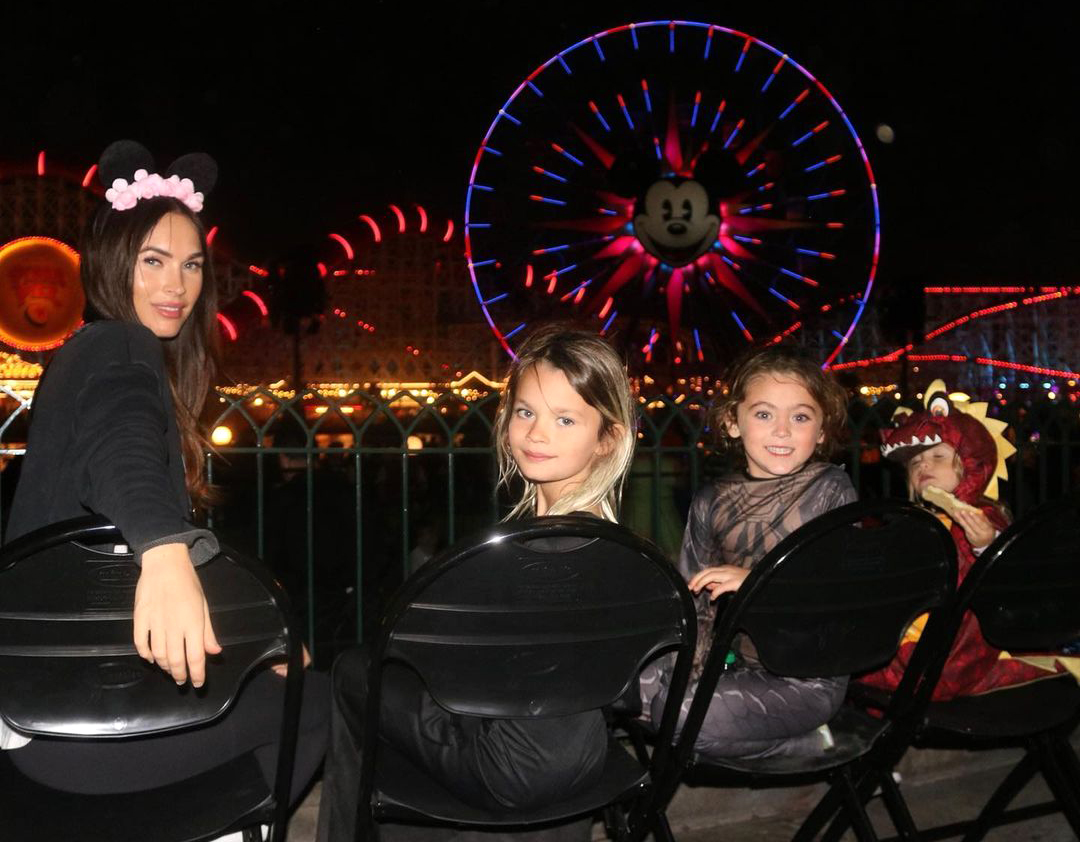 The Jennifer’s Body star noted that while “they love each other,” Noah, 8, Bodhi, 7, and Journey, 4, fight “nonstop.” She explained, “They’re best friends, but … because they have so much energy and they’re so rambunctious, it’s just a melee. My kids will pull out fists full of hair and be like, ‘I got your hair, Noah!’”

How Mario Lopez and More Parents Are Homeschooling Kids Amid Pandemic

When Fox celebrates Mother’s Day with the little ones on Sunday, May 9, she’s fully expecting Harry Potter gifts since her boys “understand that [she’s] obsessed.” The New Girl alum told Clarkson, 39, that she received a quill for her birthday.

The Transformers star shares her children with Green, 47, and the former couple have been coparenting since calling it quits in May 2020. “There’s no rule book to it,” the Beverly Hills, 90210 alum said during a “Hollywood Raw” podcast episode three months after their split. “There’s no way of doing it right or doing it wrong. We are learning as we go. The important thing for us is just communicating as much as we can.”

While Fox has moved on with her Midnight in the Switchgrass costar Machine Gun Kelly, Green is dating Dancing With the Stars’ Sharna Burgess. The Aussie, 35, said during a February interview on Australia’s The Morning Show that the Los Angeles native is “doing a great job” keeping things amicable with his ex. 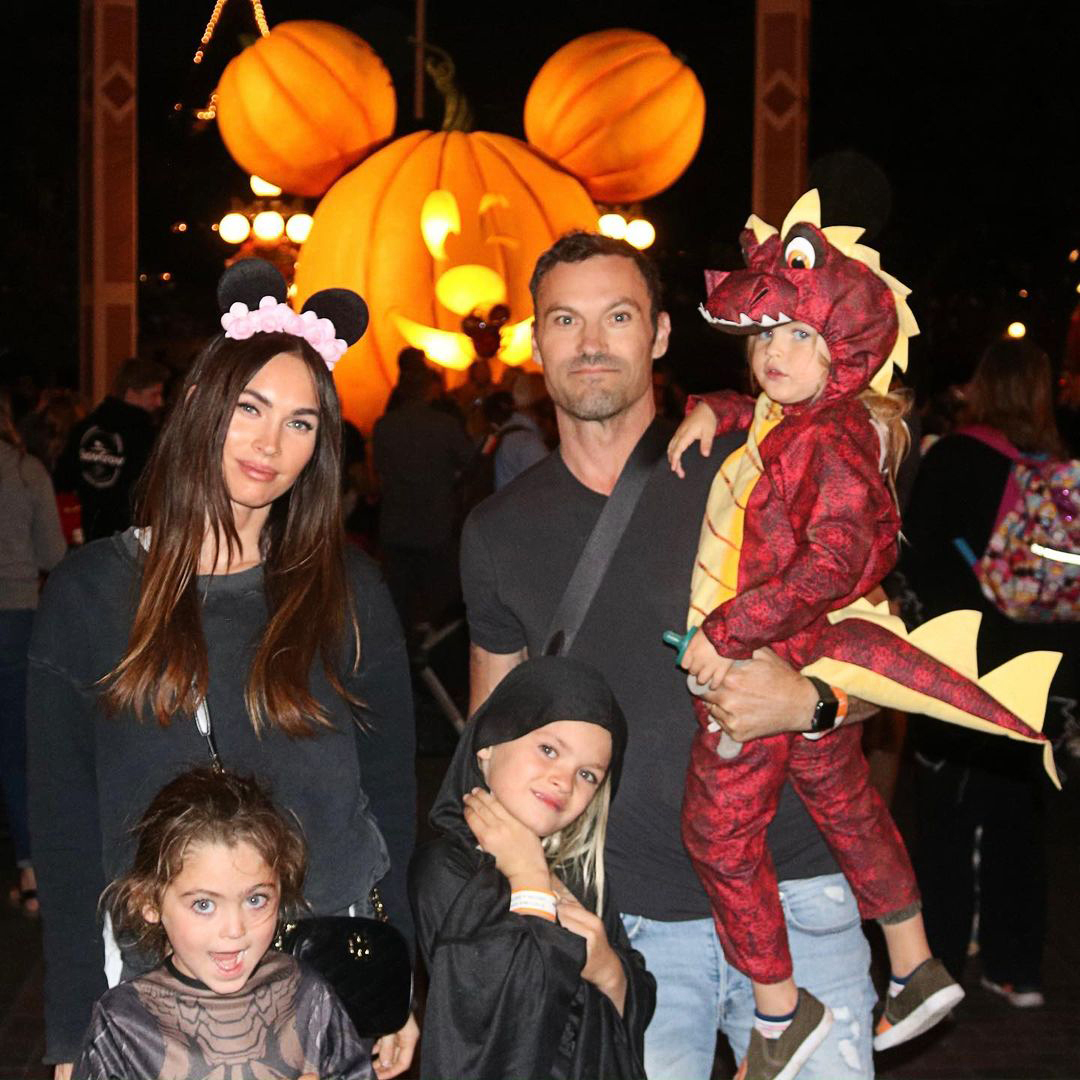 “I’m grateful that I’ve been able to fit into it — into their world,” the dancer gushed at the time. “He’s a wonderful dad, and he and his wife — uh, ex-wife — have raised three beautiful children. And they are so wonderful and sweet and kind and considerate, and they’ve done such an amazing job.”

Prior to his split from Fox, Green exclusively told Us Weekly that their main parenting “issue” was that he was “much more the bad cop than” the Hope & Faith alum. He is also the father of son Kassius, 19, with his ex-fiancée, Vanessa Marcil.