The 52-year-old Big Little Lies star rarely shares photos of her kids to social media, but Sunday’s 11th birthday was an occasion worth celebrating.

“Happy Birthday darling Sunday #Paris,” Kidman captioned the moment on Instagram. Sunday was pictured standing beside her sister, Faith, 8, as they looked out at the Parisian cityscape while they stood in front of a clock at the Musee d’Orsay. 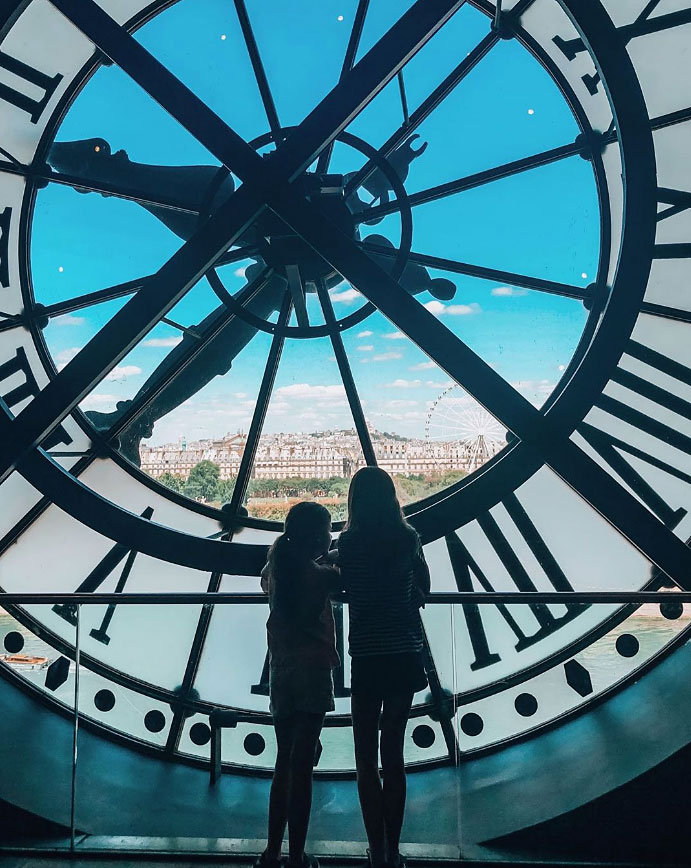 Kidman and her family were in France to attend the second wedding of her BLL costar Zoë Kravitz and her new husband, actor Karl Glusman, on June 29 — the same day Joe Jonas and Sophie Turner tied the knot for the second time in the same European nation. Keith Urban, the Oscar winner’s husband of 13 years, shared an Instagram update during their time in Paris after Kravitz’s wedding.

“Summer in Paris — does it get any better ?!!!! Merci,” Urban, 51, captioned the post. The “Blue Ain’t Your Color” singer was pictured smiling in a selfie he took in front of the iconic Arc de Triomphe monument. 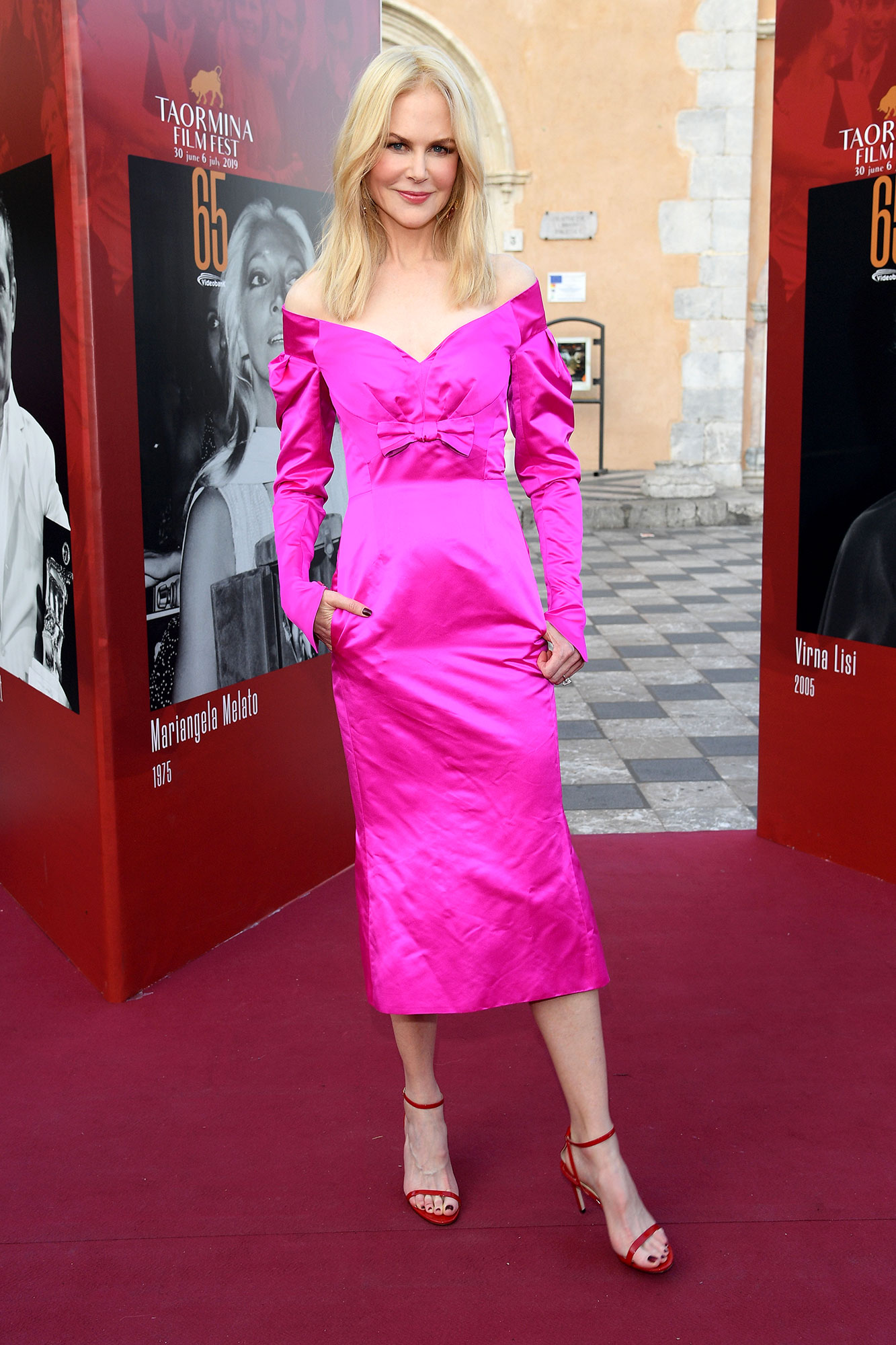 The family’s time abroad comes after Kidman and Urban celebrated their 13-year anniversary in June. The Hours star wished her longtime love a “Happy Anniversary,” sharing a snap of the country music star planting a kiss on her forehead. Urban, meanwhile, shared a picture of the couple smiling as he held her close, writing: “Thirteen years of magic, music, romance, wild adventures, and the ongoing discovery of pure love. Happy Anniversary Babygirl.”

Kidman shares Sunday and Faith with Urban, and the Aquaman actress is also mother to Connor, 24, and Isabella, 26 — whom she adopted during her 11-year marriage to Tom Cruise.

Kidman spoke about Connor and Isabella during an interview with Australia’s Who magazine in November 2018. “I’m very private about that,” she shared at the time. “I have to protect all those relationships. I know 150 percent that I would give up my life for my children because it’s what my purpose is.”