Milla Jovovich has given birth to her and Paul W. S. Anderson’s third baby, Us Weekly can confirm.

The actress revealed on Saturday, February 1, that the new arrival — a baby girl — was imminent, as she was due on Sunday, February 2. “Due date is tomorrow so getting ready to go to the hospital at anytime now!!” she posted on Instagram on Saturday. “It’s funny because I thought having our 3rd would be a piece of cake, but I’m actually really nervous, now that I know what to expect! Anyway, hopefully the next post I make will be a picture of our newest little girlie girl! Wish me luck everyone!! 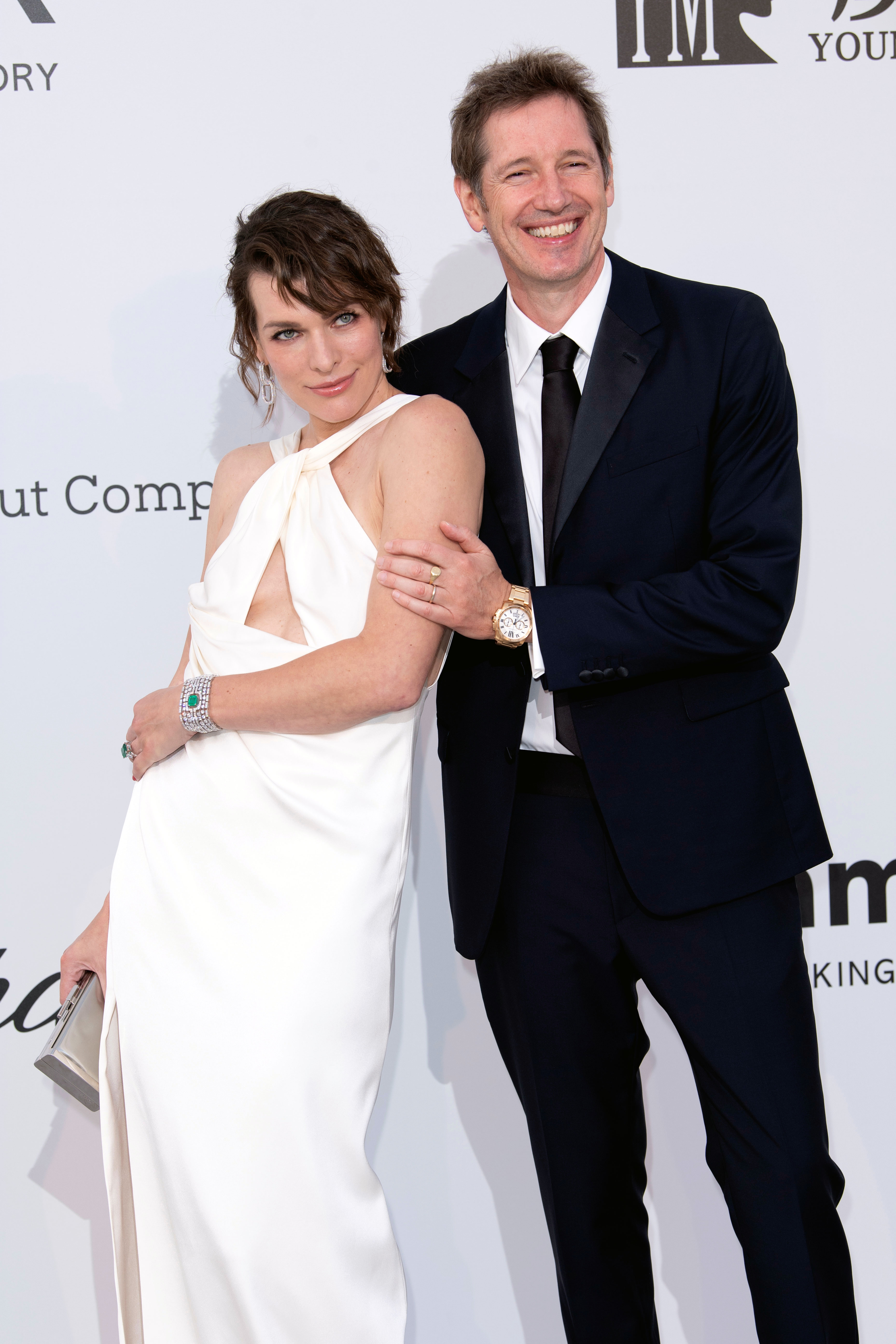 The actress, 43, announced in August that she and her husband had a little one on the way after she suffered a miscarriage. “Knocked up again,” the then-pregnant star captioned a baby bump pic at the time. “After I found out I was pregnant 13 weeks ago, I had a mixture of feelings ranging between complete joy and utter terror. Because of my age and losing the last pregnancy I didn’t want to get attached to this potential baby too quickly.”

The Hellboy star, who shares Ever, 11, and Dashiel, 4, with the director, 54, went on to write, “That was obviously not fun and the last few months have been my family and I living on pins and needles waiting for a slew of different test results to come in and spending most of our time in doctors offices. Thank goodness we’re in the clear AND we found out that we’ve been blessed with another girl!”

Jovovich posted more baby bump pics later that same month while traveling with her family in England. In one photo, her eldest cradled her baby bump and smiled at the camera. 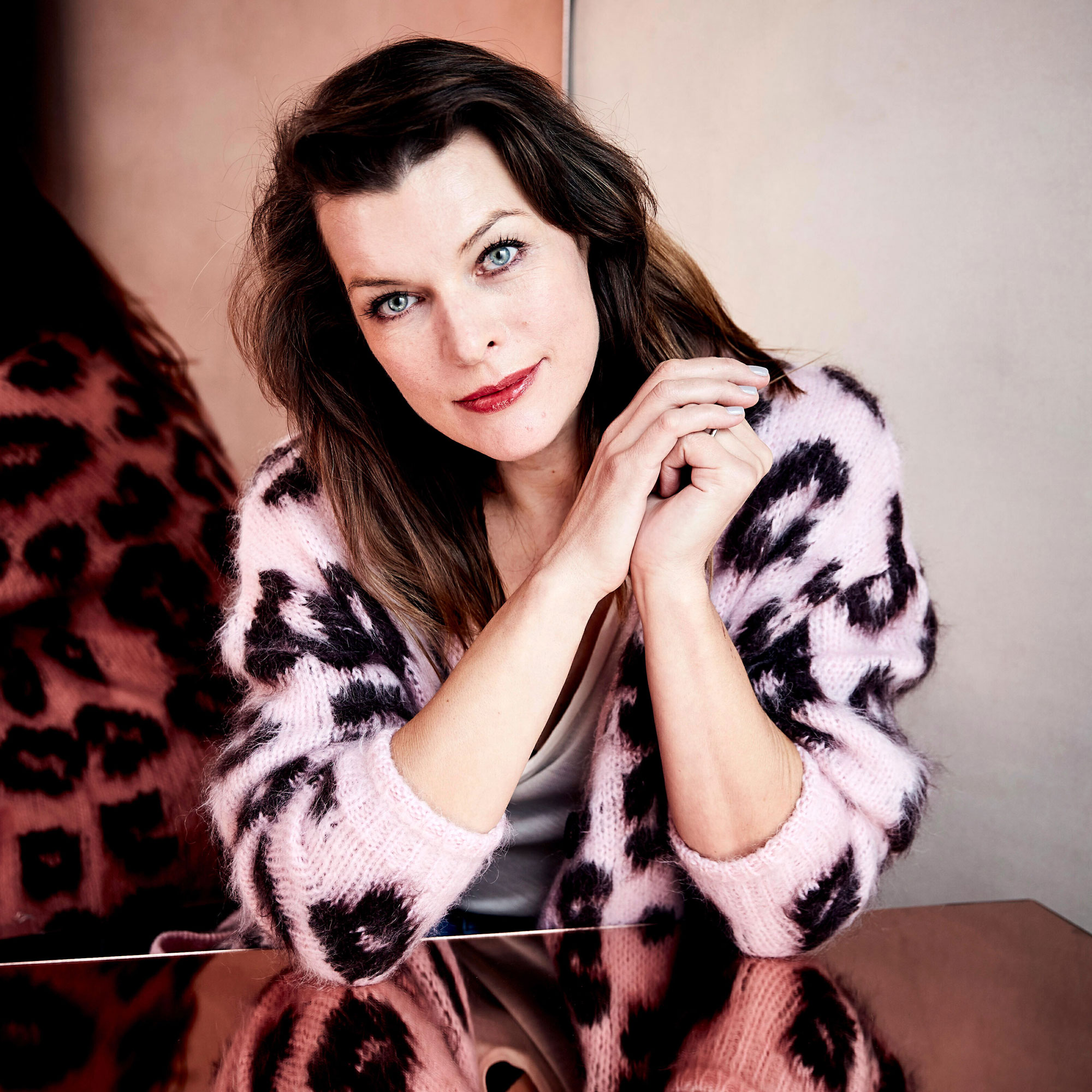 When it comes to raising Ever, the model is determined to keep the preteen from becoming “entitled.”

She explained to Us in February: “Every time that I see my daughter getting a bit complacent … treating people in a way that’s not totally respectful, I call and say, ‘Hey let’s stop and talk.’ We have these pep talks. I tell her about what’s going on in the world, I tell her how lucky she is and to remember what’s important in this life. To remember to appreciate people, to be curious about people. To really be interested in things, because, without that, you’re not going to get anywhere in life if you’re in your own head. You have to look outside.”

She added that she wants Ever and Dashiel to learn “to give back to society” and “understand how lucky” they are.