Sharing her truth. Lake Bell opened got real about the depression she suffered after her son Ozgood’s 2017 home birth. 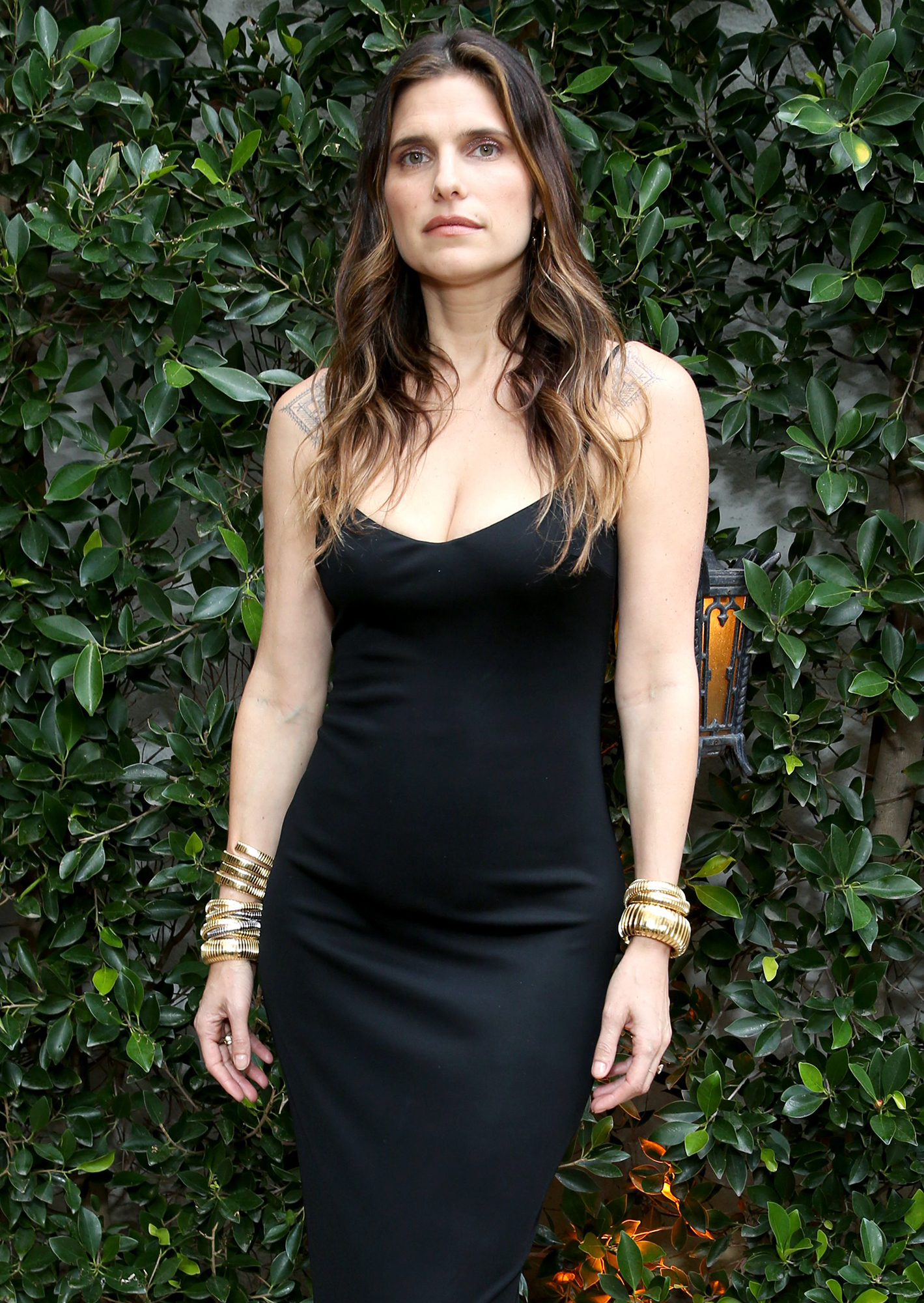 “My heart aches for those who feel that through the hardship of their life every day, like, I have felt it,” the actress, 40, admitted on the Wednesday, September 11, episode of “The Conversation With Amanda de Cadenet” podcast. “I know what it is and it’s a monster. It’s a demon.”

Bell was prescribed a low does of Zoloft — and she felt a difference. “It took me to a place where I could be. I could just be,” she told Amanda de Cabenet, 47, on Wednesday. “It was rational. I needed to just be Lake and I felt, finally like, I could breathe the air that Lake breaths, not like some other person that I don’t recognize.”

This decision came after the New York native’s baby boy was born with the umbilical cord wrapped around him. “He was not coming to,” the Childrens Hospital alum told Dax Shepard of the experience on his “Armchair Expert” podcast in July. “Now you’re in really f–ing life and death. Your child is there and the entire room is trying to resuscitate him and they can’t. The paramedics are on their way, he’s still there. This person you don’t know.”

The infant went on to spend 11 days in the NICU. “He was hypoxic, he was without oxygen for longer than the four minutes that is associated with being okay,” Bell told Shepard, 44. “We were told that he could [have] cerebral palsy or never walk or talk. That was our reality.”