Katie Holmes Says She and Daughter Suri, 13, 'Grew Up Together'


Katie Holmes shares a special bond with her 13-year-old daughter, Suri, since she welcomed her at age 27.

“I was happy to become a mom in my 20s,” the actress, 40, revealed in her Elle UK December cover story, published on Monday, November 4. “It’s been nice that our ages fit. How do I put this? Every age that my child has been and my age at that time has been a good match. We kind of grew up together.”

The Miss Meadows star and her ex-husband, Tom Cruise, welcomed their daughter in 2006. The former couple split six years later, and Holmes now lives with their little one in New York City. 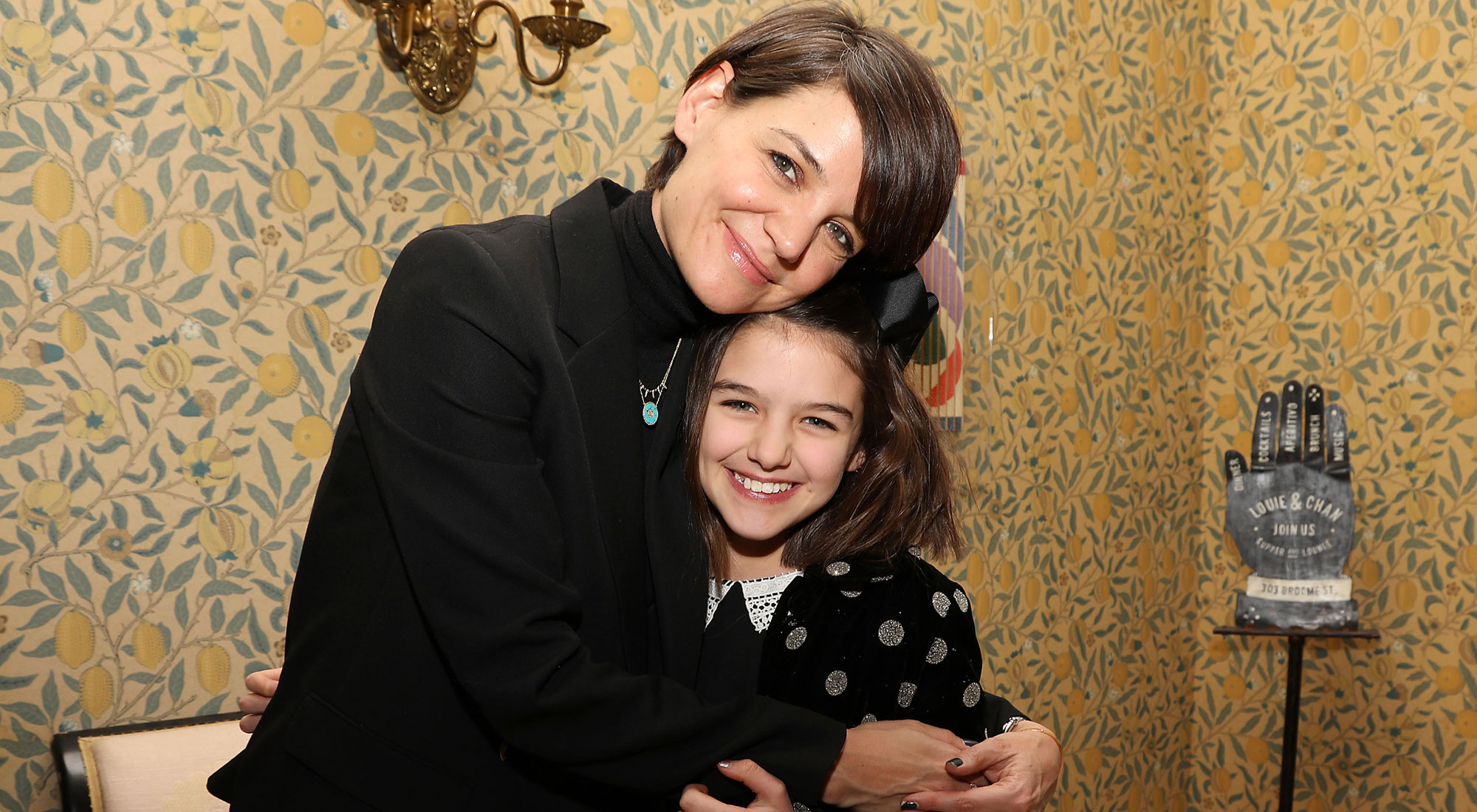 The Ohio native keeps their apartment “really homey,” she explained to the magazine, adding, “I have a lot of pictures. I like vintage art from flea markets. Because we’re in New York, I want our apartment to be very cozy and soft — the city around us is so intense and hard. So that’s our style. And a lot of colors.”

When it comes to the outside world, the Dawson’s Creek alum is “of course worried” about Suri encountering bad influences. “Doesn’t every parent [worry about that]?” she asked. “There is so much bad news and hate and things that don’t make sense. The atmosphere around the world is … terrifying.”

In April, a source told Us Weekly exclusively that Suri is “a great kid,” explaining, “She is so sweet and well-mannered. She’s extremely polite and respectful. She’s just a good girl who is a joy to be around. Katie has done things right with her because she’s very grounded and down to earth. She doesn’t come across as spoiled or like a celebrity kid at all. She’s kind and she always shows gratitude.” 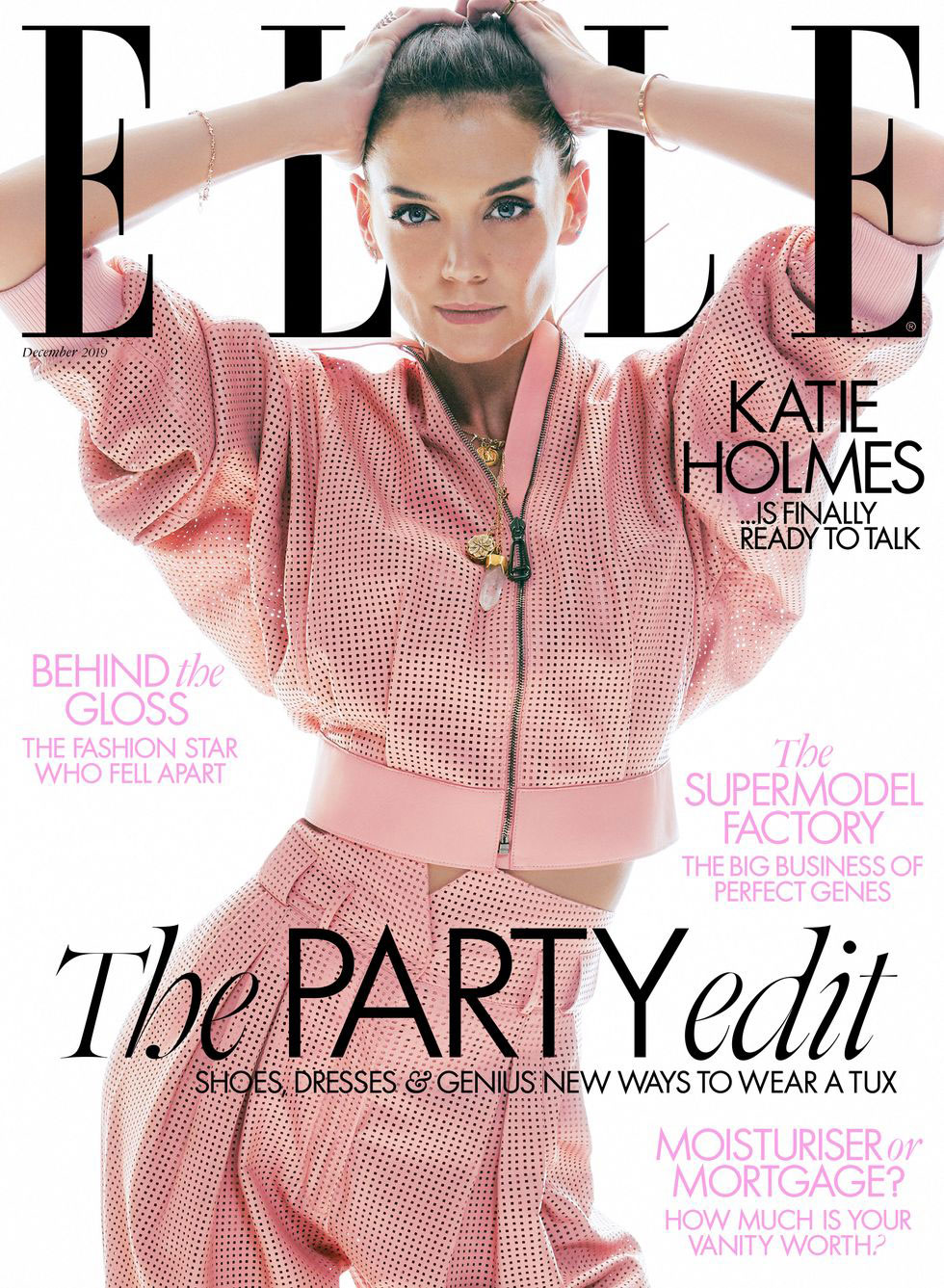 The insider added, “She’s a normal tween. She loves pop music and fashion and hanging out with her friends. She’s into ballet and dancing. That’s one of her favorite hobbies. She’s curious and loves to learn. She does well in school. She’s close to her grandparents and aunts. They are a close-knit family and have done everything they can to be there for her and to help with her upbringing.”

Cruise, 57, hasn’t been seen in public with his now-teenage daughter since 2013.