A touching tribute. Jodie Turner-Smith gave her Instagram followers a glimpse of her 2020 pregnancy while celebrating Joshua Jackson for Father’s Day.

“My darling @vancityjax, it is apparent, by the effortlessness and fearlessness with which you father our child, that this is your destiny. your birthright. your joy,” the actress, 34, captioned a Sunday, June 20, Instagram photo of the Dawson’s Creek alum, 43, resting his head on her bare baby bump. “I thank god every day that you hold the both of us in your strong, capable hands.”

After calling the actor “loved” and “adored,” the Queen & Slim star concluded, “You are the best father and husband and friend. Thank you for waiting for us. Happy Father’s Day to you.”

Us Weekly confirmed the England native’s pregnancy news in December 2019. The couple’s daughter, whose name they have yet to reveal, arrived four months later.

While celebrating the Little Fires Everywhere star’s first Father’s Day in June 2020, Turner-Smith called Jackson “No. 1 Daddy.” She wrote via Instagram at the time: “Big soulmate energy. Just checking in to say that us girls are so lucky to have ya. … Many have called him daddy. I made him one.”

While raising their daughter, the couple are “already talking about” giving her a younger brother or sister.

“Their love for each other is deeply rooted and having a child together just brought them closer in ways they didn’t even know existed,” a source exclusively told Us in April. “Jodie thinks pregnancy is such a beautiful thing. … They couldn’t be more grateful. It’s nice to see Joshua as a doting father, and Jodie is a very hands-on mother.” 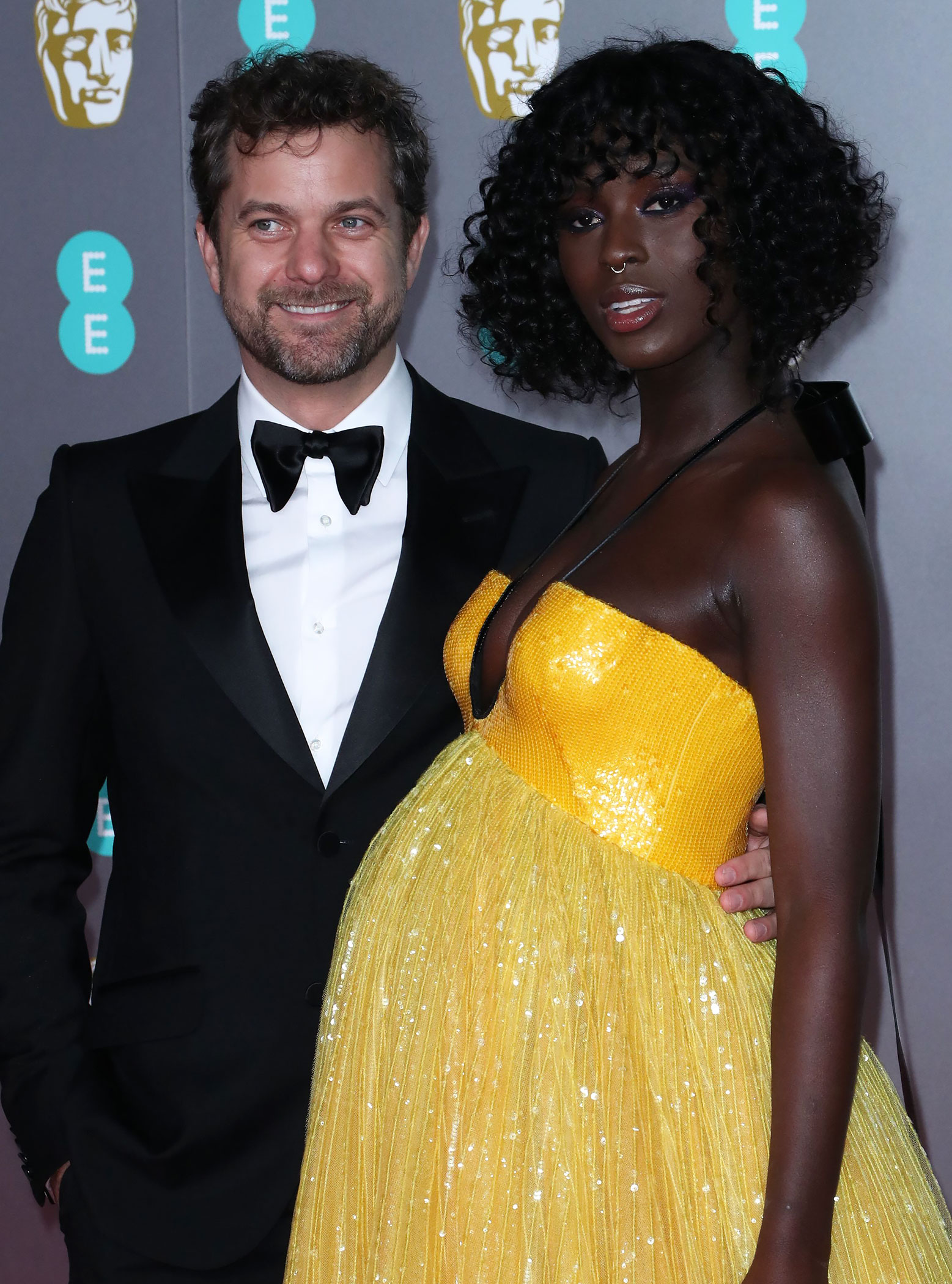 Last month, Turner-Smith told Seth Meyers how she met Jackson, joking that their “one-night stand” had turned into a “two, three-year one-night stand.”

Famous Fathers Who Had Kids Late in Life

The Nightflyers star explained in May: “First of all, I saw him before he saw me and when I saw him, I was like, ‘I want that.’ And then when he saw me, I just pretended like I didn’t see him. He had to yell across the room to me, and I was wearing this T-shirt from a movie called Sorry to Bother You and [actress] Tessa Thompson plays a character called Detroit, and she has this T-shirt that says, ‘The Future is Female Ejaculation.’ And so he shouts across the room, ‘Detroit!’ He comes over and … does this really cute, charming thing that he does and just all night — he just basically followed me around the party.”