Back to the swing of things! Jessa Seewald (née Duggar) and her husband, Ben Seewald, are getting to used to having a baby girl at home one week after welcoming Ivy Jane.

Her husband, 24, added: “Holding little Ivy for the first time was a really special moment for me. I was kind of taking it all in. … The other day the thought occurred to me, ‘Wow, I could be walking her down the aisle someday.’”

Us Weekly broke the news that Jessa gave birth to her baby girl, weighing 7 pounds and 14 ounces and measuring 20.5 inches long, on May 26.

“She feels so tiny compared to her siblings,” the couple told Us exclusively at the time, going on to say that their sons, Spurgeon, 3, and Henry, 2, were born weighing nearly 10 pounds and close to 9 pounds, respectively. “We’re so grateful to God for this precious gift. She is already so loved. Her big brothers adore her!” 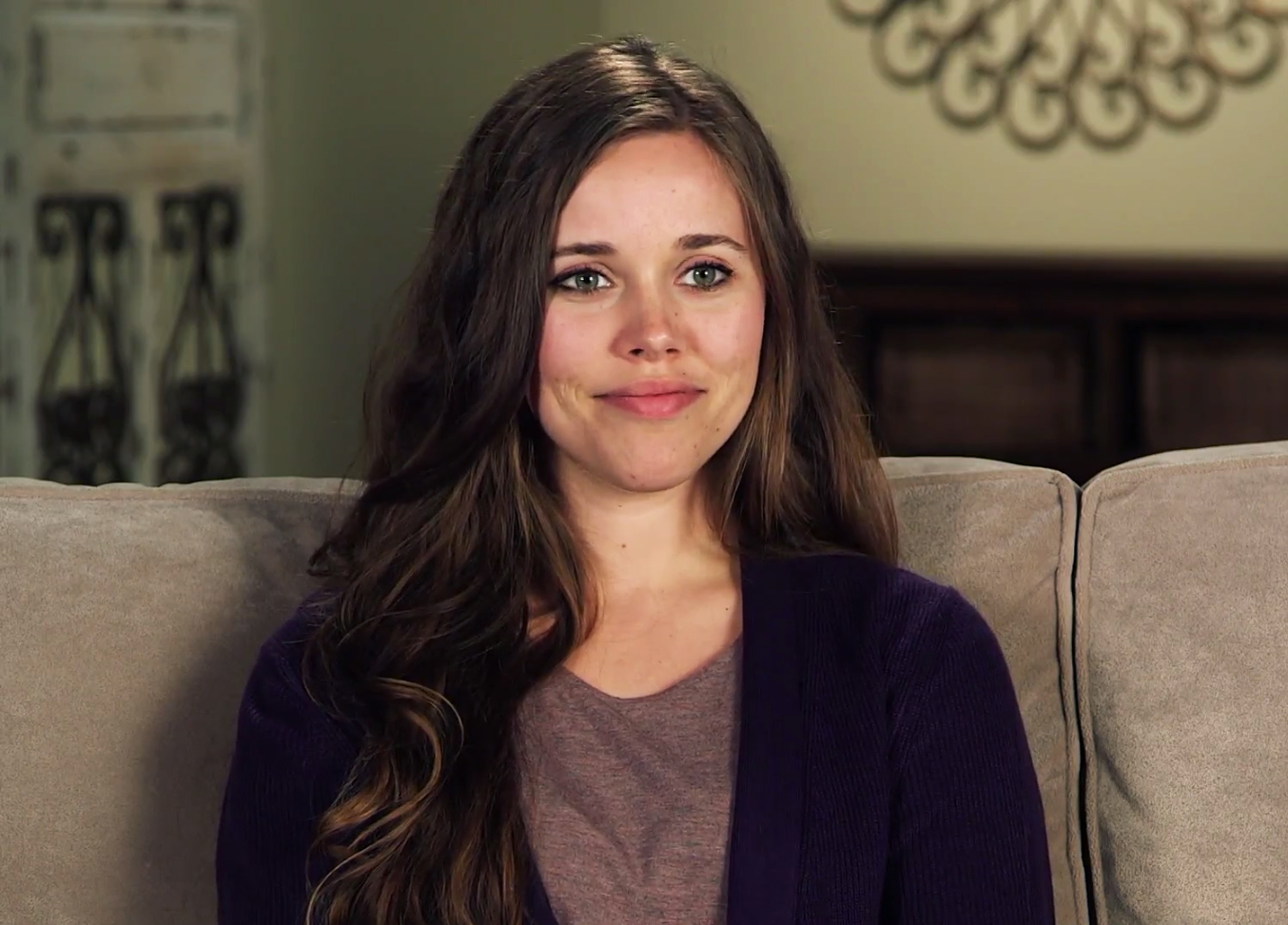 In January, Us confirmed that the Counting On stars had a third child on the way.

“We are overjoyed that God has blessed us with a baby, due late this spring!” the then-pregnant star told Us in a statement at the time. “From the day we found out we were expecting, we both guessed boy, and if our predictions are right then we already have a ton the clothing and accessories ready to pass down!”

The TLC personality added: “At the same time, we would absolutely love it if we found out we were having a girl — though we’ve joked that we’d be starting from square one and might have to learn a few things.”

Since her birth, Ivy has already met many family members from her pregnant aunts Joy-Anna Forsyth (née Duggar) and Lauren Duggar (née Swanson) to her older cousin Gideon, 15 months.

Jessa and Ben wed at the First Baptist Church in Bentonville, Arkansas, in November 2014.