Jameela Jamil: I Was 'Fully Anorexic' by 13, My Body Was ‘Dying’

If Jameela Jamil seems passionate about her crusade against women’s weight loss products, that’s because she is — the Good Place star admits she had an eating disorder by the age of 13.

“When I was younger, I thought you weren’t worth anything no matter what you achieved in your life unless you had jutting hip bones,” she told Charlamagne tha God on an episode of Emerging Hollywood published on Thursday, May 9.

She said her body image issues started as early as 7 years old. “I felt embarrassed about having a little 7-year-old tummy,” she explained. “By the time I was about 11 or 12, I had very, very bad body shame because I wanted to look like all of the anorexic models in my magazines, and I was fully anorexic by the time I was about 13.” 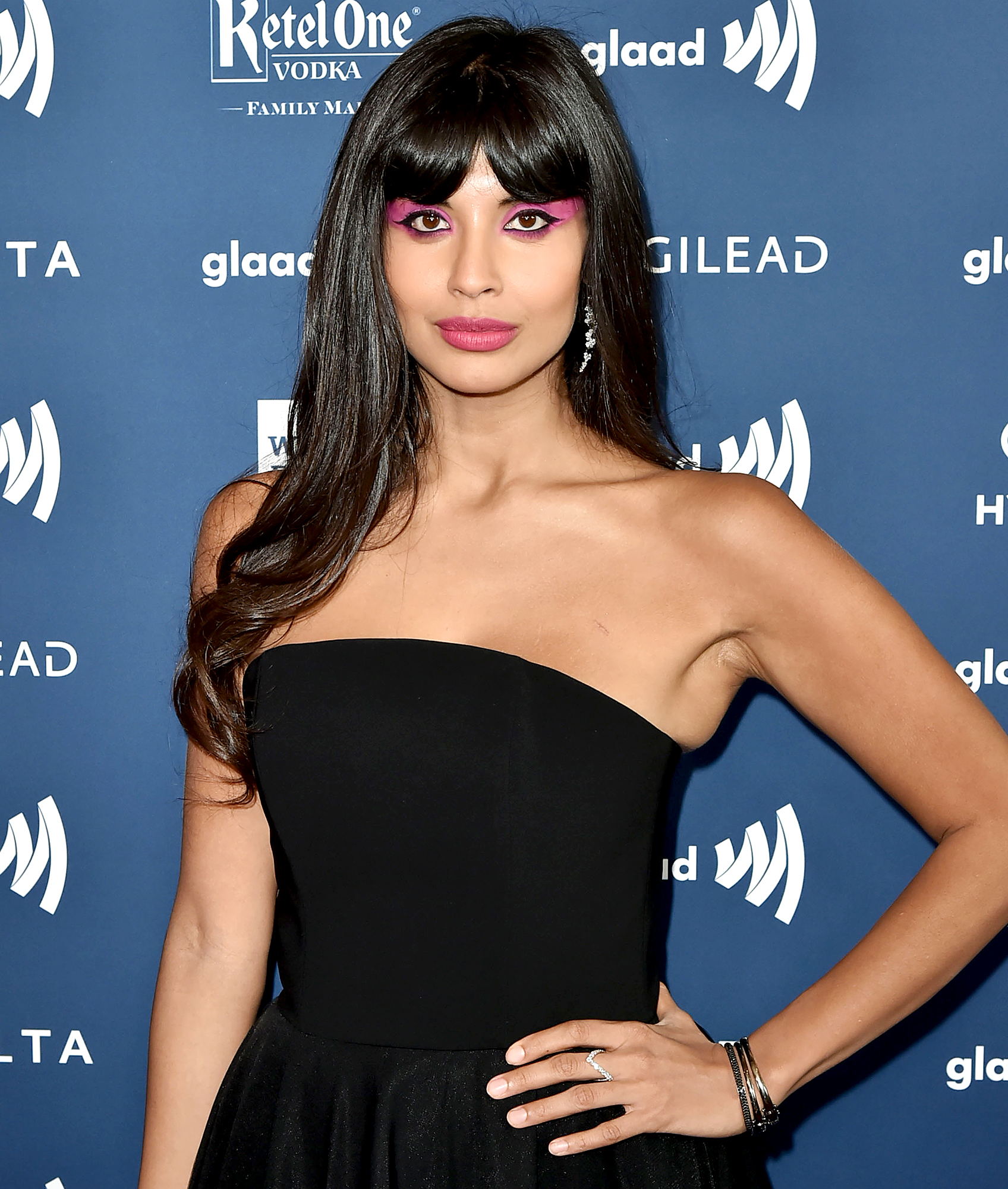 The actress, 33, said that things eventually got so bad that she stopped menstruating. “My body was sort of letting me know that I was dying on the inside.”

It was only by divine intervention that the women’s right activist was able to change her path to self-destruction. “It’s ‘cause I got hit by a car at 17 into another car and broke a part of my back, that I was able to have some sense literally knocked into me that I stopped starving myself,” she quipped.

Jamil explained that becoming “completely physically disabled” made her realize that she had been taking her body for granted. “This body was doing so much for me all along and I was just starving it and actively, actively hurting it and trying to kill it all the time.”

Though the former English teacher says she stopped starving herself, she struggled with body image for years. “I still had an anorexic mentality that went on until I was maybe about 28, 29 years old.”

Jamil also discussed her more recent criticism of stars, such as Khloé Kardashian and Cardi B, who promote the use of weight loss products and detox teas.

“I don’t cancel the Kardashians, or Iggy Azalea or Cardi B,” she clarified. “I’m not canceling them, I’m reprimanding them. It’s fine to call someone out. You’re offering them the opportunity of changing,” she says.

The Freshly Squeezed alum expressed a similar sentiment exclusively to Us Weekly in March after she slammed Kardashian, 34, for posting about meal replacement shakes. “All I care about is what she puts out into the world for young girls,” she told Us at the time. “I’m not trying to get anyone canceled. [I’m] not trying to cancel all celebrities and influencers who do this. I just want them to start being more responsible and to start looking out for the mental health of young people.”