The phenomenon has been attributed to environmental factors like lifestyle and diet of the pregnant woman during the period, a time when the mother and her baby are in close interaction. 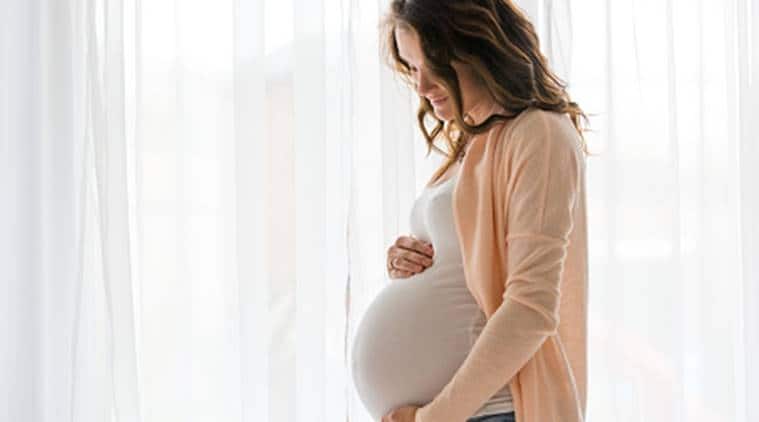 A high-fat diet can lead to health risks like obesity but can benefit women during pregnancy.

According to researchers at Lewis Katz School of Medicine at Temple University, high maternal fat consumption during gestation protects the child from the risks of Alzheimer’s disease.

The phenomenon has been attributed to environmental factors like lifestyle and diet of the pregnant woman during the period, a time when the mother and her baby are in close interaction.

For the study, pregnant mice were fed a high-fat diet throughout gestation. Once the offspring was born, mothers were switched to a regular diet that was maintained during the lactation period, while the offspring had a standard diet.

The offspring underwent tests after 11 months of age. “Surprisingly, we found that animals from mothers fed a high-fat diet during gestation had better learning and memory skills than their counterparts born to mothers fed a regular diet during gestation,” said senior investigator Domenico Pratico, director of the Alzheimer’s Center at Temple at the Lewis Katz School of Medicine.

The offspring from mothers who consumed high-fat diet showed significant improvement of synapse function (synapses are the places where neurons come together to relay information) as compared to that of those on regular diet.

Offspring from mothers on high-fat diet also had lower levels of amyloid-beta, which is an abnormal protein that builds up in neurons, contributing to nerve cell dysfunction and eventually significant impairments in memory and learning.

“Our findings suggest that, to be effective, Alzheimer’s disease prevention probably needs to start very early in life, during gestation. Diet at this specific life stage can have critical, but underestimated, long-term impacts on brain health,” Pratico was quoted as saying.