Here’s What Everyone Gets Wrong About Capricorns 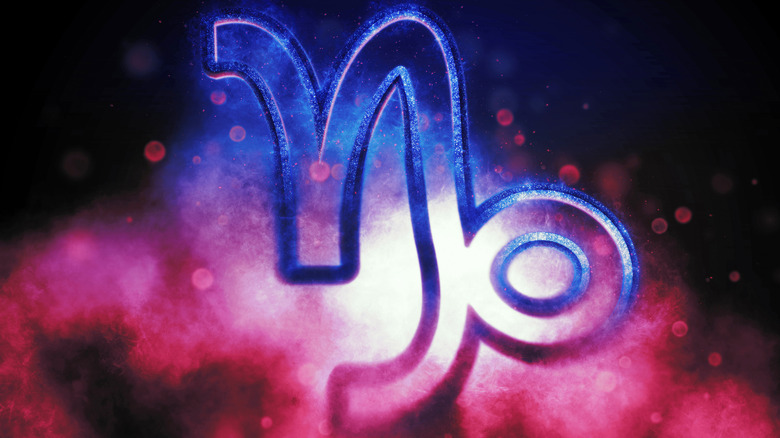 Capricorns are born between December 22 and January 19, and while they’re born at the end or beginning of our calendar year, they’re not the final (or first) sign in the zodiac. In fact, they’re the 10th of 12 signs, followed by Aquarius and Pisces (via Astrology Zodiac Signs).

Named after the constellation Capricornus, Capricorns are hard workers and they pride themselves in being grounded. They know what they need to do to succeed, and many accomplish their dreams along the way. Cosmopolitan explained that Capricorns long for security and stability, and they achieve this through their hard work. They also typically want a lavish lifestyle (Kate Middleton and Michelle Obama are Capricorns, for example). After all, it’s proof of their hard work. It’s an example that others should work hard to get to where they are.

But this is often the downfall of a Capricorn’s mindset. They sometimes forget to think about others from an outside point of view, instead expecting everyone to think through the Capricorn mindset. They have to constantly remind themselves that 11 other signs exist, and each is different — and there is no right or wrong sign or right or wrong way to live.

Capricorns may not be the heartless sign you may think 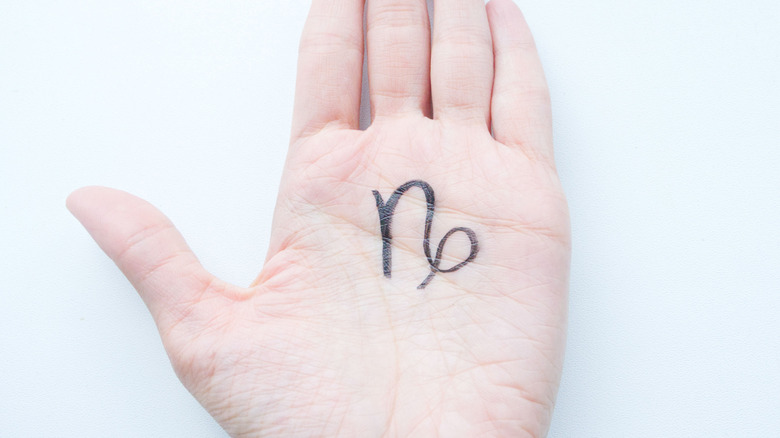 Because Capricorns work hard and often keep to themselves, others have less chance to get to know them. This leads to a slew of misconceptions about the sign that are often wrong. The issue, though, is that many Capricorns don’t open up enough to actually prove that these misconceptions are false.

According to Sweety High, one of the first (and biggest) misconceptions is that Capricorns are completely controlling. This is false, because Capricorns may know what they think is best, but they’re one of the best signs when it comes to self-control. They may try to give you advice, but they’d never overtly control you.

Capricorns are also misconceived as being boring and never taking time to play. While they can sometimes fall into overworking themselves, Capricorns love to take time for fun, and they sometimes even work their passions into their jobs so that they can have some fun while working. It’s all about perspective in this case.

Other misconceptions about Capricorns attack their mentalities. People will say they’re too materialistic or they don’t care about others. Capricorns want nice things, but they don’t take nice things without uplifting others, too. They may not be the best at showing emotions all the time, but it doesn’t mean they don’t care. They show love in unique ways, such as buying gifts and spending time with you. Just because they aren’t having heart to heart conversations often doesn’t mean they’re heartless.

In the end, just give a Capricorn a chance. It’s possible they just need to feel comfortable around you to fully open up — it’ll help if you’re a water sign.