Heidi Montag Cries Over Struggles to Conceive: 'Not Really Happening'

Heidi Montag and Spencer Pratt are ready to expand their family — but the couple are struggling to conceive.

Stars Who Struggled to Conceive Children

After the pair chose not to attend Ashley Slack and Jason Wahler’s sex reveal party on the Wednesday, June 23, episode of The Hills: New Beginnings, Montag, 34, explained their absence to the then-pregnant star, 32. 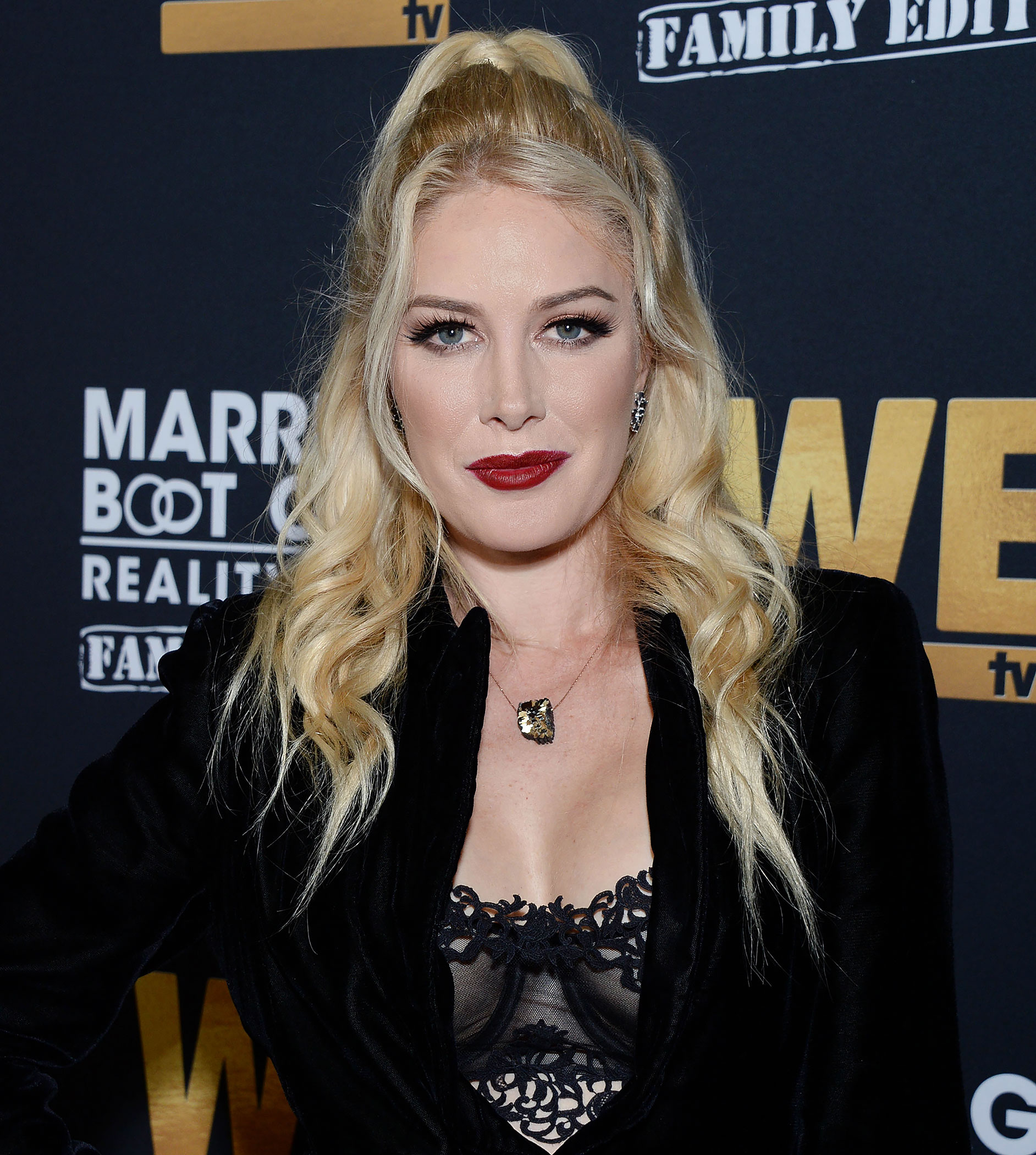 “I’m trying to get pregnant and that’s not really happening for me,” the “Speidi Podcast” cohost tearfully explained on the MTV show.

Slack replied, “I see you’re hurting and you are not explaining it,” so Montag went into more detail on her decision to miss the bash, which also celebrated Wahler’s year of sobriety.

Gunner! Sonny! Get to Know ‘The Hills’ Next Generation

“Let’s just keep it calm because you are pregnant,” the How to Be Famous author said. “I did hear you said a lot of bad things about me, which is why I didn’t come.”

Later in the episode, she and Pratt, 37, used crystals for “good energy” to conceive their second child. (The couple are already the parents of son Gunner, 3.)

“This is a little overwhelming,” the Princes of Malibu alum said as he rubbed crystals on his wife’s body. “You may get pregnant just this second.”

The pair were initially on different pages about baby No. 2, the reality stars exclusively told Us Weekly last month.

“Heidi was willing to [get] pregnant during the [coronavirus] pandemic,” Pratt explained at the time. “And I was, like, hearing stories about dads having to wait outside of the building. They’d come in for, like, two minutes. Just the idea to me … I didn’t want to do that. It felt like a sci-fi movie.”

Telling the “Glitter and Glory” singer his hesitancies was “hard,” he added. “Still, Heidi wishes we’d been able to do that. And I’m still glad we didn’t. … It was so magical the first time with our miracle baby, Gunner.”

Montag chimed in at the time: “I had already waited and pushed it off. And then with the pandemic, [he’s] like, ‘OK, let’s wait.’ And I kept waiting and waiting. And now we’ve been trying for five months.”

While the MTV personalities conceived Gunner “right away,” Montag noted that “things change, explaining, “It’s intense. … I think that everything happens for a reason, and I’ve just kept it in prayer that the right time will happen.”

As for Slack and Wahler, their baby boy, Wyatt, arrived on June 16, joining their 3-year-old daughter, Delilah.