There she is! Ryan Reynolds shared the first photo of his and Blake Lively’s third child, a baby girl.

“I love B.C.,” the actor, 42, wrote on Twitter on Wednesday, October 16. “I want my daughters to experience the same natural playground I grew up in.” The Deadpool 2 star went on to encourage his followers to vote on Monday, October 21, for the Shape Climate Policy.

The Golden Globe nominee tweeted this alongside a sweet shot of himself and the Gossip Girl alum, 32, smiling at each other in the woods. Their newborn was bundled up between them, her features covered with a happy face. 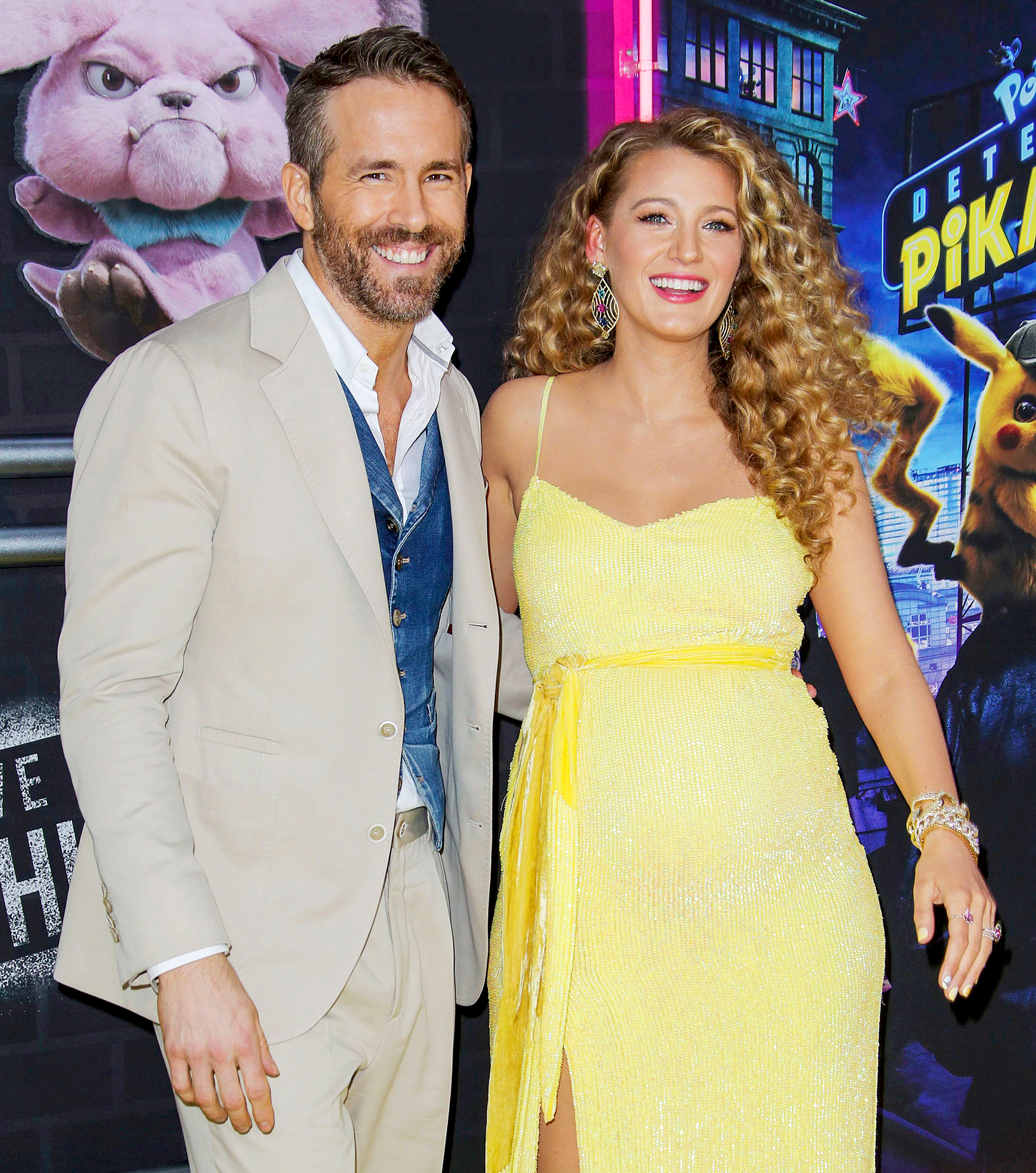 Us Weekly broke the news earlier this month that the couple secretly welcomed their third child. “Ryan left the set he was working [on] for about eight days [to be with Blake],” a source told Us exclusively at the time. “They do everything they can to make sure [the kids] have a normal upbringing.”

“My friends are popping out kids and I’m sick of having to type up a new ‘must have’ list each time,” the Shallows star captioned a baby bump pic on social media. “I’m not THAT good of a friend. So here it is, all in one place. These are the specific products that have helped me with my little ones. Yes this is an ad, but that doesn’t make it untrue.”

“I LOVED the list!” Christy Carlson Romano commented on the social media reveal. “And was tickled we share the same white noise machine!”

While Lively and Reynolds, who wed in 2012, have kept their kids out of the public eye, the little ones joined the pair at the Canadian star’s Walk of Fame ceremony in Hollywood in December 2016.

“You are the best thing that has ever happened to me, second only to this star,” Reynolds teased Lively during his speech at the time. “You make everything in my life better. You’ve given me two of the most incredible children I’ve ever hoped to have.”