Brittany Cartwright and Jax Taylor became parents on Monday, April 12 — and the Vanderpump Rules alums are already planning to give their son, Cruz, siblings.

“I have always said three [kids] and Jax has always said two, but as soon as we had Cruz, he said we could have as many as I want,” the Kentucky native, 32, told E! News on Tuesday, April 13. “So we will probably end up with three!”

The new mom announced on that same day that their baby boy had arrived one day prior. “Yesterday, April 12th at 1:51pm, our lives changed forever in the absolute best way possible,” she wrote via Instagram at the time. “Our beautiful son Cruz Michael Cauchi was born, and we have never been more in love. He is the most precious gift, and I am so blessed to be his Mommy. We are soooooo so happy, he is a dream come true!! Both Mommy & Baby are doing great!” 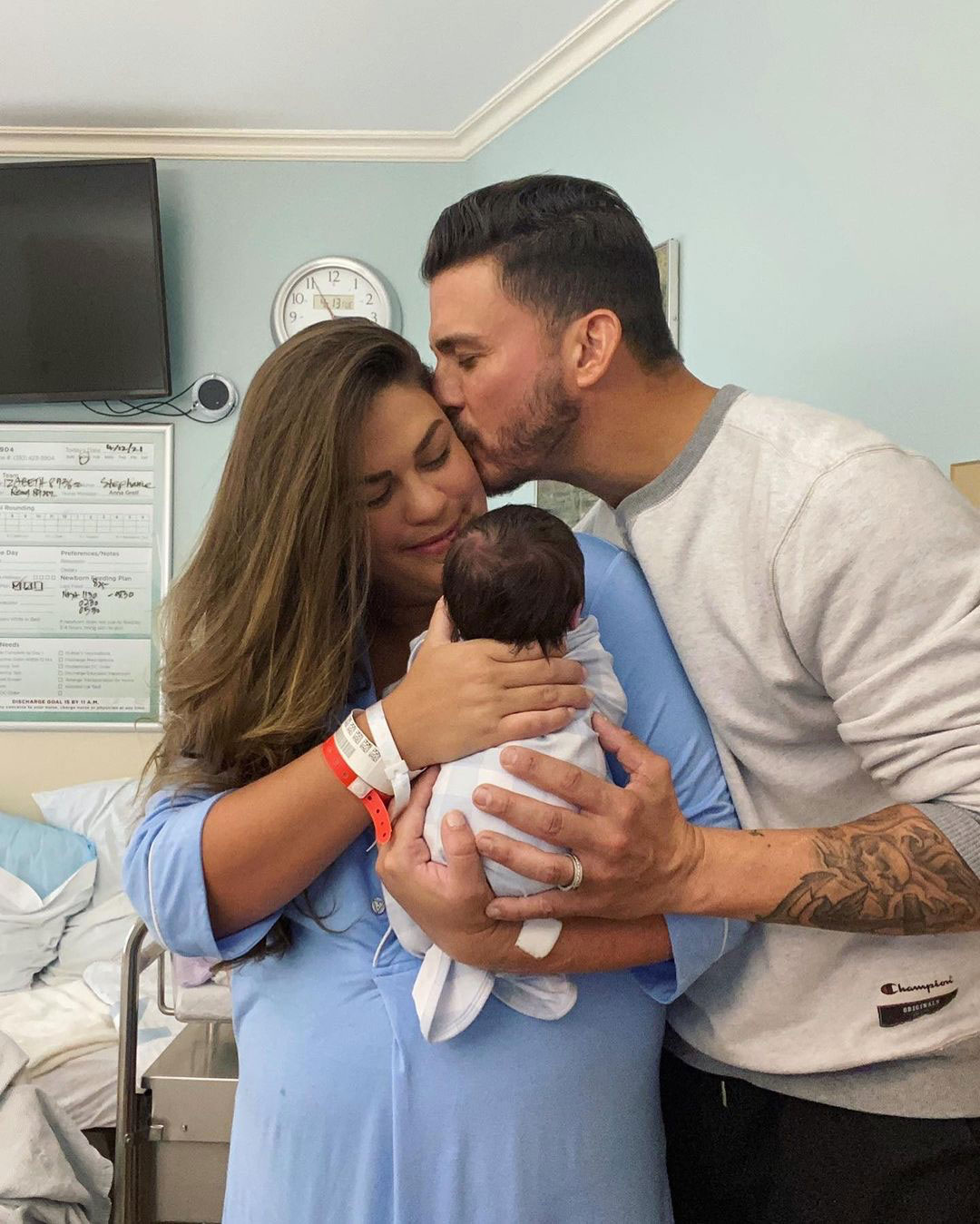 Cartwright’s 27-hour labor was “one of the hardest things” she’s ever experienced, but the “most beautiful and rewarding,” she told the outlet on Tuesday.

“I probably cried the most but Jax cried too,” she added. “He was amazing during labor, supporting and encouraging me the entire time. I got to watch the birth through a mirror. It was so amazing and motivating to see. My mom, [Sherri Cartwright], also got to be in the delivery room with us, which was all so special especially after the close call and tough year she had this year. It was just the perfect day, even when I screamed in pain. Our doctor and nurses at Cedars were absolutely amazing.”

The Bravo personality, who is most excited to watch their son “grow and learn new things,” went on to explain the inspiration behind his name. 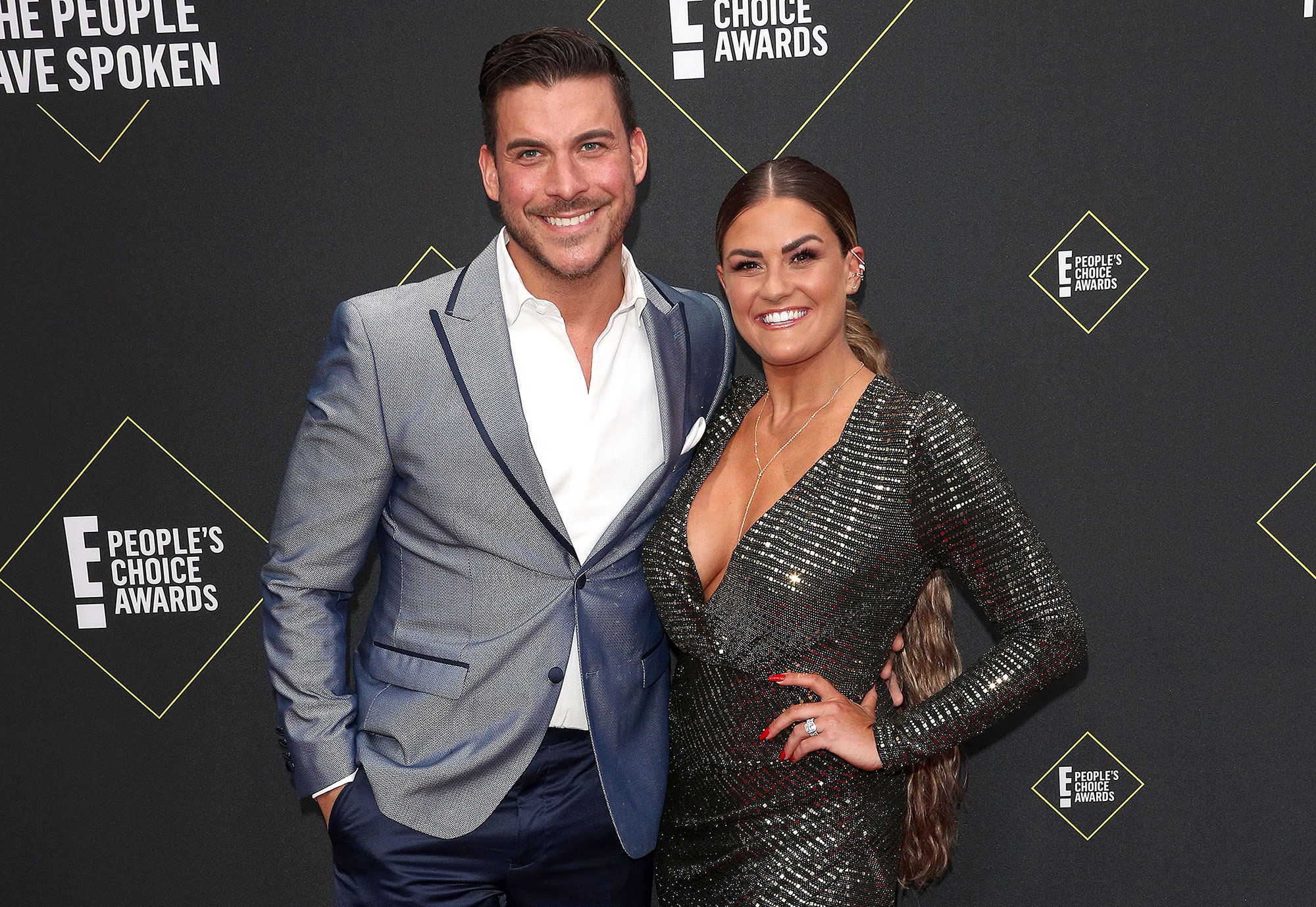 “Cruz means ‘cross’ and coming from a religious family, I thought that was amazing,” Cartwright said of the moniker. “I also, of course, think it’s super cute and goes with Cauchi so perfectly. A lot of people don’t realize that Cauchi is Jax’s real last name. His late father [Ronald Cauchi’s] last name is Cauchi so, of course, we wanted to continue his legacy with our son and family.”

Cauchi died in December 2017 at age 61, and the Michigan native, 41, looked to his late dad as an example while approaching fatherhood.

“I’m so determined to be the best father that I can possibly be,” the former SUR bartender explained to Men’s Health in December 2018. “Because I really want to be at every PTA meeting, every soccer practice, every ballerina class. My dad was there. … I’ve done everything I’ve wanted to do, partied my brains out, traveled the world. It’s time to start the next stage in my life.”