Talk about The Hills: New Beginnings! Lauren Conrad and her husband, William Tell, are expecting their second child together.

The reality star, 33, announced her pregnancy with a baby bump photo on Tuesday, April 2. “It’s been hard to keep this one to myself!” she captioned the Instagram upload Opens a New Window. . “Very excited to share that our family will be getting a little bigger this year.”

In the reveal pic, the L.A. Candy author cradled her baby bump in a floral dress with a smile. 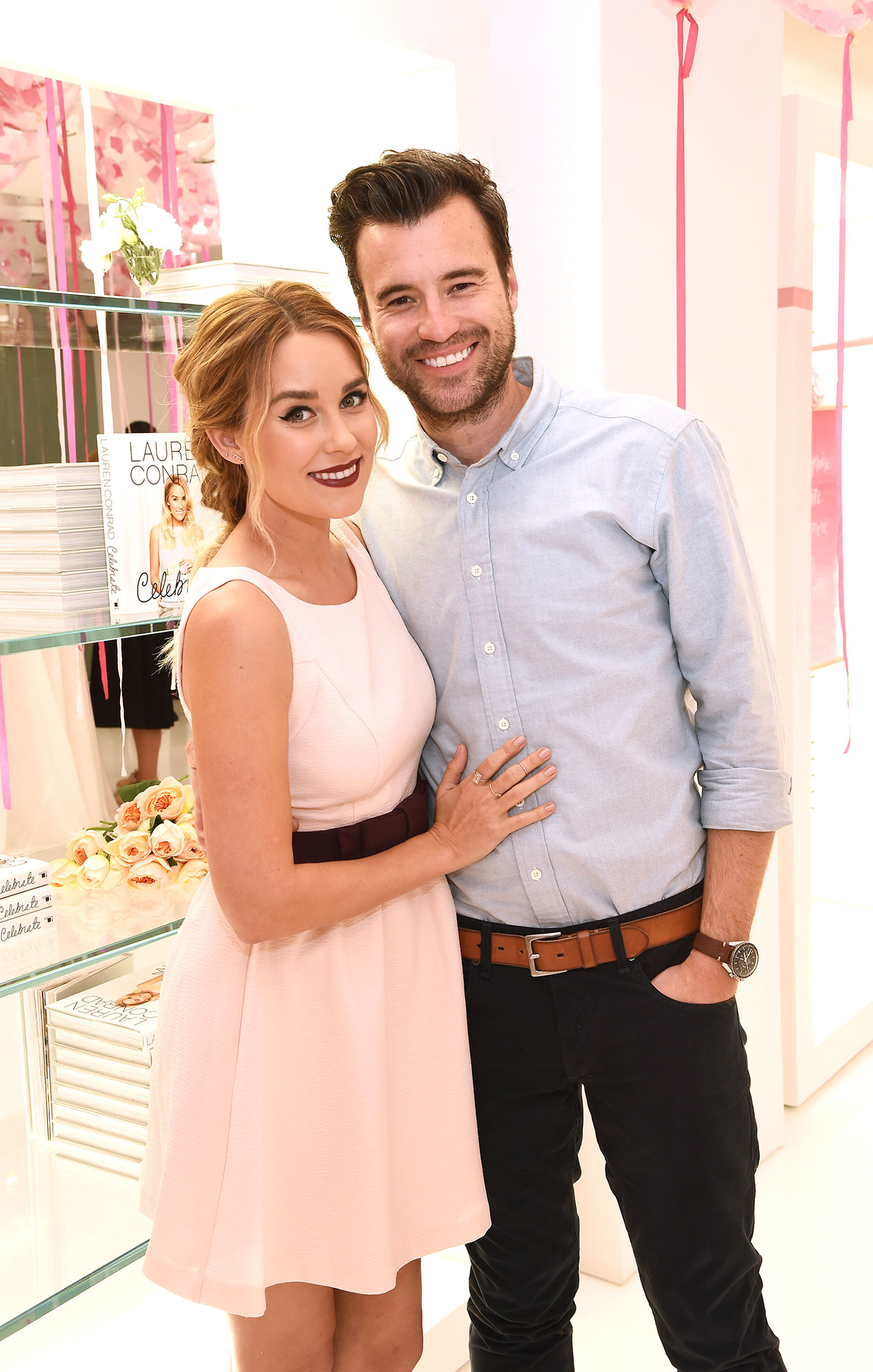 The Laguna Beach alum and Tell, 39, tied the knot in 2014 and started growing their family three years later when they announced that they were expecting a little one with a sonogram shot.

“He’s here! We’re so excited to welcome Liam James Tell into the world,” the California native wrote on Instagram when Liam arrived in July 2017. She shared a cross stitch depicting her family, then went on to post a baby pic one month later.

“I hope that we can all learn to love each other a little more so that our children can live in a world with less hate and more acceptance and understanding,” she captioned the close-up shot of Liam, along with an inspirational Martin Luther King Jr. quote.

In September 2018, Conrad told Us Weekly exclusively that she and the musician would “probably” have more kids, but “not right now.”

She was enjoying time with her toddler instead. “He’s not a baby anymore,” the Hills alum told Us. “It’s kind of sad.”

When it comes to mom guilt, Conrad, who announced her first podcast with Cadence13 last week called “Lauren Conrad Is Asking For a Friend,” told Us that it’s all “about finding the balance” in working and parenting. “You don’t want to miss anything, but at the same time, you want to teach them to work hard,” she said.