Welcome to the world! Jenna Bush Hager gave birth to her third child with her husband, Henry Hager, on Friday, August 2. 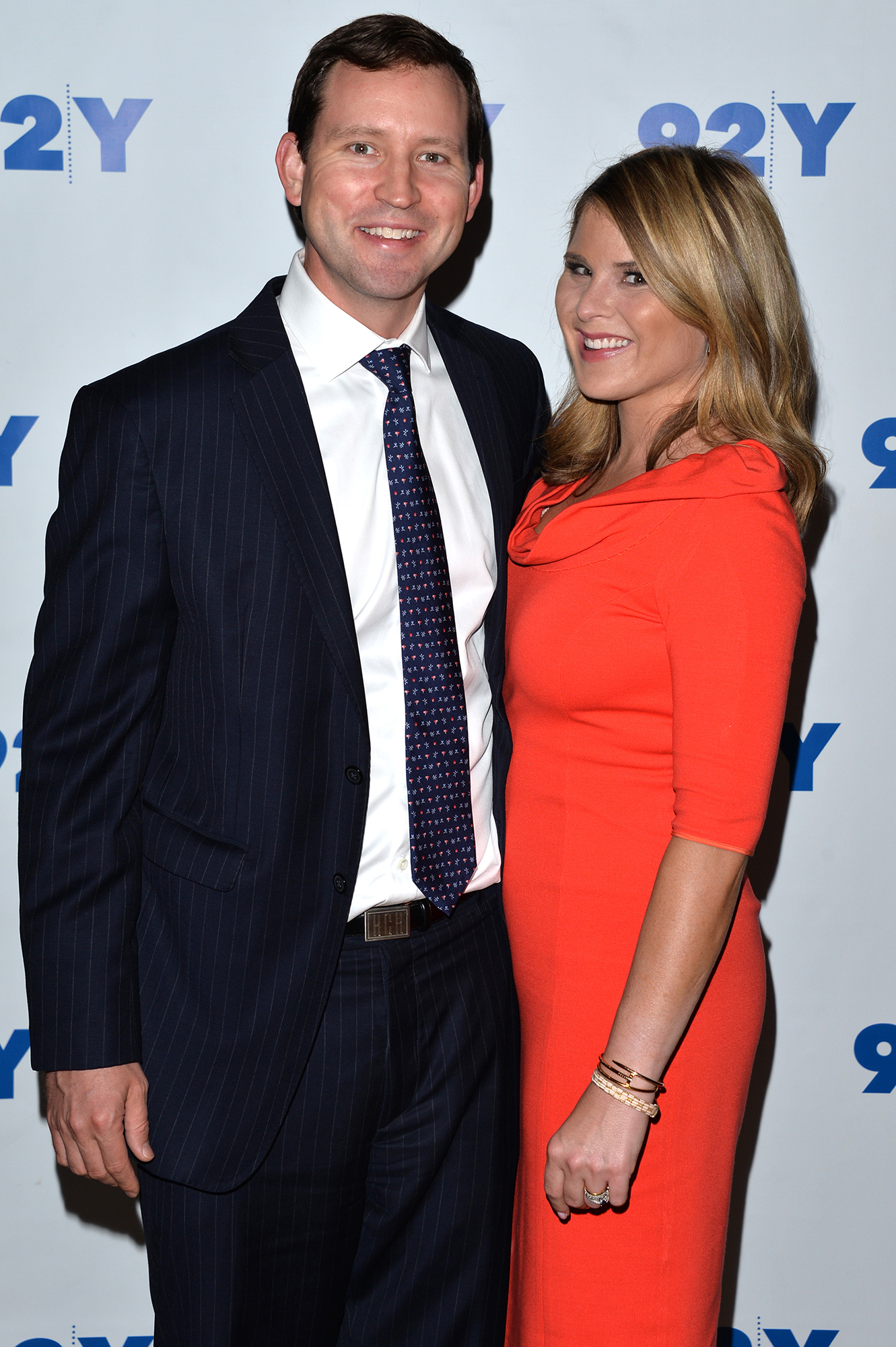 Their baby boy is named Harold, the Today show host, 37, told her coanchors over the phone on Monday, August 5. “We weren’t exactly sure about the name,” she admitted. “Then his big sisters called him ‘Hal pal,’ and we thought, ‘This is just perfect.’”

Jenna announced in April that she and the entrepreneur, 41, had a baby on the way. “I’m pregnant!” the journalist told her coanchors. “I’m only telling because Mila and Poppy found out yesterday in their Easter baskets. They told the man behind me on the airplane, they told people at church. I’m very pregnant. I don’t know how I hid this.”

The NBC personality gave birth to her daughter Mila, 6, in 2013 after her water broke during her baby shower. Poppy, 3, arrived in 2015.

“Named after my darling Gamps who went by Poppy during his childhood,” Jenna captioned her announcement at the time. “We are in LOVE.”

Now that their mom is pregnant again, Mila and Poppy are more than excited about welcoming a younger sibling.  “[They] are so happy to where they’re telling strangers,” the Sisters First author said at the time. “We’re thrilled. It is a shock. It’s a lot, but we’re grateful.”

The Texas native revealed the sex of her baby-to-be hours after her pregnancy announcement with the help of blue balloons.

She and Henry tied the knot in 2008. The couple lost a child before welcoming their daughters, and Jenna opened up about the emotional experience the day after her gender reveal.

“I go to the doctor’s office and she said, ‘Yeah, you’re pregnant, we gave the blood test, but we can’t find the baby,’” former president George W. Bush’s daughter recalled on Today with cohost Meredith Vieira. “I had no idea what an ectopic pregnancy was. They looked up and the baby was in my fallopian tube.”