Aw! Eva Longoria’s 10-Month-Old Son Is Already Taking After Her 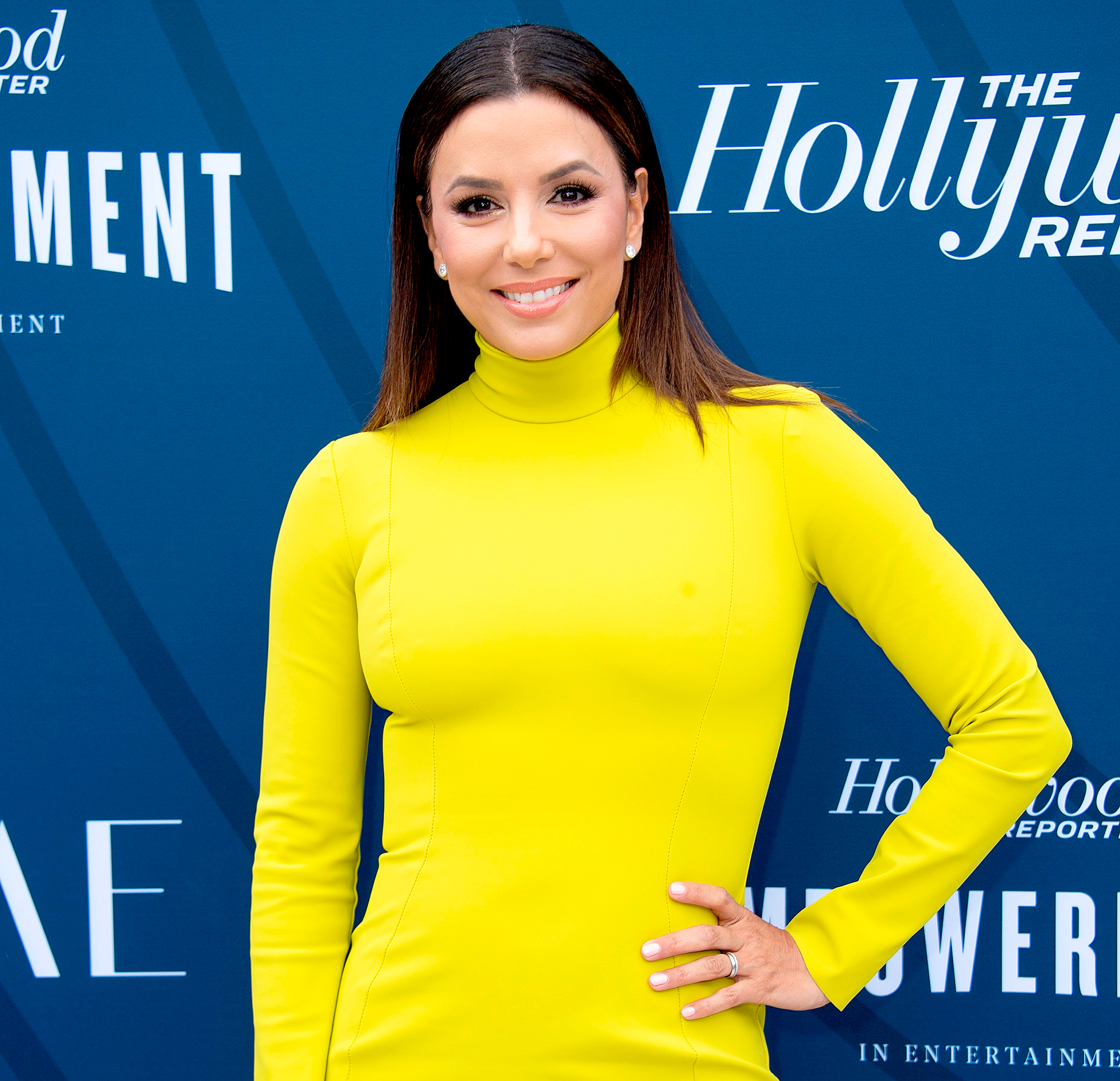 He got it from his mama! Eva Longoria’s son, Santiago, is only 10 months old, but he is already taking after the actress.

“He’s just funny,” the Desperate Housewives alum, 44, told Us Weekly at The Hollywood Reporter’s Empowerment in Entertainment Gala on Tuesday, April 30. “He’s very funny, he’s very happy, he loves everybody [and] he goes to everybody. He’s just sweet and kind. He’s just really interested and curious in everybody, so that’s pretty reflective of me because he’s curious.”

Santiago isn’t showing a theatrical side “yet,” however. It may rub off on him, though, considering how much time Longoria’s son spends with his mom while she’s working.

“He’s on set with me, [in] meetings with me,” the Eva’s Kitchen author told Us. “I have a photoshoot right after this, [and] he’s with me in the photoshoot.”

When it comes to balancing her career and her son, Longoria says the key is “incorporating him into my life and everything that I do.” She told Us, “I think women do it all the time every day. I’m not special. … Women balance work and family all the time. I’m just one of those many women.”

The Young and the Restless alum and her husband, Jose Bastón, welcomed their son in June 2018. The media mogul, 51, already shares three children — Jose, Tali and Mariana — with his ex-wife, Natalia Esperón.

Longoria and Bastón tied the knot in May 2016 in Acapulco, Mexico. When the Texas native was asked whether she had babies on the brain one month later, she said, “We have a family, three kids, so we’re just continuing with our family we have now and waiting. … We’ll see.”

With reporting by Taylor Ferber