On her own. Audrina Partridge was overcome with emotions when discussing single motherhood with her The Hills: New Beginnings costar Heidi Montag. 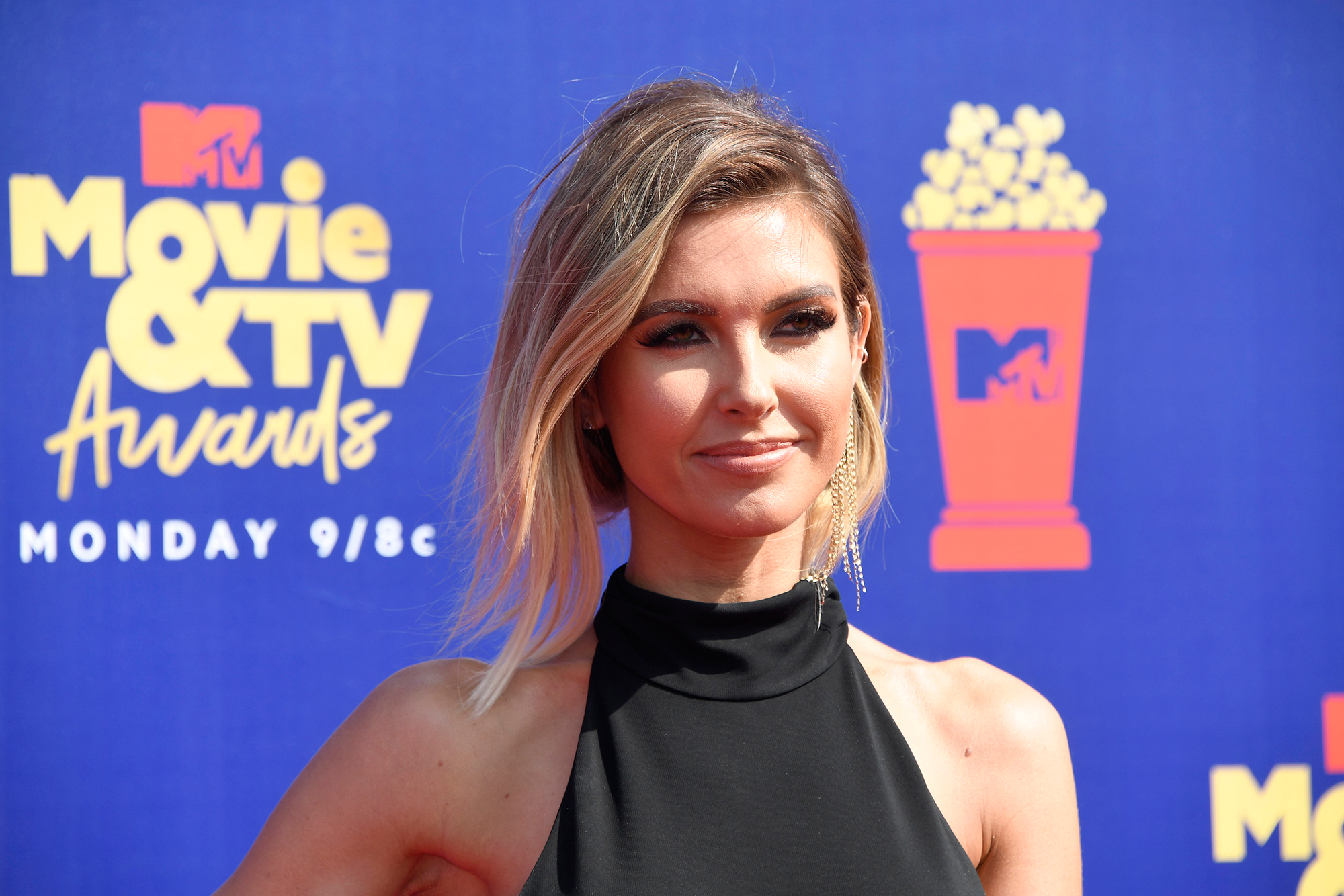 “I’ve been going through a lot on the personal side of things with court and custody, just everything at once,” the Dancing With the Stars alum, 34, told her fellow reality star, 32, in a Friday, July 12, sneak peek of the show. “It’s been so hard lately. You get so used to having someone there all the time and then it’s getting used to being there on your own and being a single mom. It really hit me today.”

The Los Angeles native, who married Corey Bohan in 2016, finalized her divorce from the BMX cyclist, 37, in December 2018. A month prior, Patridge was awarded primary custody of their 3-year-old daughter, Kirra, while her ex-husband was granted Sunday, Monday and Wednesday visitation rights.

“Audrina is very happy with the judge’s decision to grant her primary custody,” a source told Us Weekly exclusively at the time. “[Audrina] is feeling even better than before and like she can move on from this whole nightmare. She just wants to spend as much time with Kirra as possible.”

The MTV personality, who gave birth to her baby girl in June 2016, admitted in Thursday’s clip: “My little girl is my pride and joy and she literally is, like, an angel sent from God. I could cry. I love her so much.”

Now that she’s facing single parenting, Patridge told Montag that she’s reconsidering the people she wants around herself and her child. Because of that, she’s been thinking about her relationship with ex beau Justin Brescia.

“I just feel like he’s changing his whole demeanor toward me,” she told Montag. “Whether we’ve hooked up or dated in the past or not, how he’s speaking to me and treating me despite everything, that’s where it’s really hurting me.”