Ashley I. and Jared Reveal How Jade and Tanner Influenced Their Baby Plans 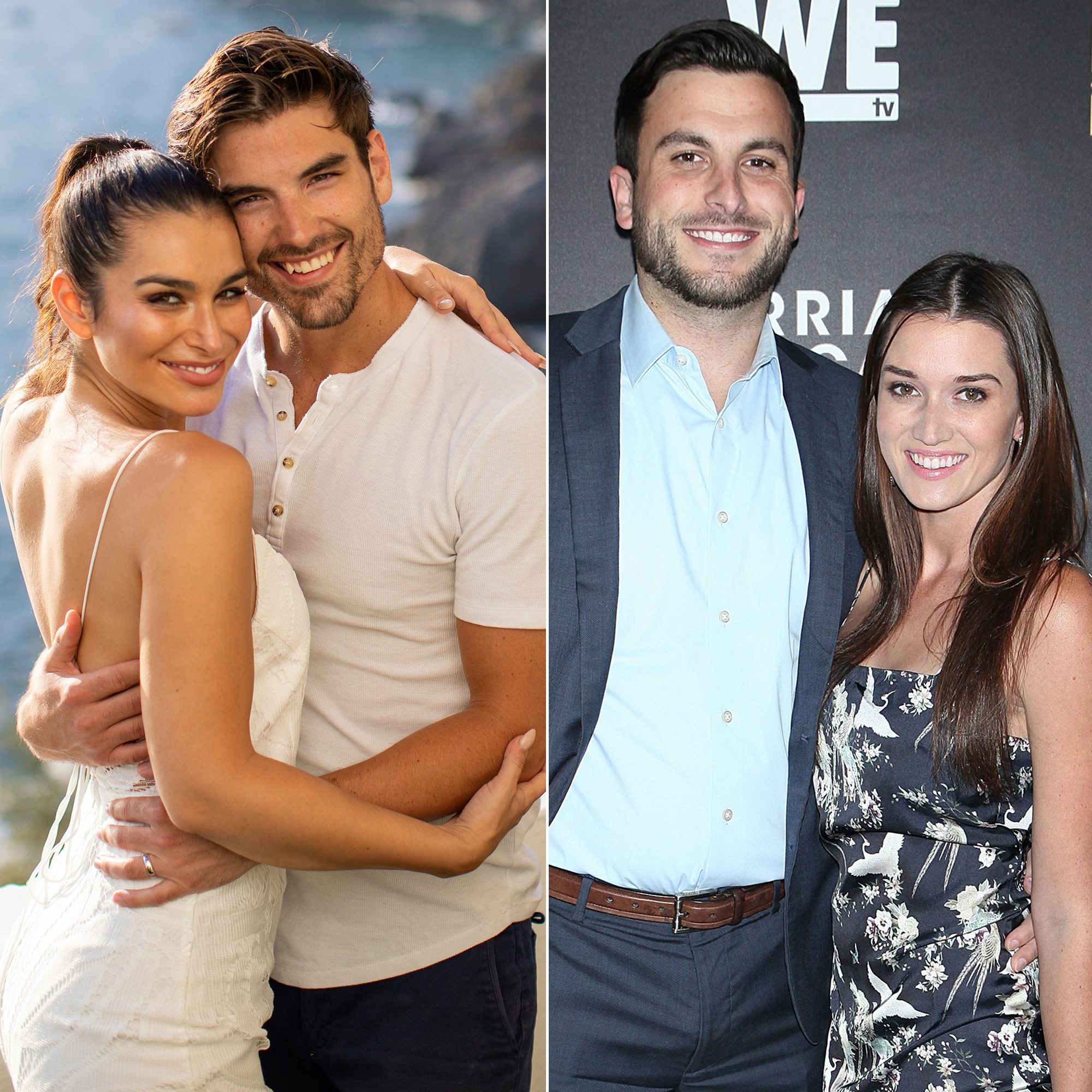 Fair warning? Ashley Iaconetti and Jared Haibon opened up about their baby timeline one month after their wedding, revealing how friends Jade Roper and Tanner Tolbert altered the newlyweds’ vision for expanding their family.

“Tanner and Jade, they have a newborn boy. And so we just know that you don’t get a lot of sleep and your life changes, so I think we’re going to wait a little while and figure it out,” Haibon, 30, told Us Weekly exclusively at Plenty of Fish Dine and Dish on Wednesday, September 18. “Holidays are coming up, so we really want to go back home as husband and wife, really enjoy that time. And then come January of next year, we’ll see where we’re at.”

Iaconetti, 31, emphasized the shifts that come with having kids. “You don’t leave the house, you know?” she noted. “Like, your life is in the house now.”

However, Haibon reiterated that the couple “want to try to plan having kids next year at some point.”

Iaconetti and Haibon tied the knot in August after meeting during season 2 of Bachelor in Paradise. The pair revealed in May 2018 that they were dating following years of on and off courtship. He proposed in June 2018 during a visit to the Bachelor spinoff’s Mexico set.

Roper and Tolbert, both 32, got engaged during season 2 of Bachelor in Paradise and wed in January 2016. The TV personalities, who are also parents of 2-year-old daughter Emmy, welcomed son Brooks in July.

The “Mommies Tell All” podcast host delivered her baby boy in the master closet of her home after failing to make it to the hospital in time. “My waters broke and 75 minutes later I gave birth to our healthy baby boy while clutching a bench in our closet,” she wrote via Instagram in July. “It was one of the scariest moments of my life because I felt so out of control, but Tanner, Tanner’s mom, my mom and the medics and firefighters kept me going when I felt like the world was caving in on me and my unborn baby.”

Roper and Tolbert were unable to attend their fellow Bachelor Nation stars’ nuptials as a result, but they celebrated at home instead. The Bachelorette alum posted a picture of the duo via Instagram on the wedding day, writing: “When your pediatrician tells you that you shouldn’t travel to the wedding… but you really wanted to wear your bridesmaid’s dress…”

With reporting by Travis Cronin