7 Proven Advantages of Being an Older Mom

1. You may have a more stable career

One major benefit of being an older parent is that you may have a more stable career, since you’ve spent more years working. Of course, a stable career is advantageous because you’ve already gained your company’s trust and loyalty before you take off for maternity leave, if you choose to do that. 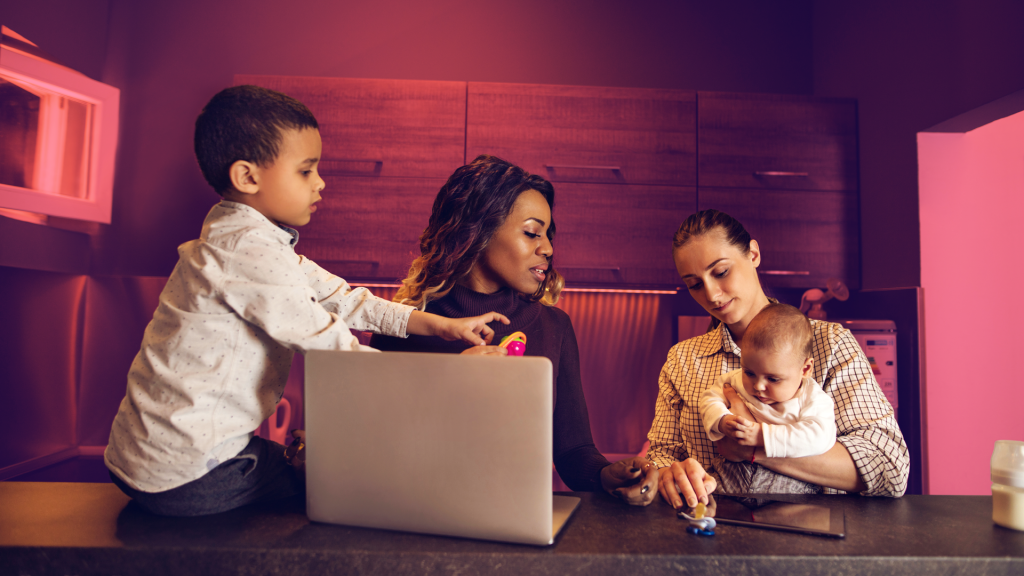 According to Live Science, researchers from the University of California, San Francisco conducted a small study to determine an “optimal” age for parenting. And, contrary to what you might have guessed, most respondents actually believed that being an “older” parent was better than being a younger parent due to emotional preparedness.

3. You and your kids could live longer (if their father is an older parent, too)

That’s right. Compared to women under 25 when they first gave birth, women who were older than 25 are 11% more likely to live to 90, which gives them more time to care for their kids (and for their kids to care for them!), according to research published in the American Journal of Public Health. Also, according to one 2012 Harvard University study, there’s a link between older fathers and chromosomes that lead to longer life spans, as well.

4. You may have more money 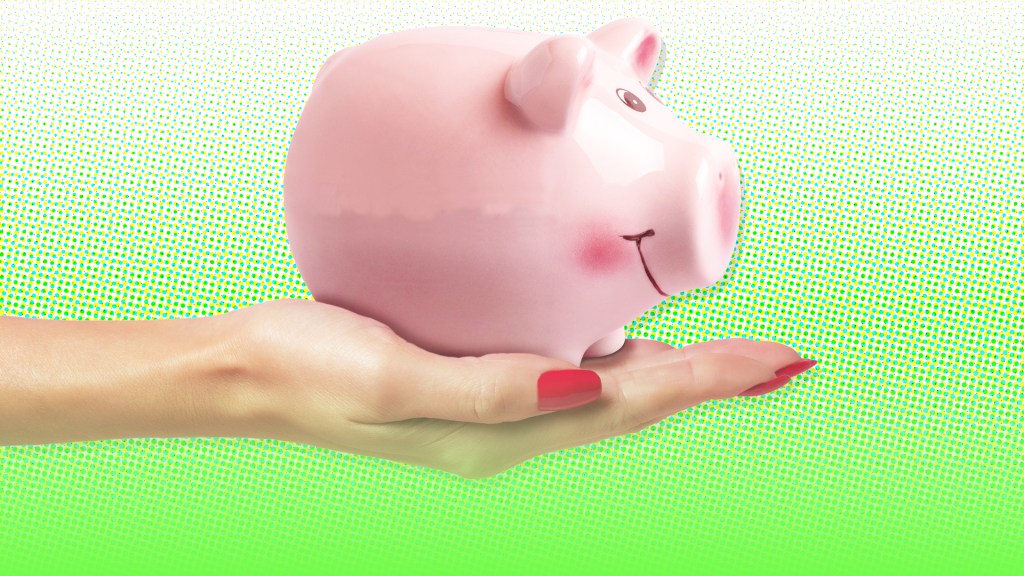 5. Your kids could be healthier

According to a 2012 study published in the British Medical Journal (BMJ), children who have older moms tend to be healthier than kids who have younger moms. Specifically, children under five with older moms have fewer accidental injuries and fewer social and emotional difficulties.

6. Your kids could be smarter

In the same 2012 study published in the BMJ, children with older moms tend to also be further along in language development than children with younger moms.

7. You may be more mentally prepared

According to 2016 Danish study, older mothers are better at setting boundaries with their children, which also means that they tend to be less likely to yell at or harshly punish their kids.