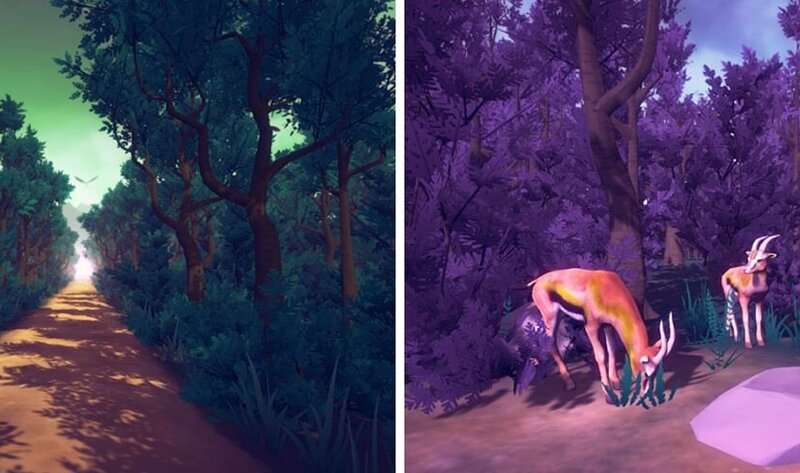 Around 400,000 people in the Netherlands suffer from intermittent arterial claudication. This refers to severe pain during walking and other physical activities, and is caused by a build-up of plaque in the arteries. However, more physical exercise can actually reduce the symptoms, and is thus an important part of the solution.

How do you get people to exercise more if that is precisely what causes them pain? This is the question that psychologist Anne Cuperus sought to answer in his Ph.D. research. He sent 20 patients into the woods for this—a virtual wood that is. He used virtual reality to create a wood populated with gazelles, camels and giraffes with a trail for the patients to follow. Whereas they were really walking on a treadmill, the VR headset had them venturing into the wild.

The patients were told to walk as far as they could until the pain in their legs became too intense. The research showed that virtual woods didn’t magically have them walking further than they did on a plain treadmill. What did help, however, was to give the virtual woods a sneaky stretch. Then the patients suddenly walked further.

“After the first walk in the woods, we placed a flag to mark the spot where the previous session had ended,” says Cuperus. “In the meantime, I gave the woods a bit of a stretch, which meant that, without noticing it, you had to walk further to reach the same flag. None of the 20 test subjects noticed this manipulation, and they walked significantly further than in the first walk.” Cuperus is thus playing with the placebo effect, which is also one of the research fields of his supervisor Andrea Evers, who was awarded the famous Stevin Prize this year for her research into this effect. 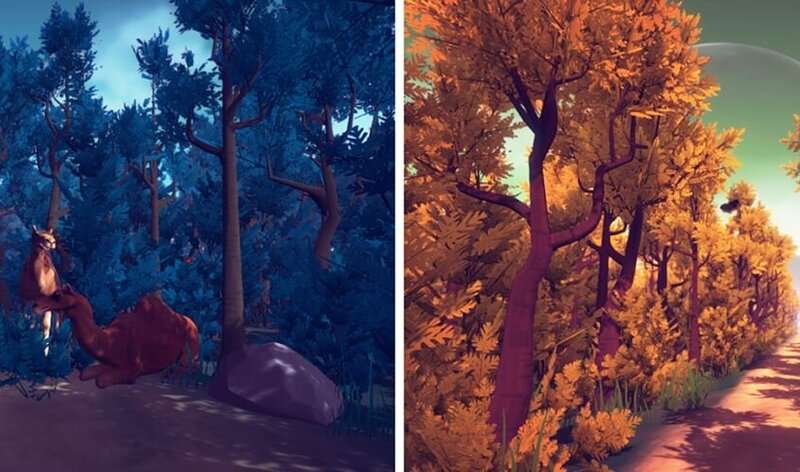 For his research, external Ph.D. candidate Cuperus combined his knowledge of psychology and IT. While conducting his research, he also worked at a company that develops mobile apps for companies such as Vodafone, Ziggo and RTL. “People often look at what a medical party needs and then build an IT solution around this,” he says. “For the woods, I began to reason from the possibilities of virtual reality and then looked at how these could be used in medical practice. This approach can lead to surprising innovations.”