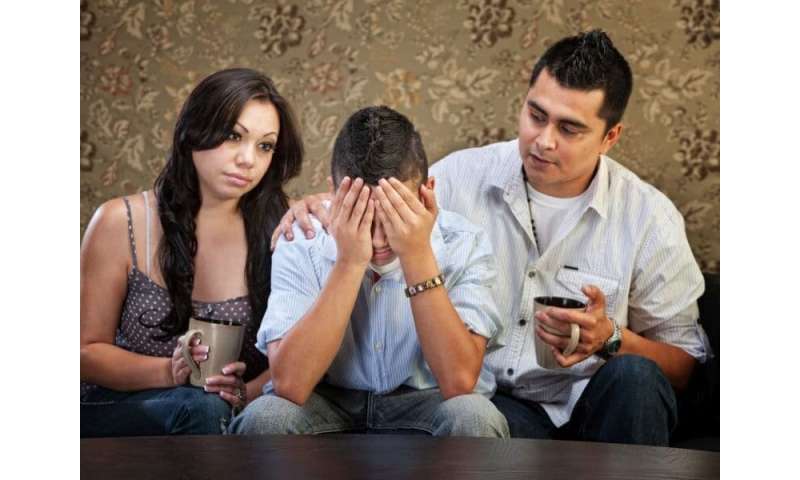 (HealthDay)—Suicide rates among teens and young adults have reached their highest point in nearly two decades, a new study reports.

Suicides among teens have especially spiked, with an annual percentage change of 10% between 2014 and 2017 for 15- to 19-year-olds, researchers said.

“It really is an unprecedented surge,” said lead author Oren Miron, a research associate at Harvard Medical School in Boston. “You can go back decades and you won’t find such a sharp increase.”

“Parents and teachers need to be aware that the rates have reached their highest recorded level, and they need to be on the lookout for both boys and girls,” Miron said.

He said the opioid epidemic might be fueling part of the rise, and social media is another likely contributor.

“It’s much easier to bully,” Miron said. “The apps are getting smarter and smarter at providing anonymity and hiding activity from grown-ups.”

Today’s youth face many pressures and some may hit the breaking point, said Pamela Cantor, a clinical psychologist in Natick, Mass., who specializes in suicide prevention. She wasn’t involved with the new study.

Cantor said some kids are “intensely programmed” to achieve and have too little time to just enjoy their youth.

Other issues include family instability, competition, social pressures and “parents who try to smooth the way so that when their children hit a snag they do not know how to cope,” she said.

“It’s difficult for them to imagine having a life as comfortable as the previous generation,” she said.

On top of that, it’s all too easy to get a gun if a teen is suicidal, Cantor said. Drugs and alcohol are readily available, and can deepen suicidal feelings or thoughts.

For this study, Miron and his colleagues analyzed death certificate data gathered by the U.S. Centers for Disease Control and Prevention.