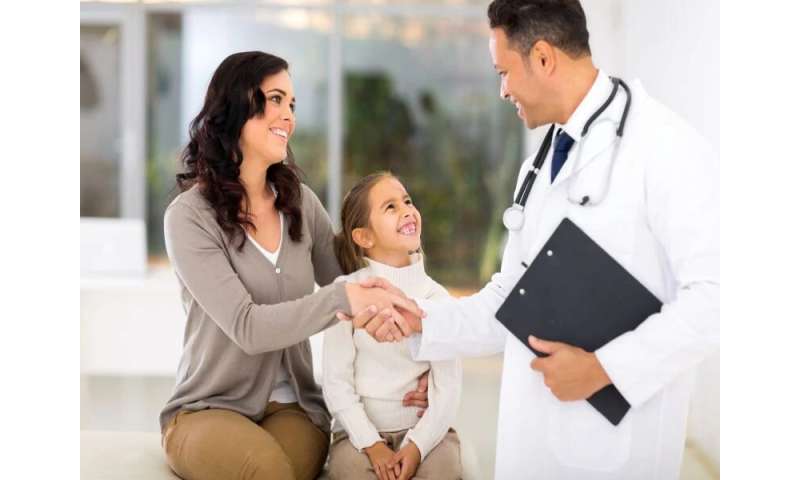 (HealthDay)—Type 1 diabetes diagnosis is missed less frequently when patients present during childhood or adolescence, but unlike in adults, misdiagnosis in childhood is associated with an increased likelihood of diabetic ketoacidosis (DKA), according to a study published in the July issue of Clinical Diabetes.

Cynthia Munoz, Ph.D., from the University of Southern California in Los Angeles, and colleagues used data from the T1D Exchange clinic registry to identify adults with type 1 diabetes and parents of children with type 1 diabetes. Overall, 2,526 participants of the online survey were asked about their diagnosis experiences.

The researchers found that excessive thirst (88.1 percent), excessive urination (82 percent), and fatigue (74.8 percent) were the most common symptoms at diagnosis for both children and adults with type 1 diabetes. At diagnosis, two-thirds were hospitalized and 40.9 percent experienced DKA. Pediatric patients were more likely to be in DKA (48 versus 28.1 percent; relative risk, 1.71). More than two-thirds of children (68 percent) with a missed type 1 diabetes diagnosis experienced DKA versus 42.8 percent of children whose diagnosis was not missed (relative risk, 1.58). Among patients diagnosed as adults, type 1 diabetes was initially missed in 39 percent of patients, with more than three-fourths receiving an incorrect diagnosis of type 2 diabetes.

“Our retrospective online survey found that 25 percent of all participants were misdiagnosed and that misdiagnosis was associated with an 18 percent increased risk for DKA compared to those correctly diagnosed,” the authors write.