Scientists locate brain area where value decisions are made 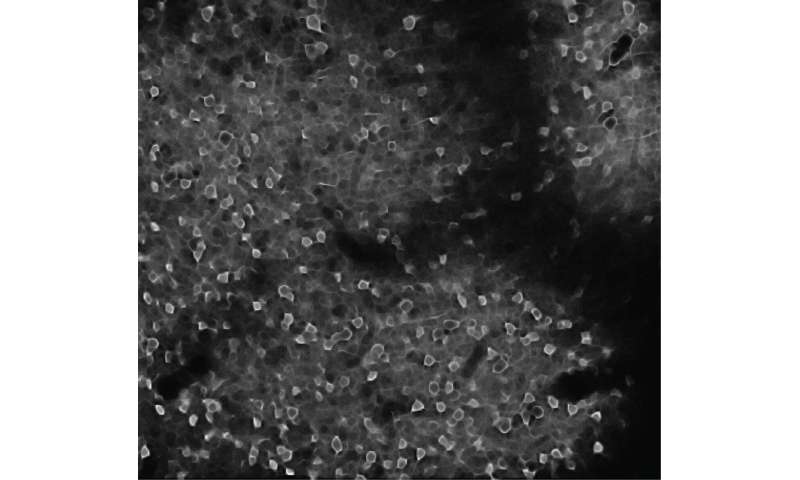 Neurobiologists at the University of California San Diego have pinpointed the brain area responsible for value decisions that are made based on past experiences.

Senior author Takaki Komiyama says data from tens of thousands of neurons revealed an area of the brain called the retrosplenial cortex, or RSC, which was not previously known for “value-based decision-making,” a fundamental animal behavior that is impaired in neurological conditions ranging from schizophrenia to dementia and addiction.

Such decision-making is not the kind we encounter, for example, when navigating traffic lights, which are external cues that dictate our car-driving decisions. Rather, Komiyama, lead author Ryoma Hattori and their colleagues found that the RSC is the home region for decisions such as where we buy our morning coffee. When we visit a coffee shop, our subjective value of the shop is updated based on our experience in the RSC where the value is maintained until the next time we go out for coffee.

The research is published May 9 in the journal Cell.

“When you have two coffee shops to choose from, no one is telling you which one to go to—you rely on the internal value in order to choose one over the other,” said Komiyama, a neurosciences professor in UC San Diego’s Division of Biological Sciences and School of Medicine, and a founding faculty member of the Hal?c?o?lu Data Science Institute. “How the brain maintains this value information—and how it might be different in healthy and disease states—could be relevant in clinical applications.”

The research team simultaneously imaged more than 500 neurons across six brain regions in mice. The resulting data trove of more than 45,000 recordings allowed them to compare how value-related information is processed in each brain area. This vast data set led them to the RSC, an area in the outer layer of the cerebrum known as the cortex, which connects a range of brain networks and functions.

“We found that the RSC, which previously had not been studied in the context of value-based decision-making, showed the strongest value information most persistently over time. These were unique characteristics,” said Komiyama.

To confirm whether the value information in RSC is used for decision making, the researchers inactivated the RSC using a technique called optogenetics, which uses light-activatable proteins to manipulate neural activity. Results showed that these mice did not remember what happened in previous experiences.

“Basically, we made the mice forget the recent history by inactivating this particular RSC area,” said Hattori.

The researchers are now studying how the RSC interacts with other brain systems to establish and maintain value-based activity patterns.