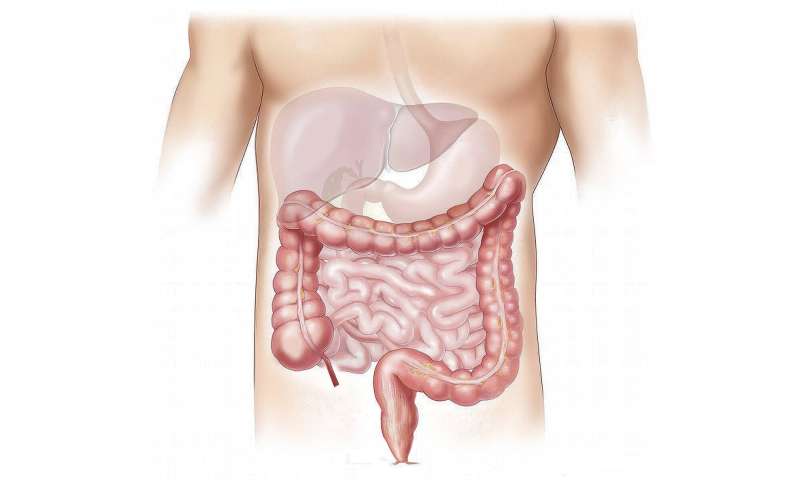 Scientists at Cincinnati Children’s Hospital Medical Center have identified an expression pattern of 14 genes at the time of diagnosis that predicts two year, transplant-free survival in children with biliary atresia—the most common diagnosis leading to liver transplants in children.

Biliary atresia is a rare disease of the liver and bile ducts that occurs in infants. Symptoms of the disease appear or develop about two to eight weeks after birth. When a baby has biliary atresia, bile flow from the liver to the gallbladder is blocked. This causes the bile to be trapped inside the liver, eventually causing liver failure.

“The relationship between a 14-gene signature at diagnosis and two-year survival provides insight into staging of liver disease and the development of new therapies,” says Jorge Bezerra, MD, director of Gastroenterology, Hepatology and Nutrition at Cincinnati Children’s. “A particularly appealing possibility is the design of a clinical trial designed to activate the glutathione pathway—a molecule highly expressed in infants with biliary atresia. The activation of the pathway by the antioxidant NAC has the potential to improve bile flow and block fibrosis development.”

The study is published online in the journal Gastroenterology.

The researchers obtained liver biopsies and clinical data from infants with cholestasis—a reduction or stoppage of bile flow. The infants were enrolled in a prospective study of the Childhood Liver Disease Research Network, funded by the National Institutes of Health, and from infants evaluated at Cincinnati Children’s. Liver biopsies were obtained at the time of diagnosis of biliary atresia. They performed RNA sequencing and developed a prognostic index.

The scientists administered NAC to neonatal mice with biliary atresia and fibrosis, which decreased bilirubin and liver fibrosis. Bilirubin is an orange-yellow substance made during the normal breakdown of red blood cells. Bilirubin passes through the liver and is eventually excreted out of the body. Higher levels, however, can indicate liver problems.