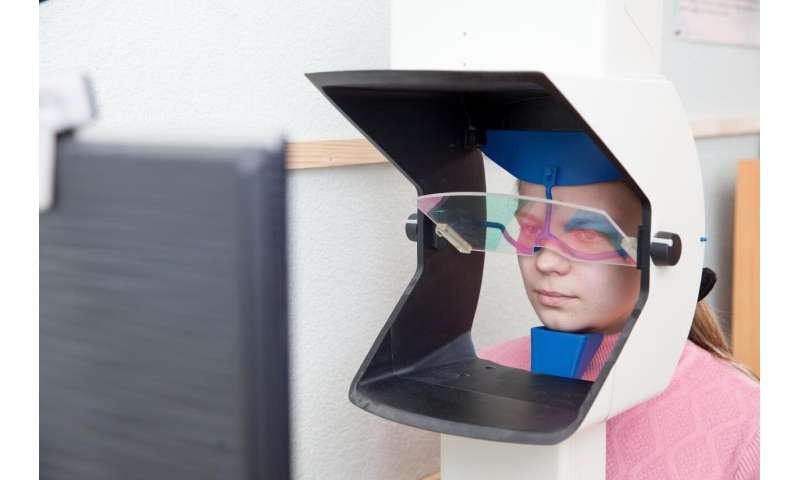 The existence of language universality has been a key issue in psychology and linguistics, since the understanding of universals is crucial for the development of information perception models.

Sentences were selected as units of analysis, and indicators reflecting the global properties of the eye movements when reading were analyzed and compared. It should be noted that the texts used in the study were translated versions of the original English texts.

The study involved the use of eye tracking technology. Eye tracking is a process of determining the coordinates of the point of gaze, i.e. the point of intersection of the eyeball optical axis and the plane of the observed object or the screen where some visual stimulus is presented.

As noted by one of the authors of the study, Valeria Demareva, Associate Professor of the Psychophysiology Department at the Faculty of Social Sciences of Lobachevsky University, the researchers tested their hypothesis in which “density”, i.e. the information load of the words of a language is a universal parameter that determines eye movement while reading texts in this language. Since words in the Russian language are longer than in English, the information density of words in the English language should be greater. Consequently, the number of fixations (when one’s gaze point is maintained in one place for a certain amount of time) and the amplitude of saccades (length of eye movements) will be greater while the duration of fixations will be smaller when reading equivalent texts in Russian compared to those in English.

“Thus, the results of the study confirm the hypothesis of a shorter duration of fixations, but are contrary to the hypothesis of saccades with a higher amplitude and more fixations in a less information-dense Russian language in comparison with English. It can be assumed that eye movements in this study were influenced by other specific features of the Russian language (in addition to the information density). Consequently, the density of the language is not a universal factor affecting the eye movement when reading,” says Valeria Demareva.

The results obtained on language universals and specifics of the Russian language can be used to optimize the process of teaching Russian as a foreign language. It is possible to develop an original methodology for selecting individualized exercises to improve language skills, based on eye tracking data.