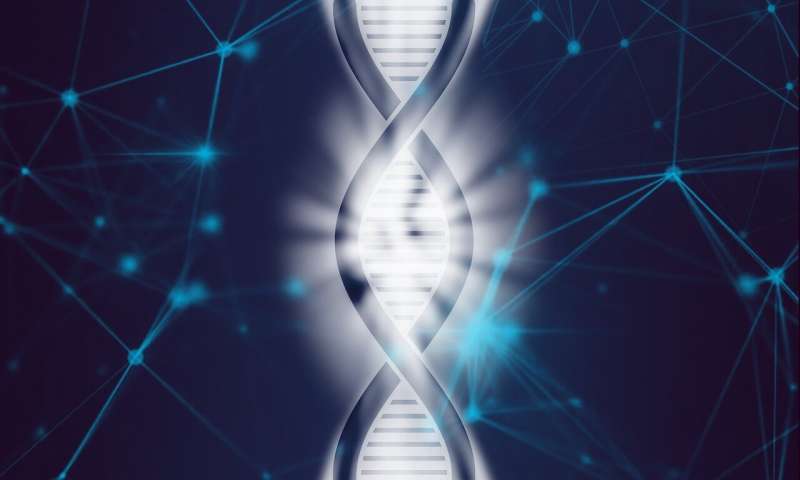 Merkel cell carcinoma (MCC) is a rare, aggressive skin tumor that is diagnosed in approximately 2,000 people each year in the United States. Since MCC affects so few people, it is difficult to study the genetic factors that lead to its development and how those factors correlate with response to therapy. However, Moffitt Cancer Center researchers have developed the largest descriptive genomic analysis of MCC patients to date, in collaboration with Foundation Medicine and the Dana Farber Cancer Institute. Their analysis, published in Clinical Cancer Research, will provide important information to improve the care and treatment of MCC patients for many years to come.

Researchers are beginning to learn more about how MCC develops and its associated risk factors. Many patients with MCC have mutations within their DNA that are caused by UV radiation exposure, demonstrating that exposure to natural or artificial sunlight increases a person’s risk. Additionally, DNA and proteins from the virus Merkel cell polyomavirus (MCPyV) are present in many patients with MCC, and it is now accepted that MCPyV plays an important role in MCC development in some cases.

In the past, patients with MCC had few effective treatment options, resulting in a poor prognosis with a 5-year survival rate of only 20%. However, Todd Knepper, PharmD, assistant member of the Department of Individualized Cancer Management at Moffitt, says that MCC patients now have hope for improved outcomes. “Just a few years ago there were no FDA-approved treatments for patients with MCC, but recently the treatment paradigm for advanced MCC has shifted dramatically with immune checkpoint inhibitors demonstrating remarkable efficacy in this disease,” said Knepper. “Indeed, since 2017 several immune checkpoint inhibitors have been approved for the treatment of patients with MCC, and clinical data have demonstrated their ability to improve patient response rates and survival.”

With these improvements in the understanding of MCC biology and therapeutic advances in immunotherapy, the Moffitt researchers wanted to generate a more comprehensive analysis of patients with MCC to understand its genetic landscape and how these genetic differences affect treatment responses. They performed a comprehensive genomic analysis of 317 patients with MCC, and also analyzed the outcomes of 57 MCC patients treated at Moffitt. Importantly, they also compared these genetic profiles to other skin cancers showing that MCPyV-positive MCC resembles other viral cancers whereas MCPyV-negative MCC resembles other neuroendocrine cancers.

The researchers reported that there were two distinct populations among the 317 MCC patients—patients with a high tumor mutational burden (TMB) and those with a low TMB. Of the patients with a high TMB, 94% had a UV-signature mutation in their tumor DNA and none of these patients had evidence of MCPyV. On the other hand, patients with a low TMB did not have a UV-signature mutation, but rather 63% of these patients had evidence of MCPyV virus within their tumors. Among both TMB-high and TMB-low tumor populations, mutations in the genes TP53 and RB1 were the most prevalent.