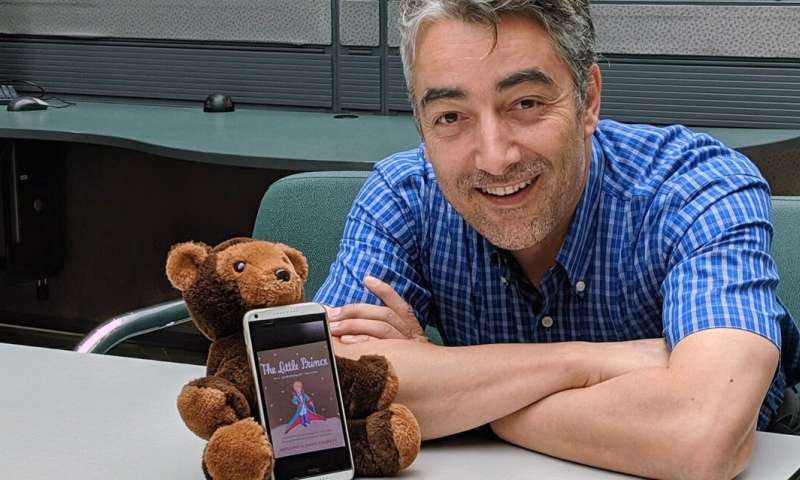 Computing scientists at the University of Alberta are taking the first steps toward chatbots that can express and respond to emotion during a conversation—including artificially intelligent companions that could help relieve loneliness for seniors.

“Chatbots like Siri or Alexa are primarily used to look up information or do a task for you—answering questions in the shortest time possible,” said computing scientist Osmar Zaïane, co-author of the study and scientific director of the Alberta Machine Intelligence Institute (AMII).

“We envision a device that’s emotionally intelligent, where an elderly person can say “I’m tired’ or “It’s beautiful outside,” or tell a story about their day—and receive a response that carries on the conversation and keeps them engaged.”

The team’s model was able to express responses that matched requested emotions in most cases—though Zaïane noted some emotions, like surprise and love, were easier to express than others, and this is just one of several steps in turning the vision of a digital companion into a reality.

Health experts agree loneliness poses a concern for health and quality of life among seniors, whose numbers are growing in Canada.

“Loneliness leads to boredom and depression, which causes an overall deterioration in health,” explained Zaïane. “Studies show that companionship—a cat, a dog, other people—helps tremendously. The advantage for caregivers of a digital companion like this is it can also collect information on the emotional state of the person, noting if they are frequently feeling sad, for example.”

But developing AI capable of understanding when humans are expressing emotion and responding in an appropriate way is no small challenge, Zaïane noted.

“When an elderly person tells you something that’s sad, it’s important to respond with empathy,” said Zaïane. “That requires that the device first understand the emotion that is expressed. We can do that by converting the speech to text and looking at the words that are used.

“In this study, we looked at the next step: having the program express emotions—like surprise, sadness, happiness—in its response.”