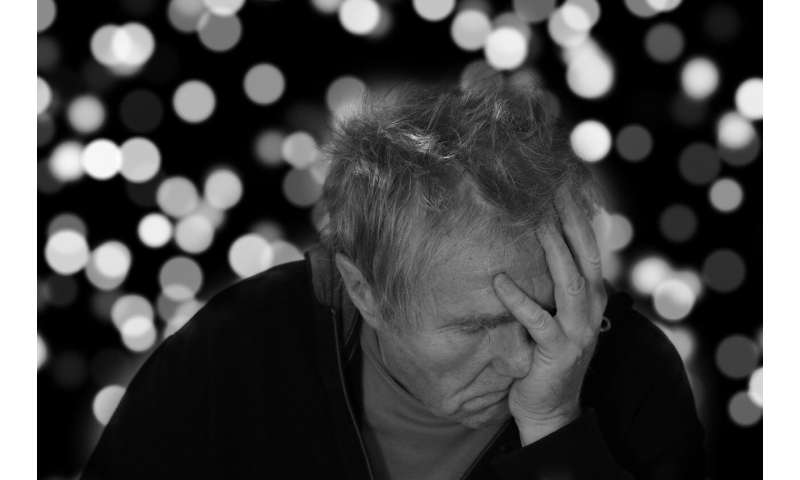 Alzheimer’s disease and other dementias accounted for 13,963 deaths in Australia, including 8,973 deaths of women, in 2018.

“This trend highlights the importance of dementia research. The only way to reverse the current trend in dementia mortality is to improve our knowledge of effective prevention strategies, and continue our quest to uncover a disease-modifying therapy.”

Dementia was also the fifth leading cause of death among Aboriginal and Torres Strait Islander females in 2018.

Speaking at the Alzheimer’s Association International Conference (AAIC) Satellite Symposium in Sydney, Ms Besch said that early to mid-career dementia researchers held the key to making a real difference in the lives of people living with dementia.

“The statistics surrounding dementia in Australia’s Aboriginal and Torres Strait Islander communities are a genuine cause for concern. Indigenous Australians experience dementia at nearly three times the rate and up to ten years earlier than the non-Indigenous population. Researchers like Dr. Kate Smith and Dr. Kylie Radford are advancing research into prevention and assessment methods that can address this gap.”

Ms Besch said that the release of a community-driven strategy for tackling dementia research in Aboriginal and Torres Strait Islander Australians was expected later this year.

NNIDR is part of the Australian Government’s $200 million Boosting Dementia Research Initiative and is targeting, coordinating and translating the Australian research effort in dementia.

The Boosting Dementia Research Initiative represents over a million hours in new dementia research and has significantly boosted the capacity of the dementia research sector. The Initiative has facilitated the development of new technologies, such as the development on non-invasive assessment methods, such as retinal-scanning to detect physiological changes associated with Alzheimer’s disease.

The Initiative is also driving improvements in the treatment and care of those living with dementia, with the flow-on benefits from research undertaken now expected for years to come.