Alzheimer's disease is a neurodegenerative disorder causing dementia, abnormal brain functions, and complete dependence on others in the long run.

It was named after Dr. Alois Alzheimer, a neurologist. Several categorizations are developed based on the parameters such as severity (mild, moderate, or severe), onset time (late-onset, or early-onset), and inflammatory response (inflammatory, non-inflammatory, or cortical).

The patients suffer from memory lapses which are persistent and even worsen over the period of time. These individuals tend to forget the familiar names, events, or appointments. They also find it difficult to navigate even in known places.

Decision-making becomes an extremely challenging task for them because of deteriorated mental function. Behavioral changes such as mood swings, depression, irregular sleeping patterns, and apathy are also common.

Alzheimer's disease is the most common cause of dementia worldwide. It affects people of all ethnicities. Millions of people globally are diagnosed with this condition every year. 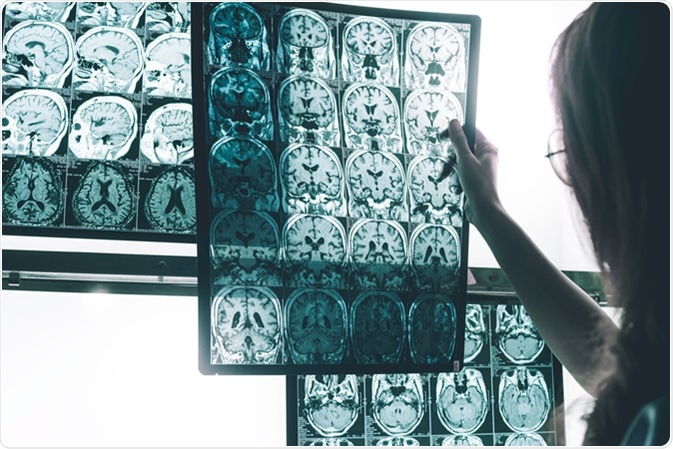 Various metals and chemicals are suspended in the air due to their small particle size. Barring the natural defense mechanisms of the body, the particulate matter enters the systematic circulation. Studies have shown a higher amount of beta-amyloid protein in the brains of Alzheimer's patients who reside in polluted areas.

Studies also suggest that long-term exposure to polluted air and smog may contribute to dementia. In one study, the subjects exposed to polluted air showed a deterioration in brain function equivalent to that of two years of aging. This alarms a severe concern for increased risk of early-onset Alzheimer's in polluted cities.

Several toxic substances in the environment are linked with Alzheimer's and dementia in general.

Air pollution has a direct impact on body’s receipt of oxygen. When environmental toxins and chemicals dissolve in the blood along with oxygen and traverse to the brain cells, they cause oxidative stress. Chronic oxidative stress in neural tissues is seen as a strong risk factor for Alzheimer's.

Role of Age and ApoE4

As the etiology of Alzheimer's is multifactorial, other variables such as gender, age, and familial or genetic predisposition need to be factored in.

A recent study revealed a dramatic rise in the risk of developing Alzheimer's in response to air pollution when the patients were females and carried Apolipoprotein E4 (ApoE4) genetic variant. In another large-scale study of geriatric women, the occurrence of dementia upon exposure to air pollution was found to be three times higher in those with ApoE4 variant.

Even though several studies indicate a correlation of pollution with the incidence of Alzheimer's, a direct link has not yet been established for pollution to be called as the causative factor for Alzheimer's. This is because of many other confounding variables into the play. Nevertheless, the risk that air pollution poses and its role in Alzheimer's is unanimously accepted worldwide.