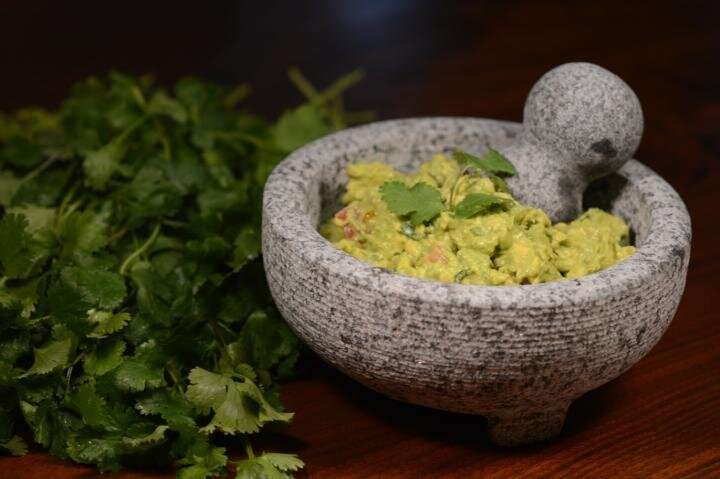 Herbs, including cilantro, have a long history of use as folk medicine anticonvulsants. Until now, many of the underlying mechanisms of how the herbs worked remained unknown. In a new study, researchers uncovered the molecular action that enables cilantro to effectively delay certain seizures common in epilepsy and other diseases.

The study, published in FASEB Journal, explains the molecular action of cilantro (Coriandrum sativum) as a highly potent KCNQ channel activator. This new understanding may lead to improvements in therapeutics and the development of more efficacious drugs.

“We discovered that cilantro, which has been used as a traditional anticonvulsant medicine, activates a class of potassium channels in the brain to reduce seizure activity,” said Geoff Abbott, Ph.D., professor of physiology and biophysics at the UCI School of Medicine and principal investigator on the study. “Specifically, we found one component of cilantro, called dodecenal, binds to a specific part of the potassium channels to open them, reducing cellular excitability. This specific discovery is important as it may lead to more effective use of cilantro as an anticonvulsant, or to modifications of dodecenal to develop safer and more effective anticonvulsant drugs.”

Researchers screened cilantro leaf metabolites, revealing that one—the long-chain fatty aldehyde (E)-2-dodecenal—activates multiple potassium channels including the predominant neuronal isoform and the predominant cardiac isoform, which are responsible for regulating electrical activity in the brain and heart. This metabolite was also found to recapitulate the anticonvulsant action of cilantro, delaying certain chemically-induced seizures. The results provide a molecular basis for the therapeutic actions of cilantro and indicate that this ubiquitous culinary herb is surprisingly influential upon clinically important potassium channels. 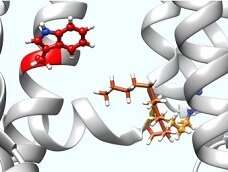 Documented use of botanical folk medicines stretches back as far as recorded human history. There is DNA evidence, dating back 48,000 years, that suggests the consumption of plants for medicinal use by Homo neanderthalensis. Archaeological evidence, dating back 800,000 years, suggests a non-food use of plants by Homo erectus or similar species. Today, evidence of the efficacy of botanical folk medicines ranges from anecdotal to clinical trials. In many cases, these “medicines” are currently consumed, often on a large scale, as foodstuffs or food flavoring. Cilantro, known as coriander in the UK, is one example. Cilantro has been consumed by human beings for at least 8,000 years. It was found in the tomb of Tutankhamen and is thought to have been cultivated by the ancient Egyptians.