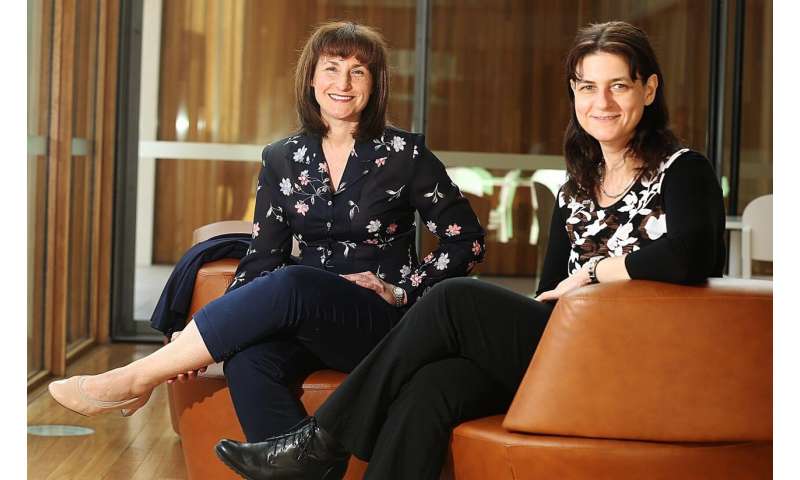 A new study from The Westmead Institute for Medical Research has uncovered how serious fungal infections grow in humans by conserving phosphate, highlighting a possible target for treatment.

Cryptococcus neoformans is a potentially life-threatening invasive fungal disease that infects people with weakened immune systems, such as cancer patients and organ transplant recipients. The fungus needs phosphate to grow and sustain an infection in its host, as phosphate is essential for functions such as cell division.

Lead researcher, Associate Professor Julie Djordjevic, said, “This is the first time that this strategy of conserving phosphate has been described in a human fungal pathogen.

“Fungi encounter phosphate starvation when they infect humans. However, fungal infections are quite clever, and have unique strategies to conserve phosphate when it becomes scarce.

“We found Cryptococcus neoformans conserves phosphate by activating a gene, BTA1, which encodes an enzyme that produces betaine lipids. Production of these betaine lipids allows the fungal pathogen to recycle phosphate from the lipids it normally produces, helping it to survive and spread.

“Fungi that were missing the BTA1 gene grew more slowly than cells with the gene and were less able to cause disease in animal infection models, indicating the essential role of phosphate conservation in the development of Cryptococcus neoformans infections.”

Associate Professor Julie Djordjevic said the high rates of mortality are, partly, due to a lack of new treatments.

“The growing emergence of drug resistant strains of fungi, as well as a lack of effective existing treatments, means we need new therapies to combat invasive fungal diseases.

“Now that we understand how Cryptococcus neoformans conserves phosphate, we can investigate how we can prevent this process from occurring to stop the growth and spread of infection.”