Mysterious kidney disease on the rise in South Asia

It was an enigma when it was discovered in the early 1990s. And despite the efforts of scientists in fields from hydrology to medicine, it largely remains so.

Chronic kidney disease of unknown causes, or CKDu, has become a widespread threat to agricultural workers in South Asia, especially in Sri Lanka.

CKDu is a growing health issue in more than a dozen countries in Asia, South America and the Middle East, scientists say. Sri Lanka is the most affected, with the highest number of CKDu patients.

The incidence of the disease has increased dramatically in the country’s North Central Province (NCP). The NCP lies in Sri Lanka’s dry zone, where freshwater is limited. “CKDu is fast becoming an epidemic there,” says hydrologist Tissa Illangasekare of the Colorado School of Mines. A clue may lie in the poor quality of the region’s drinking water.

To help solve the puzzle, Illangasekare received support from the National Science Foundation (NSF) for a scientific workshop on CKDu.

“Contaminants in water appear to be a causative factor in CKDu,” says Holly Barnard, a program director in NSF’s Division of Earth Sciences, which funded the workshop. “But the origin, flow and mixing of multiple water types make it difficult to isolate a single cause-and-effect relationship.” 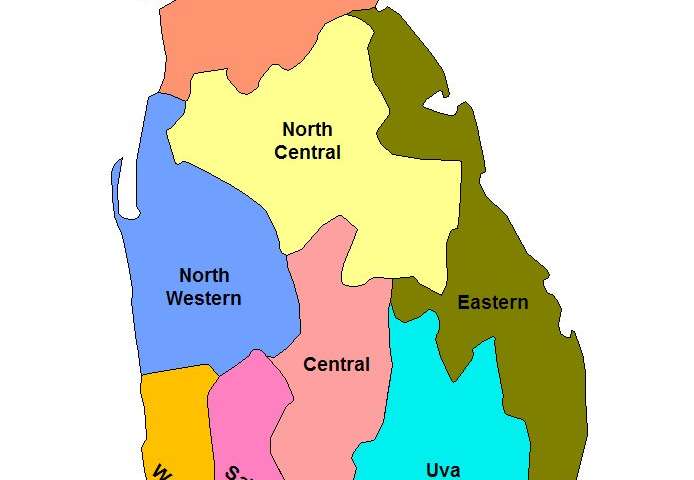 The NCP covers some 16 percent of Sri Lanka’s total area, making it the nation’s largest province. But CKDu isn’t limited to that region; it has now spread to adjacent provinces such as Uva, North Western, Northern, Central and Eastern.

CKDu is insidious, says Illangasekare, because it’s unrelated to traditional causes of kidney failure such as diabetes and high blood pressure, and tends to strike people between the ages of 40 and 60.

“In contrast, the chronic kidney disease common in developed countries is often a malady of aging,” he says.

CKDu progresses slowly. By the time most people seek treatment, their kidneys have usually reached the stage of irreversible damage.

Another clue: The disease is found in warm climates and in agricultural communities with low socioeconomic levels. “CKDu patients in Sri Lanka are primarily male ‘paddy,’ or rice, farmers,” says Illangasekare. 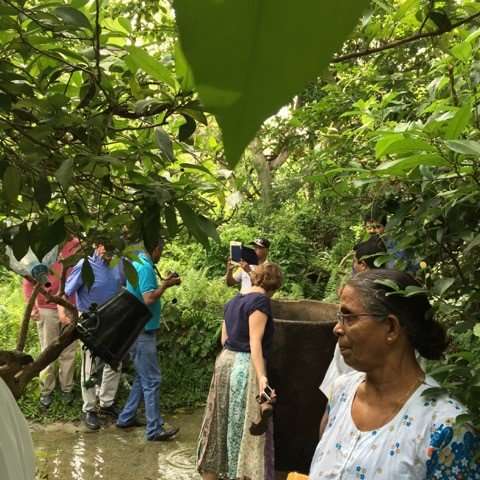 Poverty contributes to malnutrition and a reliance on untreated drinking water in reservoirs, canals and wells, which, scientists believe, may be major factors in the disease.

Other suspected causes of CKDu are hot weather that leads to heat stress and dehydration; metals such as arsenic and cadmium that accumulate in food; water with high fluoride content; and agrochemicals that make their way into water supplies.

Something in the water

Farmers in areas where CKDu is common obtain drinking water from irrigation canals, shallow aquifers that are recharged by canal seepage, and deep-bored wells.

The pump inlets are placed at the bottoms of wells. When water levels are low, toxic chemicals may concentrate in the well bases and in the shallow water there.

Extensive data on water quality have been collected, Illangasekare says. But he’s unaware of any analyses of the biochemical pathways from water storage to CKDu.

“The correlation of poor-quality drinking water from wells with the occurrence of the disease has been established,” says Illangasekare. “But what’s in the water that’s contributing to CKDu? We don’t know.”

Because the disease occurs in specific geographic areas and the cause is likely related to multiple factors, an interdisciplinary approach is essential to discovering what’s behind CKDu, Illangasekare maintains.

Until there are more answers, scientists say, provincial residents should obtain water from sources other than wells. In communities with alternative drinking water sources, CKDu rates are showing signs of going down.

No time to lose

Some scientists think that as global temperatures rise, leading to more severe heat stress in agricultural workers, rates of CKDu may increase.

A visit by Illangasekare and the workshop team to the NCP regional clinic in the village of Padaviya underscores the urgency of finding answers. On the first day of the team’s visit, the clinic had 87 registered patients, of which 60 were dialysis patients. Four had been recently diagnosed with CKDu.

Padaviya farmers, like many others in the NCP and beyond, once drank water from irrigation canals and wells, but after the CKDu epidemic came to light, they started obtaining water from freshwater springs and other places they believe are untainted.