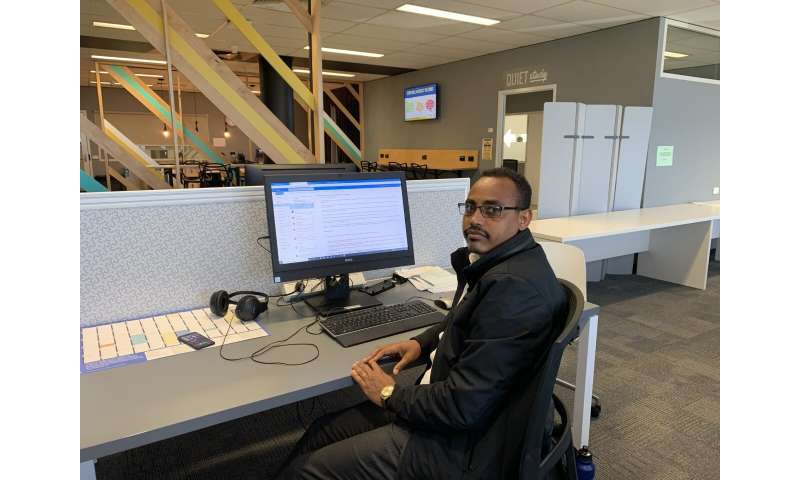 Women in low and medium-income countries struggle with many health issues in pregnancy and childbirth, but little attention is given to antenatal depression—which is on the rise in many developing countries, new PLOS ONE paper shows.

“Depression during pregnancy is often believed to be an issue of developed countries,” says biostatistician Abel Fekadu Dadi, who led the systematic review and analysis of antenatal depression levels in low and middle-income countries.

“From the study, we found 34% and 22.7% of pregnant women in low and middle-income countries respectively had depression symptoms during pregnancy,” says Mr Dadi, who is also affiliated with the Institute of Public Health at the University of Gondar, Ethiopia.

“We found that antenatal depression is highly prevalent and increases over the duration of pregnancy. We also noted increases in prevalence over the last 10 years.”

Antenatal depression has detrimental effects on the physical, psychological, mental, and overall wellbeing of mothers and newborn babies, he says, stressing more must be done to raise awareness with health practitioners and policy-makers in developing economies.

“It is vital for these governments to address women’s mental health issues before and during pregnancy to improve health outcomes for both mothers and babies, and contribute to socio-economic development and Sustainable Development Goals,” says co-author Associate Professor Lillian Mwanri, from the Flinders College of Medicine and Public Health.